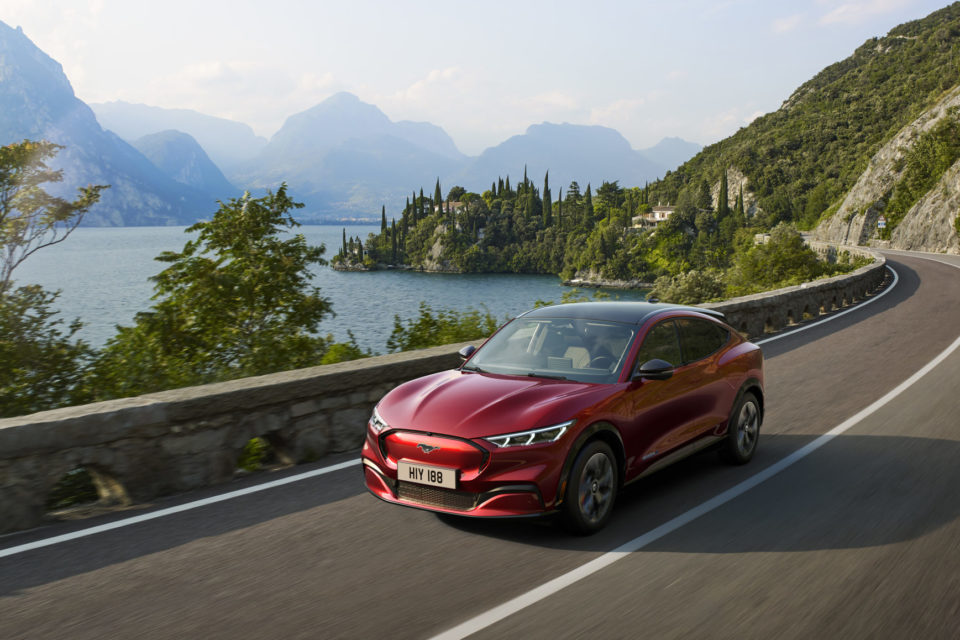 During a big show in Los Angeles, Ford presented its first battery-electric vehicle (BEV) to be sold worldwide. It is called Mustang Mach-E, referring to iconic models of the famous name, but adapting it to the new E(lectric) era.

It was some five years ago, preparing the launch of the current Mustang, that Ford became aware of the popularity of the name and the car worldwide. So, to launch the all-important first BEV Ford associated its newcomer with the Mustang name and silhouette. Although the Mustang Mach-E is not a sports coupe but a cross-over, most beloved on the world market.

The new car is not only reminiscent of the iconic name in its looks (front and rear), at Ford, they want to emphasize that it delivers the same performance and offers similar driving pleasure. At Ford, they hope the new car will be a smashing hit, referring to the surprise founder Henry Ford caused with its Model-T. Mach-E has to be Ford’s new Model-T for the 21st century.

“The Mustang Mach-E is one of the most exciting cars Ford has ever revealed,” says Stewart Rowley, president of Ford Europe. “It is unique, but still is a Mustang. It arrives at the right moment for the European customer.” The car will be in the EU showrooms by the end of next year.

When Ford developed the Mustang Mach-E, they certainly have been looking in Tesla’s direction. The new electric Ford can be ordered with different power outputs, different battery packs, and rear-wheel or four-wheel drive.

Two battery packs are also available. The standard pack has a capacity of 75,5 kWh and contains 288 lithium-ion cells. The larger pack has a 98,8 kWh capacity out of 378 cells. With the least powerful engine and rear-wheel drive, the combination with the largest battery pack is supposed to offer a range of more than 600 km (WLTP cycle).

Mach-E drivers can choose between three ride programs: Whisper, Engage, and Unbridled. According to the program, the tuning of the driving parts is adapted. When the Mach-E is fitted with adaptive MagneRide shock absorbers, the suspension tuning is also changed.

The Mustang Mach-E will also be fitted with the newest generation of Ford’s SYNC communication and entertainment system. Most striking in the interior is the big 15,5-inch multimedia screen centrally positioned. The system should be very user-friendly and compatible with all communication systems.

The new SYNC system adapts itself to its clients and can be updated over-the-air to remain as ‘new’ as possible. Thanks to the hidden batteries under the floor, the new Mach-E also offers enough space. There’s a small boot in front (100 liters, with water drain) and a 402 liters boot in the rear, which can be enlarged to 1.420 liters with folded seats.

Getting into the car is very easy with your smartphone. Via Bluetooth, the car recognizes its owner and opens up. If you forgot your phone or its battery is down, a small keyboard in the B-pillar allows you to open the car; another code on the MMI screen starts the engine.

Ford offers its Mach-E clients a Connected Wallbox that provides five times more charging capacity than a genuine household socket. In Europe, Ford will offer a FordPass charging network which should guarantee access to 125.000 charging points all over Europe. Ford is also part of the Ionity-network of fast-chargers (up to 150 kW) that is going to be deployed in Europe.

A limited ‘First Edition’ model will be available with the biggest battery pack and four-wheel drive. It will be available in a special blue metallic color and be fitted with a full-size panorama roof. Prices are not known yet.

“The Mustang Mach-E is the beginning of a new era for Ford,” concludes Rowley. “This brand new vehicle represents so much more than driving exhaust-free. It stands for stressless driving and total ease of mind.” Before the end of 2020, Ford wants to offer 14 different electrified vehicles on the European market. Mach-E should be the flagship. 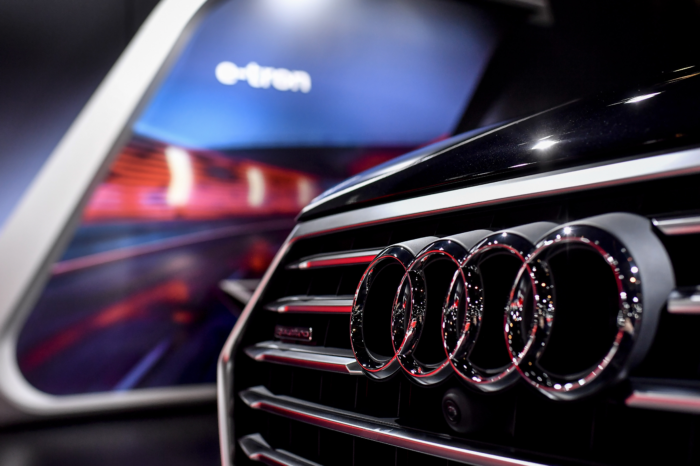 Audi drivers get most traffic fines 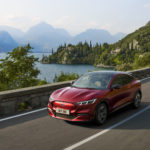