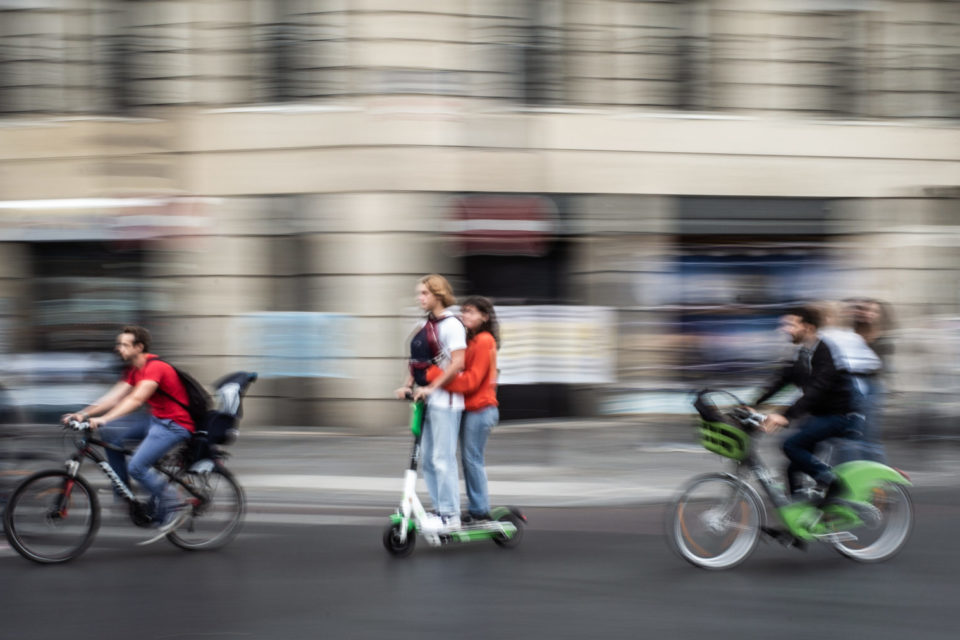 A new Law on the Orientation of Mobility (LOM) is ready to be adopted by the French Parliament, trying to coordinate and regulate all modes of transport on the entire French territory /Belga/AFP

Normally today, the French Parliament will deliver its final vote on the comprehensive project of Law for the Orientation of Mobility (LOM). We summarize its highlights.

– The contested general 80 kph rule will be relaxed. The department presidents or mayors are now entitled to reinstall the former 90 kph regime on certain roads.

– All municipalities have the right to create their low-emission zones (LEZ). The zones will become obligatory where the air quality levels aren’t reached.

– The restrictions in traffic will be systemized when the pollution alert threshold is reached or exceeded.

– The objective is to stop selling cars combusting fossil fuels from 2040 onward.

– On the roads out of the cities, there is the possibility to reserve lanes for certain types of vehicles (public transport, clean cars, highly occupied vehicles, taxis…)

– A platform of obligations for those companies employing drivers or couriers. Among others, the right to disconnect and transparency of cost. Complementary social charters can be installed by different players.

– The reinforcement of security at road crossings. School buses have to look for more secure routes to avoid too many crossings.

– The possibility to open school transport to other kinds of users.

– Generalizing the stop on demand for night buses to improve security.

– Determining a social framework to open up the network of public transport around Paris for competition.

– The train networks have to provide safe bicycle parks before the 1st of January 2024.

– New buses have to foresee the transport possibility of at least five bikes.

– Learning how to use a bike properly has to be generalized.

– Trucks have to signal their blind spot areas to cyclists on the vehicle as of 2021.

– Employers can subsidize the use of bicycles or car-sharing for their employees, exempt from taxes, for a total amount of 400 euros per year. This sum can be cumulated with the refund for the use of public transport and has been enlarged to all sorts of shared mobility.

– The whole French territory will be covered by ‘mobility organizing authorities’ (a federation of municipalities or a region), which will coordinate the different transport modes.

– The new kinds of transport modes offered (scooters, bikes, etc.) in free-floating will be subject to a license to occupy public space. In October, there was already a decree stipulating the conditions to use electric steps, with a minimum age of 12 years.

– The possibility to delegate to the regions the use of the infrastructure of smaller rail networks.

– The creation of a unique reservation platform aimed at disabled people.

– The government will initiate a study to check if reintroducing night trains is feasible.

– The principle of air transport participating in the financing of other modes of transport is fixed, be it a tax on kerosine or something else.

– The government will provide a comprehensive report on taxation of aerial activities.

– The priority is given to daily transport and the maintenance of existing networks.

– Among the priority objectives are the reduction of greenhouse gases and the decrease in noise pollution.

– The government has the right to create so-called project societies, as it has already done with the ‘Société du Grand Paris’, coordinating infrastructural problems in the larger area of Paris. 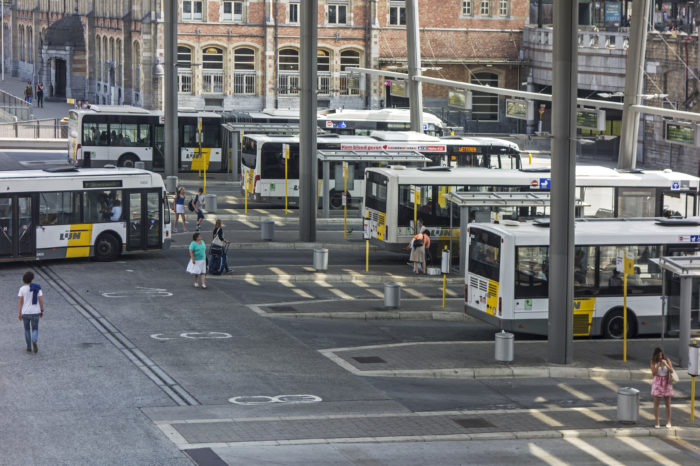 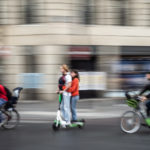