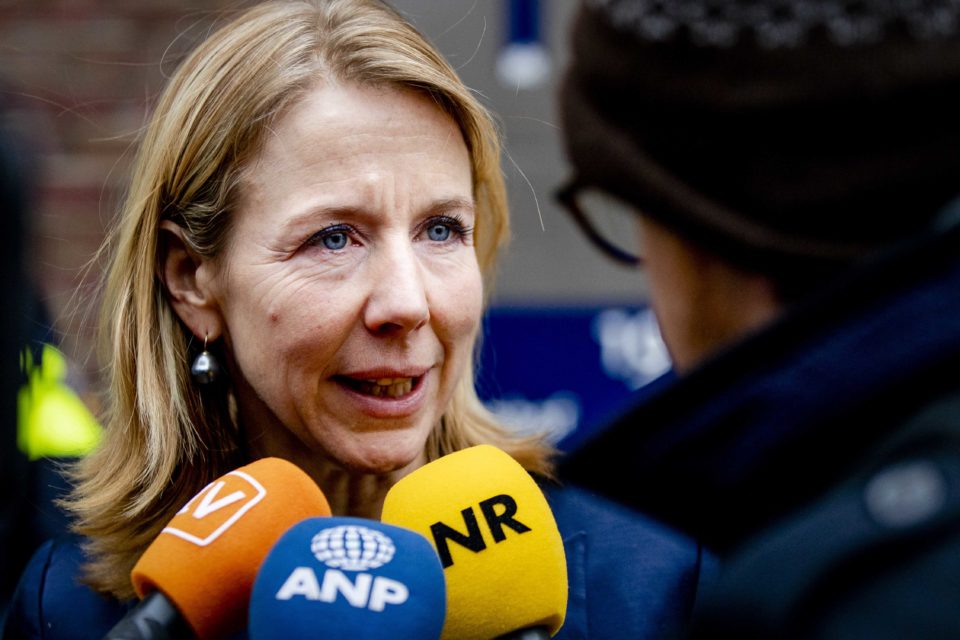 Minister of the Environment and Housing, Stientje van Veldhoven, believes that hydrogen is the fuel of the future /ANP

The Dutch have decided to order 50 new hydrogen buses for public transport. An agreement for the order will be signed on Wednesday. Eight of those buses are already in use. But the authorities believe in the technology, and now want to expand the fleet. The new buses should be operational by 2021 sand will be exploited in Groningen, Drenthe, and the south of Holland.

Minister for the Environment and Housing, Stientje van Veldhoven (Democrats, D66), also wants to improve the infrastructure for hydrogen cars. Today, there are only eight gas stations to offer hydrogen, but the Minister hopes that the advent of the hydrogen buses will stimulate private parties to build hydrogen stations for private drivers. “Hydrogen is the fuel of the future,” van Veldhoven says, “especially for buses and trucks.”

The bus project will cost 15 million euros. Half of the amount will come from the European Union; the cabinet and the provinces contribute 3,75 million euros each.

The Netherlands has committed itself to make public buses carbon-free by 2030. Today, there already are some 500 emission-free buses in The Netherlands, on a total of 5.000 buses for public transport. Most of those ‘clean’ buses are electric.

The Dutch earlier ordered 20 hydrogen buses from the Belgian bus manufacturer, Van Hool. Those buses have a 350 to 400-kilometer range and are meant for interregional connections. During the ride, hydrogen is transformed into electricity to propel the bus. The only substance such a bus emits is water vapor.

Belgian bus and coachbuilder, Van Hool (Koningshooikt, Lier, Belgium), earlier built 40 similar buses for Germany for the cities of Cologne (30) and Wuppertal (10). The buses were put into service at the beginning of this year. 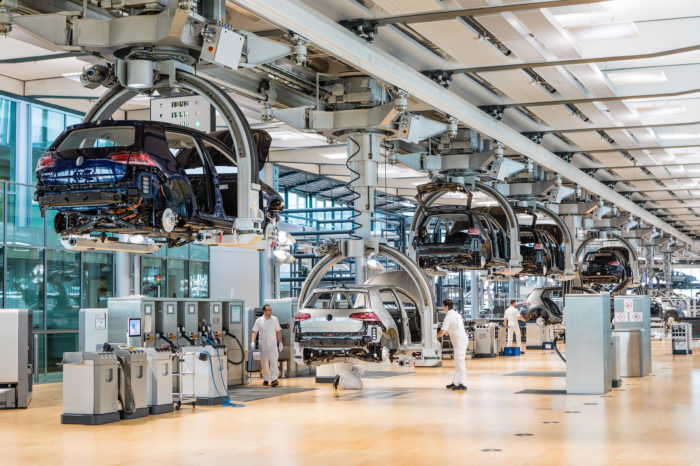 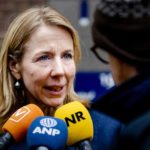