Luxembourg bus company, Flibco, launches a whole new service that brings passengers from their door to the Charleroi Airport terminal. The shared shuttle service called Door2Gate claims to be cheaper than a taxi and always on time. In two weeks, it already transported 600 passengers.

Flibco is becoming an important player at the Brussels South Charleroi Airport. The company already offers a low-cost bus shuttle service to the airport from numerous pick-up points. Moreover, in 2020, the Luxembourg company will open its new Mobility Center, an investment of 3,5 million euros, on the airport grounds. But the company wants to offer more than a bus service.

“Door2Gate is a service designed for clients seeking an affordable and comfortable mode of transport that doesn’t require them to drive their own car,” declares Paul De Muynck, Manager of Flibco Belgium. The new shuttle service will pick-up clients at their door and drop them off as near as possible to the Charleroi Airport terminal.

“If you’re coming from the north of Brussels, a taxi will cost 140 euros, whereas our service costs as little as 29,99 euros,” adds Tobias Stüber, Flibco’s CEO. The transport company manages to keep costs down by filling up as many seats as possible. The Door2Gate service is, therefore, a shared transport service.

Flibco ensures that all its passengers will get on time at the airport. “After all, you’re not going to the market, you’re going to the airport to board a plane,” adds the Manager. The company’s outsourced Mercedes Vito-type vans can transport up to six passengers.

Flibco says it adapts its routes depending on the number of stops and traffic. “Clients tell us at what time they need to be at the airport, and we guarantee they will be,” adds Mr. De Muynck.

In the two weeks the service has been up and running, Door2Gate has already transported 600 passengers and driven 15.000 kilometers. All without a single promotion or advertisement.

Paul De Muynck is confident that his company’s new service is green in addition to being economical. With the vans filled up, six passengers are transported with one vehicle instead of using their own car. 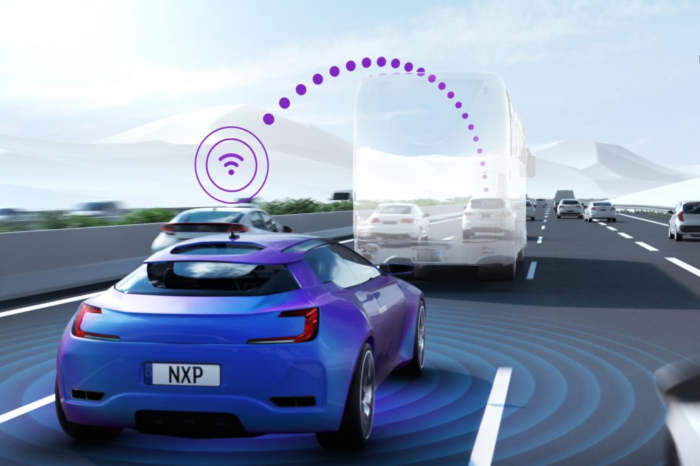 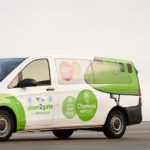