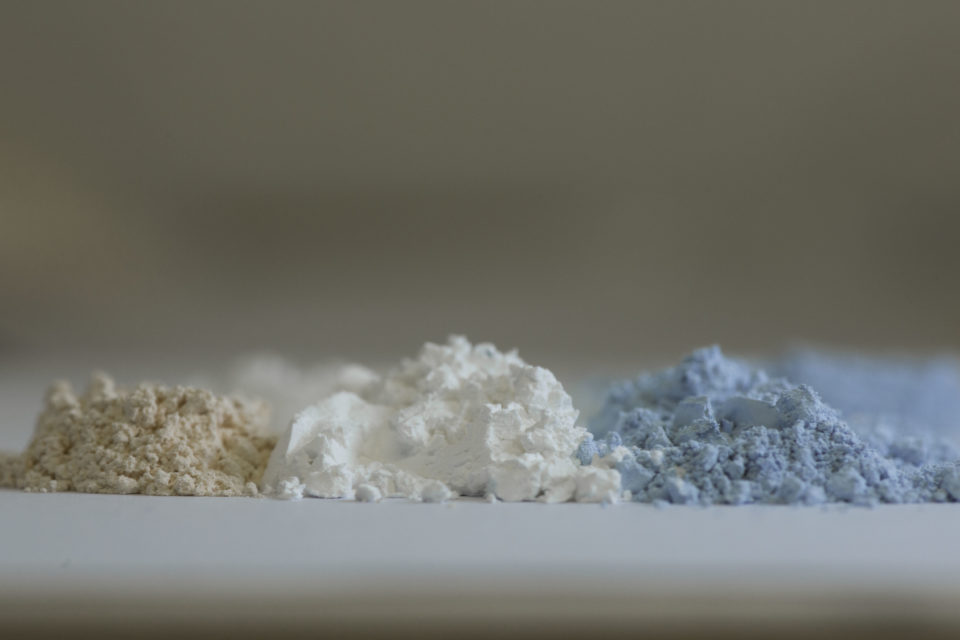 The production of metals and rare earths is insufficient for a large-scale transition to electric. According to the researchers, the solution is to think differently about mobility /dpa

The Dutch plan to have around two million electric cars by 2030 is unrealistic. The worldwide production of metals and rare earths needed for their batteries and engines is insufficient for such a large-scale switch. That is the conclusion of Metalbolic, Copper8, and Leiden University.

A shortage of six raw materials – nickel, cobalt, lithium, and three rare earth metals – seems to arise in the next ten years. They aren’t only used in cars, but also in other industries like solar panels and wind turbines. Moreover, other countries are also in an energy transition.

To reach its climate goals, The Netherlands wants to be at the forefront of electric transport, together with Norway. Between 2025 and 2030, the number of electric cars in the Netherlands should grow rapidly from almost 600.000 to 1,9 million. But the role of critical metals is barely addressed. The assumption that they are easily available is incorrect, according to the study.

While the Dutch electric fleet now absorbs around 0,1% of the world’s annual production of these metals, the demand will increase explosively in 2030 to 2 to 4% of what is mined annually. This calculation already takes into account more efficient batteries thanks to better technology.

The question usually asked about critical metals is whether there is still enough stock. “But that’s not the right question,” says Benjamin Sprecher of Leiden University. “Reports about reserves don’t say anything. That’s pure maths. When the market price doubles, the proven reserves double. Because that’s what is economically profitable to get out of the ground.”

“The problem is not that critical metals are running out,” says Sprecher. “The question is much more about how fast you can get there. The supply chains are opaque and very complex. You don’t open a new mine just like that. There are also many dependencies because almost all production of rare materials is in Chinese hands.”

This makes supply sensitive to geopolitical and economic issues. There are also many violations of human rights, environmental problems, and poor working conditions in the production of these raw materials.

Many scenarios to escape from the dependency on metals, and therefore the abuse, have practical limitations. For example, car manufacturers could develop a different type of engine that requires copper rather than neodymium. However, such a reaction is usually only triggered when there is already a shortage. And then it quickly takes five years before such a part is approved to be put in a car.

And recycling? This is only an option if there is a sufficient supply of old batteries and engines. The researchers do not calculate until after 2030. Too late to mean anything in the major turnaround in the coming decade. At present, only 1% of critical metals are recycled. It is often technically difficult because, during production, materials are mixed with each other to get the right properties.

According to the researchers, the solution is to think differently about mobility. They developed three scenarios: faster battery innovation, smaller batteries, and fewer vehicles. The first, better batteries, is generally applauded. But that will not be enough for the next ten years. Completely different batteries with alternative materials will not be on the market within ten years.

Smaller batteries and smaller cars seem sensible. Many journeys are short distances, so why does a large car have to be parked in front of the door all year round in order to travel to France in the summer? But while a smaller car impacts the size of the batteries, it is not a solution for the critical metals needed for the electric motor.

“The first two scenarios have too little effect. So we end up with fewer vehicles,” Van Exter concludes. According to this scenario, more needs to be done on other forms of mobility: shared cars, public transport, and smart digital platforms to share transport.

Hydrogen: no alternative in the short term

“At the moment – and until after 2030 – there is not enough sustainable hydrogen to meet all needs,” he says. “The sustainable hydrogen we have is badly needed in other places, for example, as a raw material for the chemical industry or as a fuel for the process industry,” says Sybren Bosch from the consultancy firm Copper8.

In addition, hydrogen cars also have an electric motor, which still requires some of the critical metals. “So, now that we are accelerating the transition to hydrogen-powered cars, part of the problem will not be solved, and at the same time, it will create new hydrogen shortages in other parts of our economy,” Bosch concludes. 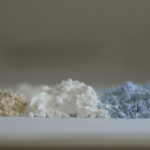