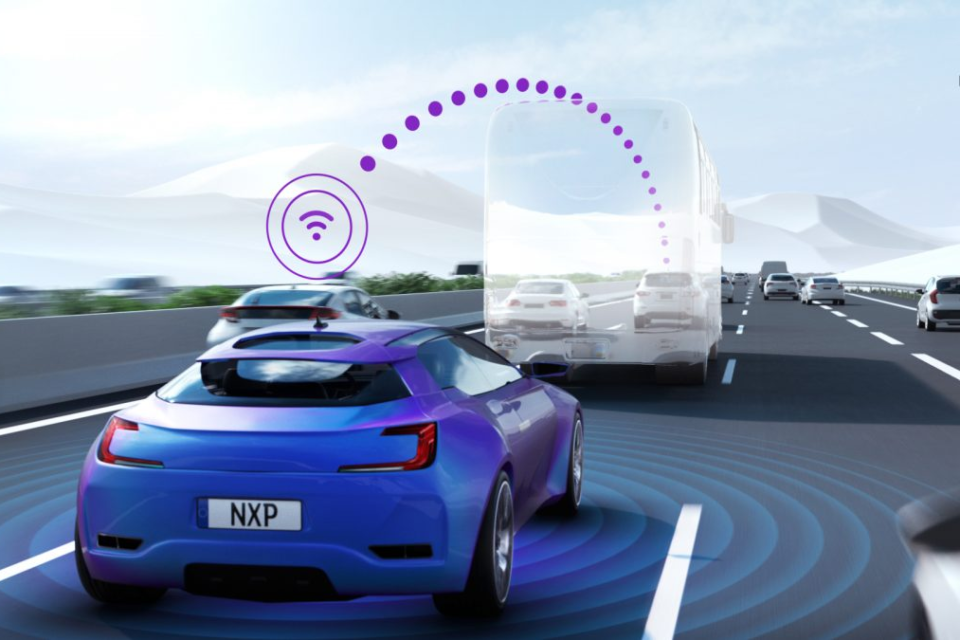 By choosing to build in NXP’s wifi-p chip for V2X in its new Golf, Volkswagen makes a clear statement to the industry that this is the way to go instead of 5G that might take years, says NXT CEO Maurice Geraerts /NXP

Volkswagen is going to equip its new Golf standard with the wifi-p technology from Dutch chipmaker NXP to let it ‘talk’ to other cars and road infrastructure, the so-called vehicle-to-everything or V2X communication of the future.

By choosing wifi instead of 5G for a popular car like the Golf, Volkswagen is giving a clear signal to the industry that this is going to be the standard in the near future, says Maurice Geraets, CEO of NXP Nederland.

On the opposite side, the ‘C-V2X camp’ (Cellular Vehicle-to-everything), advocating 5G as the major technology, there are also some big names like Daimler, BMW, Ford, PSA Group, Deutsche Telekom, Ericsson, Huawei, and chip makers Intel, Samsung, and Qualcomm.

But now that Volkswagen has made a major decision, the NXP CEO expects other carmakers to follow, despite the heavy lobbying of the ‘5G camp’.  He emphasizes that the technology should become wide-spread as soon as possible to convince governments to use the wifi-p chips massively in road infrastructure like matrix-signs, stoplights, or signs at road works, for instance.

What’s at stake in this ‘battle of the standards’, is which technology suits best to let vehicles talk to each other and the road infrastructure.

Cars that are connected can communicate with each other to anticipate dangerous situations like an ambulance approaching, a car ahead that suddenly brakes, or a vehicle coming from a side road out of sight. Or it can make driving safer and more efficient as it will ‘know’ in advance when a stoplight will be red, or a road surface is slippery, for instance.

By using wifi-p chips, developed by the former semiconductor branch from Philips NXP or others in the IEEE 802.11p standard, cars can exchange data without having to use a mobile phone network.

5G networks have still to be standardized and rolled out, and it will take years to have full coverage, adversaries say. The wifi-p technology ‘is here’, has proven its efficiency, and can be mass-produced right now, NXP claims.

On the other side, the ‘C-V2X camp’ (Cellular Vehicle-to-everything), advocating 5G, claims C-V2X has wider application possibilities and is ‘future-proof’ compared to the ‘older’ wifi technology. They say standardization and deployment can be done quicker than the other camp pretends.

The technology is said to reduce the latency – the ‘waiting time’ for an answer – to nearly zero, which will be crucial for the autonomous car of the future that will have to make decisions instantly, based on masses of available data.

Qualcomm, which delivers chips for both technologies, defends its choice for C-2Vx by saying this technology “was intended for high-speed mobile applications from the beginning and has been further improved specifically for automotive use”.

Eventually, 5G will be needed to cope with the vasts amounts of data that cars will necessitate exchanging when they become fully autonomous. That isn’t contradicted by the wifi camp, but they claim it will take several years, maybe decades for the technology of fully autonomous vehicles to mature.

In April, the European Parliament voted (304 against 207) for the older ‘proven’ wifi technology instead of  C-2VX to become the standard. It followed the choice for wifi the EU Commission made earlier in 2018.

But it was up to the 27 member states themselves to cut the Gordian knot and they decided this summer to postpone the decision. So, what eventually becomes the European standard is still pending. The battle is to be continued. 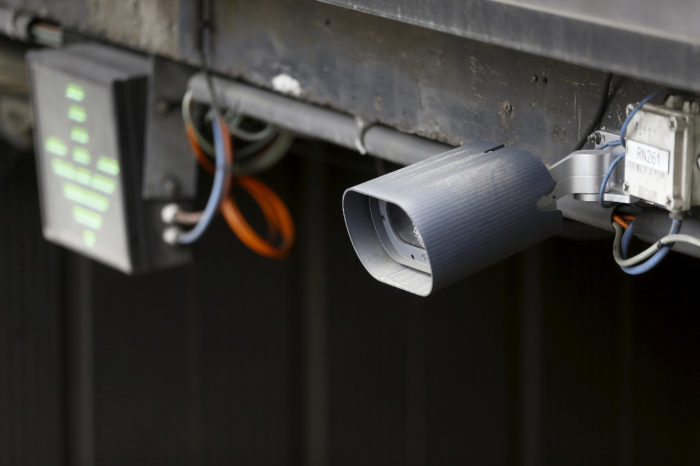