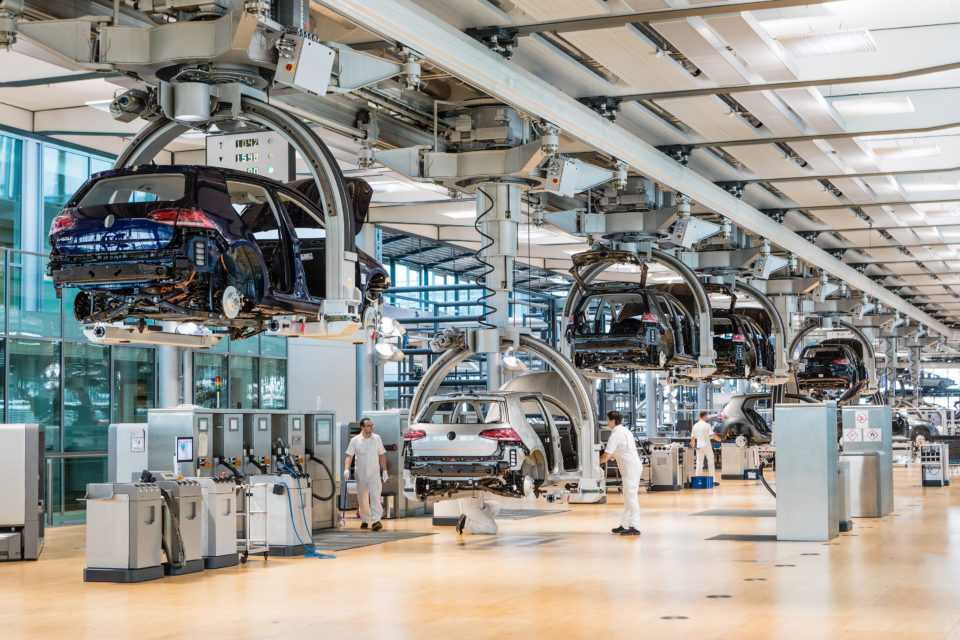 In addition to car production, the striking factory in Dresden where the electric Golf is currently built is home to start-ups and developers working on future mobility /dpa

Volkswagen chooses Dresden as its second production site for its electric ID.3. Next autumn, the ‘Glass Factory’ will build its first ID.3. Now the electric Golf is being built in the building.

In addition to car production, the striking factory in Dresden is home to start-ups and developers working on future mobility. Volkswagen also shows visitors how the carmaker handles the electrification of the vehicle fleet.

The Volkswagen ID.3 is now built in Zwickau, which is to become the largest electric car factory in Europe. The fact that the German car manufacturer is expanding production capacity so soon after the first ID.3 came off the production line shows how much importance Volkswagen attaches to the transition to electric cars.

Meanwhile, these investments in the electrical transition do put a strain on the car manufacturer’s financial figures. VW Group’s Chairman, Herbert Diess, will soon be presenting austerity plans elsewhere in the company.

Volkswagen is also suffering from a collapse in demand for cars. Until October, the group sold 8,96 million cars, 0,2% less than in 2018. Incidentally, this performance is better than average, resulting in an increase in market share.

Volkswagen doesn’t limit its electrical ambitions to Western Europe, China, and Asia. The company even wants Africa to drive electrically. At the end of October, Volkswagen announced its intention to export electric cars to Rwanda.

The African country has a good infrastructure. Siemens is building fifteen charging stations in the capital, Kigali. With the ID.3’s 600-kilometer range, Volkswagen expects there to be a market for electric vehicles in Africa. 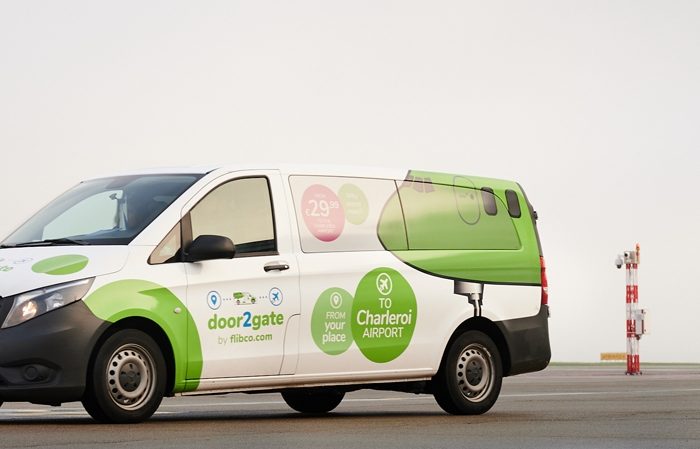 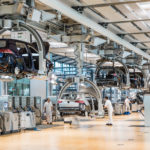