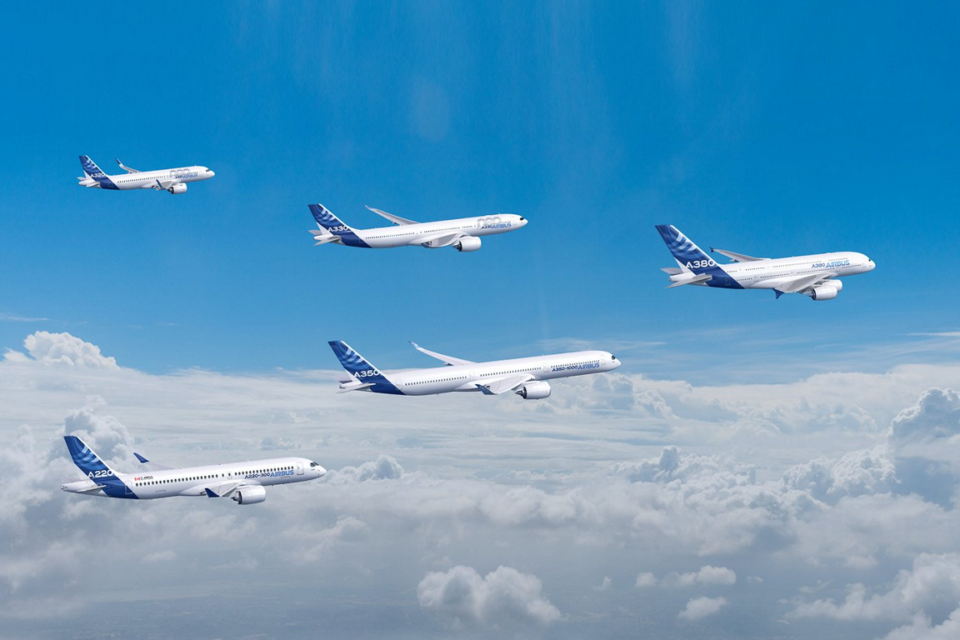 Flying in a V-shaped formation, like birds do, can save up to 10% of fuel. The plane that flies ahead creates a current enabling the following plane to fly at the same speed but with less engine power /Airbus

Airplane manufacturer Airbus wants airplanes in the future to fly in a V-shaped formation, just like birds do. The reason for it is that it saves fuel and reduces CO2 emissions.

“The plane that flies ahead creates a particular current enabling the following plane to fly at the same speed but with less engine power,” explains Sandra Bour Schaeffer of Airbus. Expectations are that this can save 5 to 10% of fuel, which is also positive for the environment.

In the meantime, Airbus has executed the first tests with an A380 ahead and an A350 following. Next year, the company plans more tests with two planes. As of 2021, Airbus wants to experiment with complete V-formations of three or five planes.

The idea of flying in formation is not new. Military aircraft are doing so, and NASA is analyzing the flying technique, but Airbus is the first airline company that wants to apply it commercially in the short term with passenger flights, being under pressure of the climate debate.

Flying in V-formation, however, presents some difficulties. Safety is crucial, of course. And there are international agreements about the mandatory distances (+/- 10 km) between planes to avoid collisions.

Airbus wants its planes to fly at a 3-km distance from each other, far enough to be safe, and close enough to benefit from the current’s effect. Special software has to make sure they automatically keep distance and height.

Flights and air routes will have to be tuned by airline companies and air traffic controllers, and the planes will have to make ‘appointments’ about when and where exactly they will set up the formation in the air.

Flying has been under fire for quite a while now because of its environmental impact. It explains why airline companies, like Airbus, are looking for ways to reduce their ecological footprint.

On Wednesday, the Central Office for Statistics announced that aviation represents half of all greenhouse gases of the Dutch transport sector. In 2018, the entire transport sector was responsible for 26 billion kg of CO2 equivalents, almost as much as in 2012. Emissions of aviation increased by 13% compared to 2010. 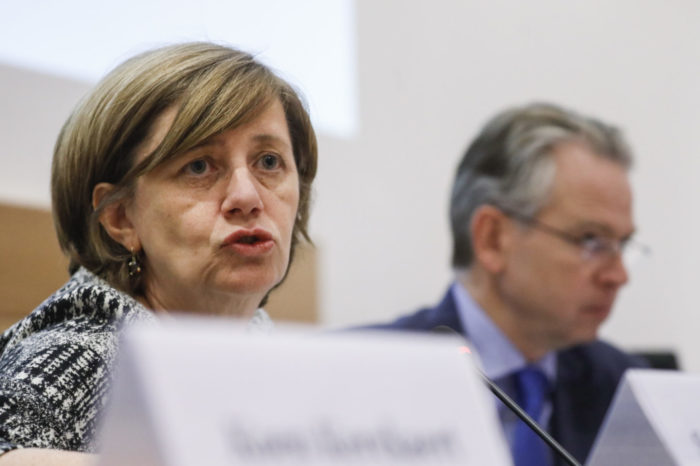 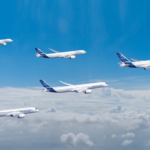