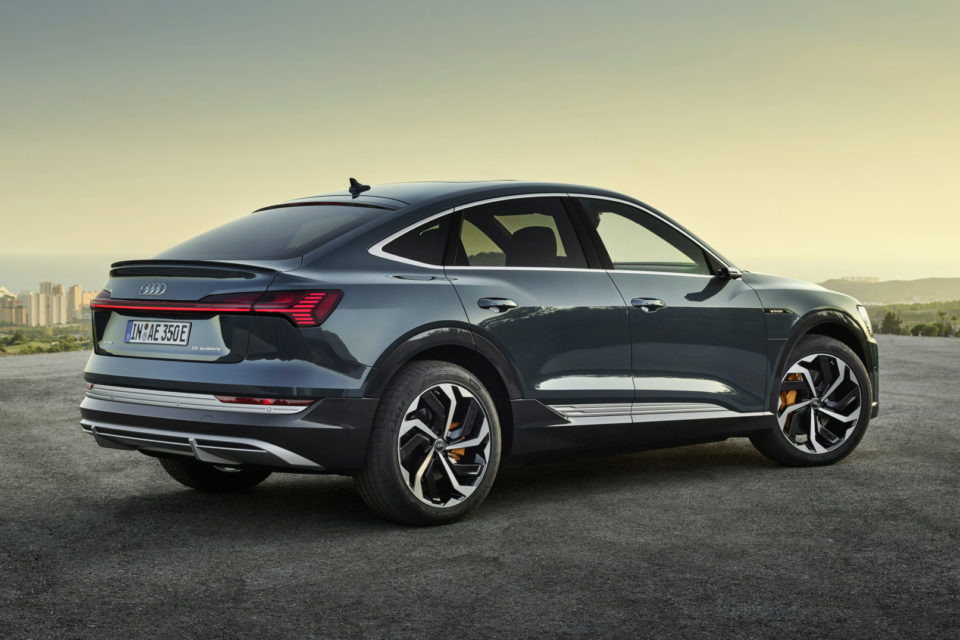 The e-tron Sportback is the second full-electric Audi. It will also roll out of the Brussels Audi factory /Audi

At the LA Motor Show, the German car manufacturer, Audi, introduced its second full-electric SUV officially in the e-tron family. The SUV has a coupe-like style and is, therefore, named e-tron Sportback.

The highlights of the new car are its sporty looks, a very low drag coefficient for such a car, and digital led-matrix headlights as a standard feature.

SUV and Coupe in one

The new Audi is a typical product of the Ingolstadt manufacturer. The family resemblance is striking. At 4,9 m length and almost 2 m width, it is a large car, with a sloping rear roofline to make it look more sporty, like a four-door coupe.

The car is available in different finishes, with also a sportier S-Line model (air suspension as a standard feature). Like the original e-tron, the Sportback has ‘virtual’ rearview mirrors, integrating small cameras with screens inside.

This contributes to the excellent drag coefficient of 0,25. Air turbulence is reduced to a minimum, and the sum of things makes that the Sportback version can drive 10 km further than the normal e-tron.

One of the innovations aboard is the digital led-matrix headlights. They are based on a technology called Digital Micromirror Device and consist of a microchip surrounded by a million micromirrors (each measuring less than a few hundreds of a millimeter). Each micromirror can be inclined up to 5.000 times per second if necessary.

This digital light not only gives an excellent view at night (on the road, straight, and in curves) but can also protect other road users from being blinded. The system can also create leaving- and coming-home animation as a projection on a wall, for example. An optional night sight assistant can draw attention to other road users.

The e-tron Sportback also has electro-hydraulic brakes, which can quickly decide if recuperation braking is sufficient or the disc brakes have to be activated too.

The car has a comprehensive connectivity system, which also will be able to intervene in the charging procedures. Charging can be done at home, up to 11 kW per hour, or at public charging points, where 22 kW charging will be available soon.

Fast charging (DC) can take place at up to 150 kW per hour, making 30 minutes 80% fast charging possible along the road. Audi is also involved in the deploying of the Ionity network of 400 superfast chargers across Europe.

Both power versions will be available in Belgium as of the spring of 2020. The cars will also be built in the Brussels Audi factory. The starting price will be 72.800 euros for the basic version of the e-tron Sportback 50 Quattro. 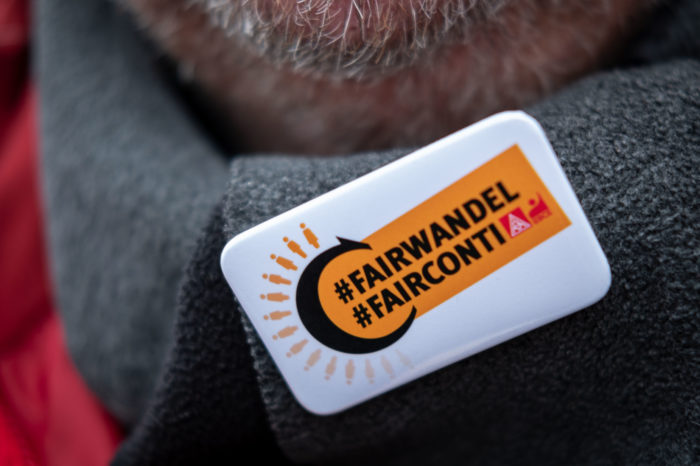 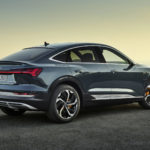