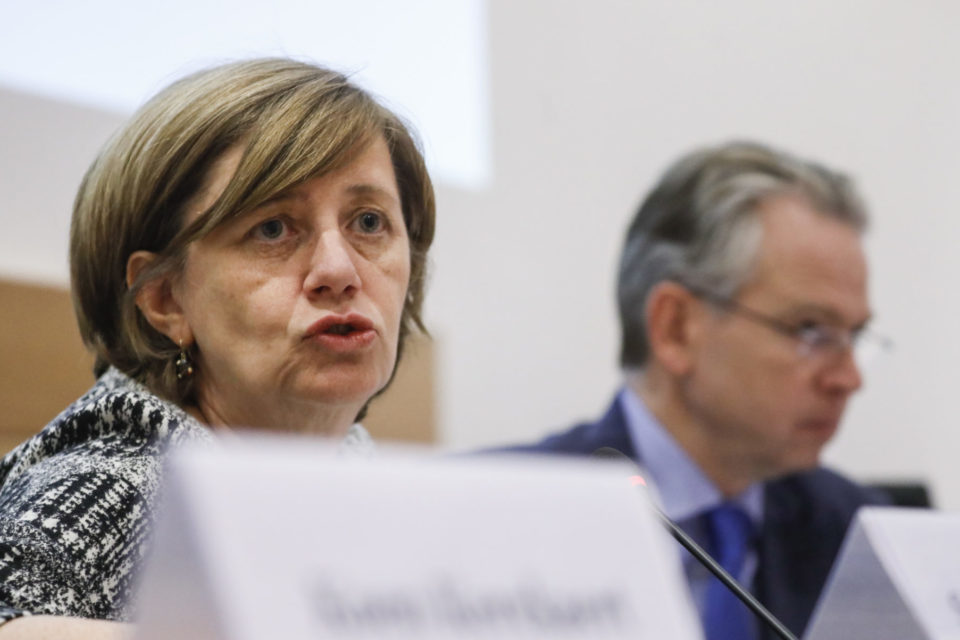 The chefs of the Belgian railways, Sophie Dutordoir and Luc Lallemand, state that the NMBS/SNCB and Infrabel are financially in dire straits. Both CEOs stated this during a hearing in the federal parliament.

Together they need an extra 3,7 billion euros to be able to carry out all the urgent plans. This money is needed in addition to the extra budget of 1 billion euros that the Minister of Mobility, François Bellot (MR), previously released for new investment projects.

For example, between 2020 and 2024, rail network manager Infrabel will need an extra 2,4 billion euros to be able to keep all railway lines open in a safe manner.  Just for the urgent renovation of points, tracks,and overhead wires alone, the railway network manager needs an extra 99 million euros per year.

Operator NMBS/SNCB needs 1,3 billion euros to complete all the plans for the stations, the raising of the platforms, and the installation of a new safety system.

The demand for more money is not separate from the financial diet that the Michel government has imposed on NMBS/SNCB and Infrabel. Six hundred sixty-six million euros has been saved on the annual allocation that the rail companies receive from the government, while between 2016 and 2020, they have to become 4% more productive each year.

The next federal government, therefore, faces a clear choice: more money or fewer trains. And Lallemand immediately made it clear what he would choose himself. “The train was not made to transport fifteen people between two villages,” he said. “Personally, I do not know of any better example of a waste of public money.”

In other words, Lallemand is calling for the closure of little-used stops and railway lines and for the abolition of almost empty local trains. Lallemand’s spokesperson hurried to qualify this afterward.

“It is not our intention or desire to close down small railway lines and we do not give that recommendation either. But in order for 4.000 trains a day to run, the rail network must be in good condition. That requires resources.”

Moreover, the management contracts have not been updated since 2012. The current political situation makes the difficult financial situation even more crucial. The government has hardly any room to shift budgets because it is in the process of current affairs.

However, pressure from Europe is increasing. From 2023, the Member States of Europe will have to award the contract to operate the subsidized trains by means of a public tender.

The government will be able to award the ‘public service mission’ once more for ten years to the historical operator, in other words, the NMBS/SNCB. Dutordoir is in demand, but at the moment she has no indication as to the direction in which it is heading, even though this plays a crucial role in the decisions that she has to take.

Nevertheless, Dutordoir even announced that by the end of 2020, she wants to increase the number of trains by another 4%. “We have 554 stations and stops every 6 kilometers: that’s why the commercial speed is lower compared to foreign rail companies. I’m not saying that I want to abolish the empty local trains, but I’m saying that you need more trains to be able to cope with that offer.” 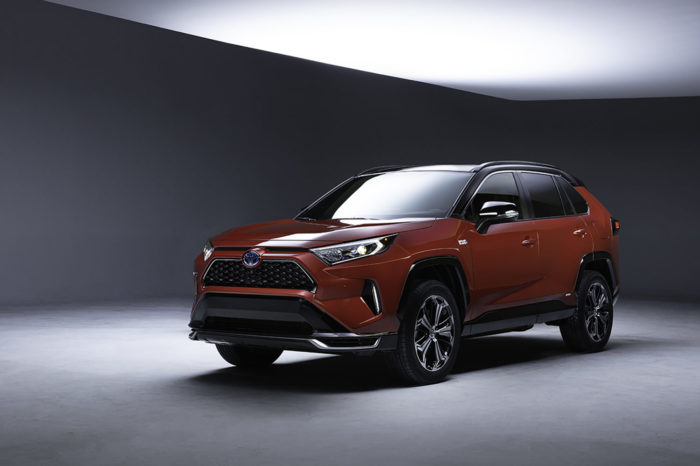 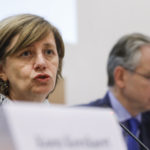