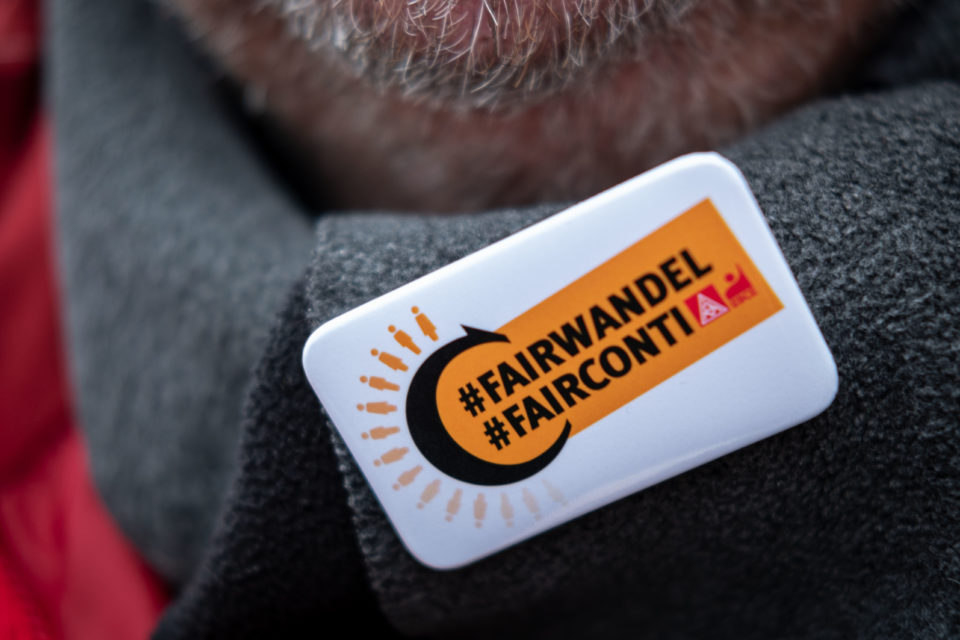 The German automotive supplier, Continental, is cutting 5.500 jobs by 2028 due to the declining demand for components for internal combustion engines (ICE), diesel, and gasoline, while the industry is turning more toward electric motors.

Compared with a typical four-cylinder internal combustion engine, which has hundreds of moving parts, the electric motor is simple. Motors have a rotor, stator, armature, commutator, windings, and bearings, as AutoWeek puts it.

Continental wants to save 500 million euros starting in 2023 to “sustain the necessary technology transition and preserve future competitiveness”, the company’s CEO, Elmar Degenhart, said. The surveillance board has approved on Wednesday the dismissal of 4.600 people in five factories. Three of them in Germany involving 1.800 people, mostly in Babenhausen and Roding.

The Roding factory (520 employees) will be closed completely by 2024, as is the factory in Virginia (US) and Henderson, North Carolina (US), both employing 1.400 people altogether.

In Pisa (Italy) and Oberfrohna (Germany), abandoning the production of hydraulic components for ICE engines by 2028 will make another 750 to 850 jobs obsolete. These 4.600 jobs announced on Wednesday come on top of 900 jobs to be cut in North Carolina and Malaysia that were announced in September.

Last month, Continental stated already it had abandoned the plan for a partial IPO of its powertrain division (Vitesco Technologies), preferring a full spin-off that should be approved in 2020. In the future, the German supplier wants to focus more on the production of tires and technology for connected and autonomous cars, it states. 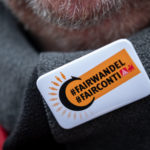