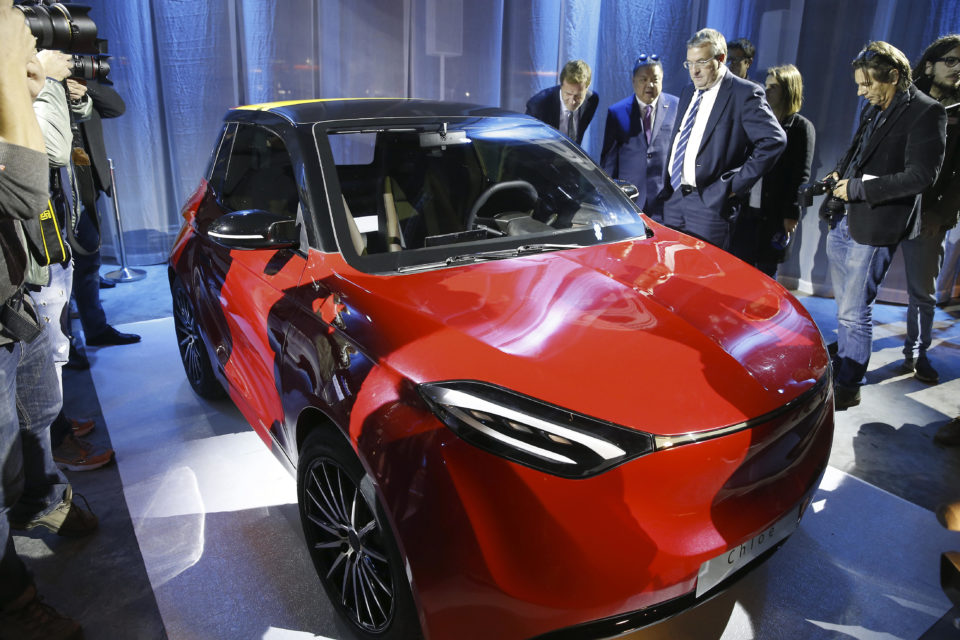 The Thunder Power Chloe electric city car should set its first tire on the Belgian tarmac in 2022. /Belga

Chinese carmaker Thunder Power is delaying the production of its Chloe electric city car in Charleroi by one year. Construction of the assembly plant on the old Caterpillar grounds should start in early 2021, and production will follow one year later. That was confirmed to the members of the Belgian trade mission that is currently visiting China.

Chinese carmaker Thunder Power has had its eyes on the European market for quite a while. Back in 2018, plans were made to start production of their sedan on the former Caterpillar site in Charleroi.

Since then, the Chloe electric city car has been chosen to be produced first as it suits the European market best. The project represents a 175 million euro investment, 50 million of which should come from the Walloon Region.

“The message that the CEO delivered to me is a very proactive one. It’s a message that details the works done here in China. He explained the progress in the construction of their factory in China. Following this meeting, I come back with a positive feeling”, declared Walloon President-Minister, Willy Borsus (MR), on an official state visit in China.

It is still Thunder Power’s and Wallonia’s intention to go on with the production of the Chloe in Charleroi. However, while the Sogepa (Walloon investment branch) planned for it to start in 2021, the project is postponed to 2022.

By the end of the year, Thunder Power’s Belgian subsidiary should be set up. After that, the teams will be in charge of finalizing the budget while Thunder Power will start proceedings for the authorizations, homologations and the building permit. The construction of the plant should start in 2021.

With this delay, the Chinese city car faces a greater threat of increased European competition. By the time the Chloe sets its tires on the tarmac, other city electric cars from Peugeot, Volkswagen, Skoda, Seat, and Renault will have already been on the market for three years. The Chinese car will surely have to act on an aggressive price to find a place in the European market. 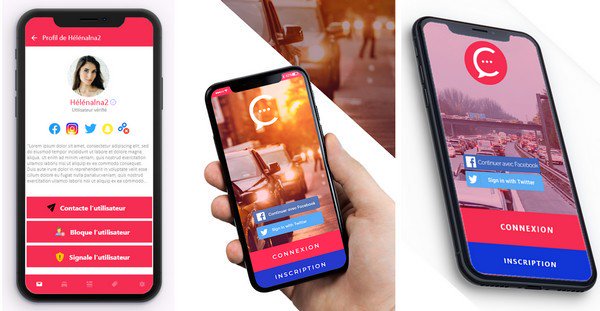 A Tinder for motorists 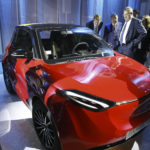