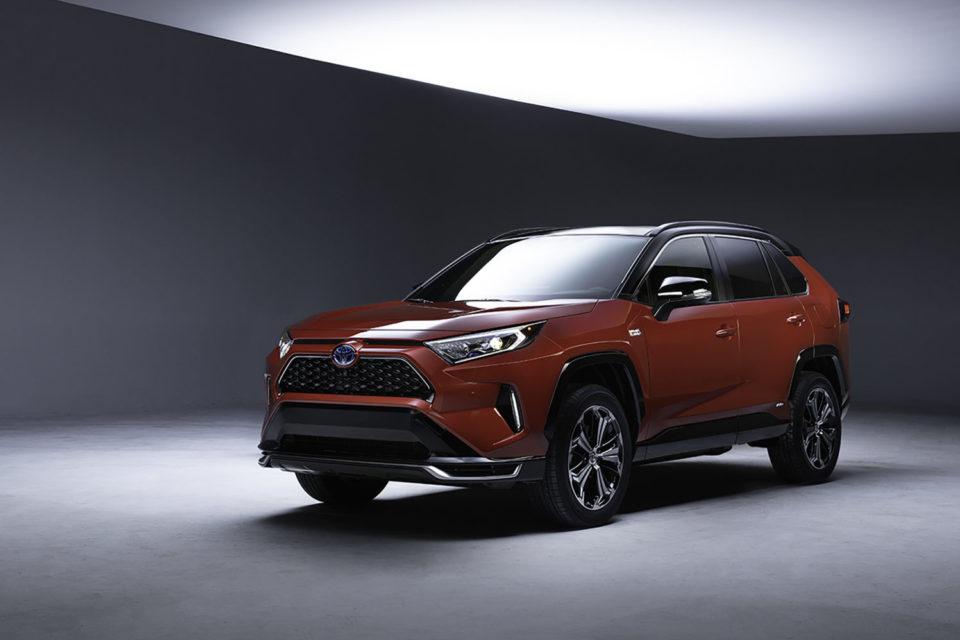 Introducing the new RAV4 top of the line in Los Angeles on Wednesday, Toyota is taking the plug-in hybrid technology seriously. The compact SUV variant will serve as the new flagship of Toyota’s hybrid car range.

Toyota’s ‘reconversion’ to plug-in hybrid is also motivated by the fact that plug-in hybrids have lower CO2 emissions. This helps to avoid the huge fines imposed by the EU authorities for manufacturers that exceed the 95 g/km fleet average in 2021.

Top of the bill

The RAV4 Plug-in Hybrid will be the top model in the range of this 5th generation SUV model, introduced earlier this year. It has a combined power output of 225 kW/306 hp out of a 2,5-liter gasoline engine (now 176 hp) and an electric motor (driving the rear wheels).

As such, this RAV4 becomes the quickest Toyota of the brand, except for the new Supra sports car, achieving a 0-100 kph in 6,2 seconds. Nevertheless, the CO2 emissions are at a very low level, around 30 g/km.

The electromotor has been boosted seriously in its power output. Toyota also installed a new, more powerful lithium-ion battery pack. It also added a Boost Converter to the power regulator of the hybrid system.

Thanks to this new battery pack and revised electric motor, the RAV4 Plug-in Hybrid can now drive faster purely electrically, but also further. The pure electric range should be above 60 km (WLTP), one of the highest currently available.

The new top of the line RAV4 will be introduced on the market in the second half of 2020 as a 2021 model year car. 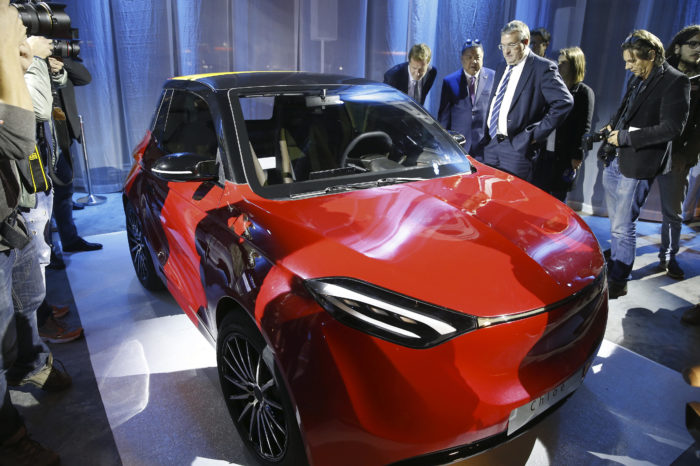 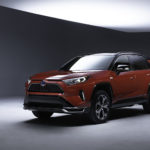