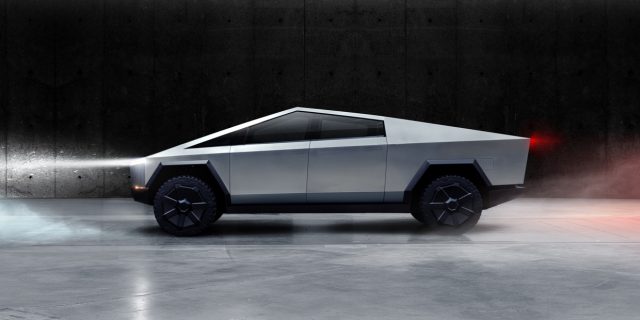 Last night, Tesla revealed its electric pickup, called ‘Cybertruck’. It will be available at the end of 2022 /Tesla

The all-new pickup will be available in three different forms. The basic offer is a rear-wheel driven vehicle (Single Motor RWD). Then there is a twin-engine four-wheel-drive version (Dual Motor AWD). Finally, there is a top-notch version with three engines (Tri Motor AWD) for ultimate power and performance.

The range of the pickups varies as well, according to the battery pack (details not yet revealed). The range can go from 400 km over 482 to an impressive 800 km.

The basic price tag announced was 40.000 dollars (36.000 euros), but, of course, prices will rise if you opt for more sophisticated versions. For 6.400 euros extra, you sign in for autonomous driving updates so that the pickup can drive autonomously one day.

As of today, interested customers can already order one, with a pre-reservation order of 100 euros. When the production starts is still uncertain. Based on the experience with the Model 3, this can take a while.

At the presentation launch on Thursday night, Elon Musk wanted to demonstrate the robustness of the car by asking his designer, Franz von Holzhausen, to go loose on it with a huge hammer.

He added that also the windows are bullet-proof, but von Holzhausen slammed right through them. A fact that, obviously, drew the attention of all social media.

Tesla is the first to present an electric pickup, but will it be the first on the market? Ford, for example, is working on a full-electric version of its best-selling F150 pickup, and the chances are that it will be on the market way before the Cybertruck.

Secondly, pickup buyers, especially in the States, are a very faithful clientele. Compared with normal cars, where brand loyalty turns around 50%, this amounts to 70% for pickup owners. 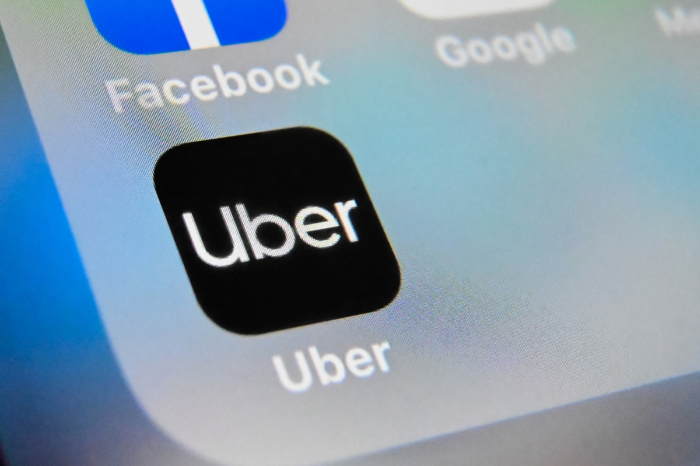 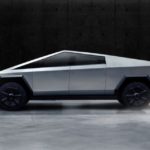