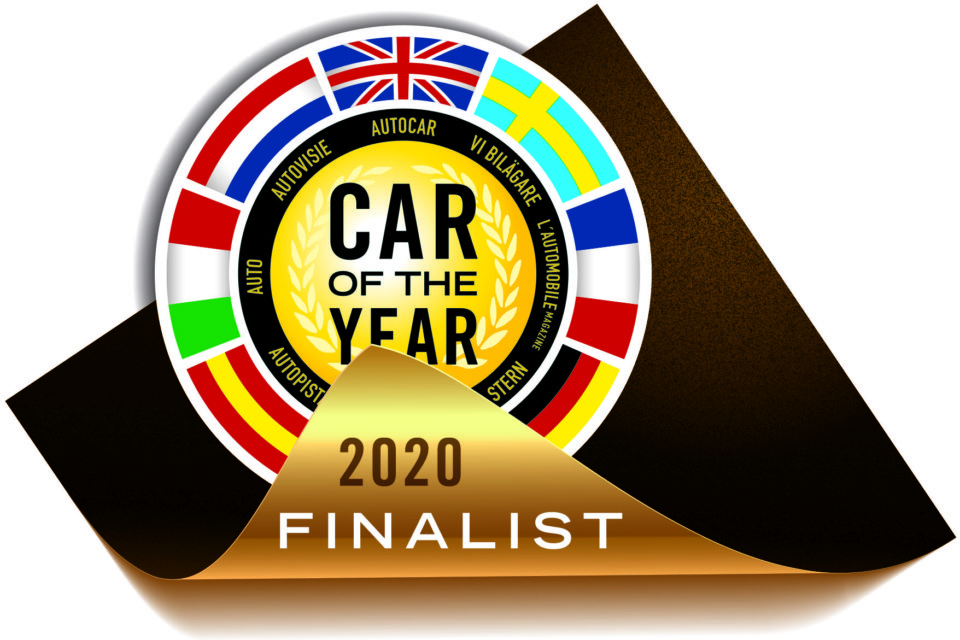 The jury of the European Car of the Year (COTY) award has selected the seven finalists that will compete for the title of Car of the Year 2020. The final winner will be announced on the 2nd of March in Geneva, before the press days of the Geneva International Motor Show.

The seven finalists are, in alphabetical order, the BMW 1 Series, the Ford Puma, the Peugeot 208, the Porsche Taycan, the Renault Clio, the Tesla Model S, and the Toyota Corolla.

Striking for this year is the fact that all seven finalists have (or can offer) some electrification technique. Two of them, the Porsche Taycan and the Tesla Model 3, are only available as a full-electric vehicle.

Within the Peugeot 208 range, there is a full-electric version, called e-208. From the BMW 1 Series, there should be a PHEV  version in the pipeline. The Toyota Corolla is mainly sold as a hybrid; from the Renault Clio, a technically interesting hybrid is on its way. Finally, there is the Ford Puma range, which also contains a mild hybrid.

It’s the first time this happens with the COTY contest, symbolizing the transition that is happening, slowly but steadily, within the automotive world toward electrification.

The 61 jury members out of 23 European countries will once more test and compare these finalists on the 17th and 18th of February. This will take place on and around the CERAM automotive test track in Mortefontaine (north of Paris, France).

After that, they will have to send their verdict to the jury committee before the 28th of February, so that all votes and points can be counted and the final verdict can be announced on Monday the 2nd of March at 15.00 hours.

At the Brussels Motor Show in January (10th to 19th), there will be a special display of the seven finalists, inviting visitors to choose their favorite and by doing so, have public scrutiny of the visitors of the show on which car should be elected COTY 2020. 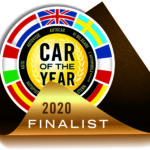