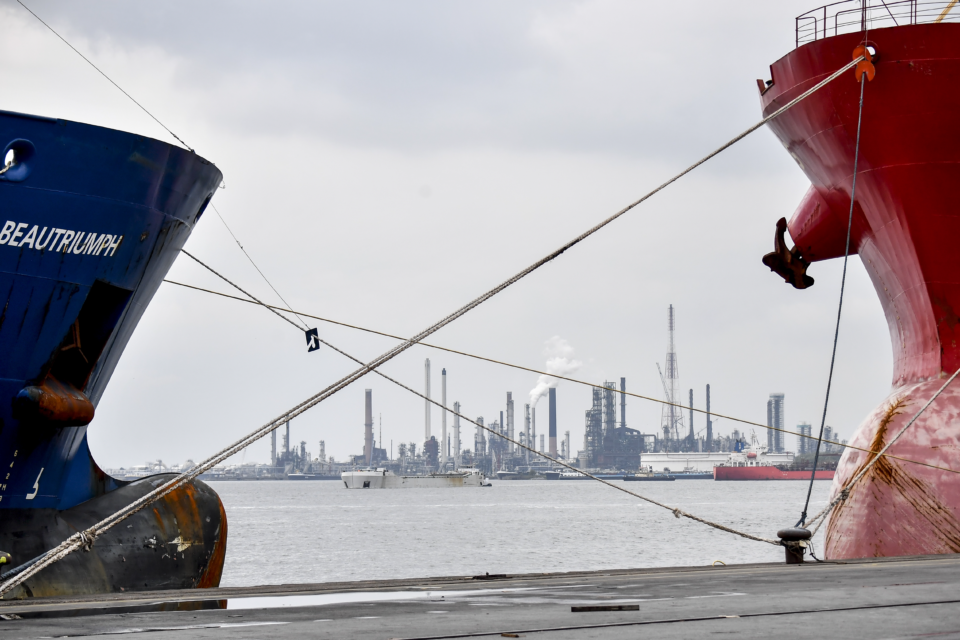 Seven major Belgian companies, including the Antwerp Port Authority and the Port of Zeebrugge, want to fully invest in hydrogen /Belga

Seven leading Belgian players – Deme, Engie, Exmar, Fluxys, Port of Antwerp, Port of Zeebrugge and WaterstofNet – will work together to transport hydrogen by ship from all over the world. Hydrogen, a ‘greener’ alternative to natural gas or fossil fuels, can be generated with renewable energy and should help to reduce CO2 emissions in Belgium. There will be a year of study work. After that, concrete projects can be set up.

Hydrogen is a powerful energy carrier produced by electrolysis or by cracking natural gas, although it also releases CO2. Cars and trucks can fill up with hydrogen and drive without polluting emissions. Especially for longer journeys, fast refueling, and heavier transports, hydrogen is seen as very interesting. The chemical industry, on the other hand, can use hydrogen as a raw material for certain production processes.

How ‘green’ hydrogen is, therefore, depends on how the electricity was produced. If it comes from a coal-fired power station, the drive itself is clean, but the emissions simply shift to the power station.

In other words, you won’t find hydrogen in nature. To achieve this, water must be split into oxygen and hydrogen. To do this sustainably, electricity must be extracted from the sun and wind energy.  That is why the hydrogen must be produced mainly in countries with a lot of wind or solar energy. Belgium has not done so, which means that part of the necessary renewable energy must be imported.

Indeed, solar and wind energy production in Belgium currently represents only 12% of the Belgian electricity mix and 5% of the country’s final energy demand.

These imports from countries like Chile and Oman must help Belgium to achieve the climate target that stipulates that Belgium’s CO2 emissions in 2050 must be 80% lower than in 2005. The seven key players have now signed a cooperation agreement to bring their expertise together in a coordinated way and thus take steps toward a Belgian hydrogen economy.

The partners are now going to spend a year studying the import and transport possibilities of hydrogen, financially, technically, and legally. A whole logistic chain has to be considered: production, loading, and unloading and transport by sea and via pipelines.

“We want to give hydrogen every opportunity as an energy carrier, as a basic element in chemistry and as a fuel,” says Antwerp port top executive Jacques Vandermeiren, who points out that Antwerp is the largest integrated chemical cluster in Europe. The Antwerp shipping companies, Exmar and Fluxys, on the other hand, see a role in transport and storage.

The Essenscia chemical federation is also satisfied. “We are a great supporter of the green hydrogen economy,” says spokesperson Gert Verreth. “Both as raw material and as a source of energy, because the industry needs a lot of energy. The port of Antwerp is also an ideal location, because many chemical companies are close to each other, with the necessary pipelines and tank storage.”

Joachim Coens, managing director of the port of Zeebrugge, is also convinced. “Today, Zeebrugge is already an important point for the wind energy produced in the Belgian North Sea. If hydrogen can be the solution for the transport and storage of energy, this can perfectly take place in Zeebrugge, where storage capacity, pipelines, and years of know-how are available.”

As a matter of fact, Colruyt and Flexy are planning small hydrogen plants both in Zeebrugge and Antwerp. And the neighboring Port of Rotterdam is thinking of using hydrogen instead of natural gas to cover its power and heat needs, while the Port of Amsterdam is also studying the possibilities of a so-called ‘hydrogen cluster’.

The environmental movement, Bond Beter Leefmilieu, has several concerns regarding the project and research. “Hydrogen often competes with electricity,” says energy expert Benjamin Clarysse. “It is less efficient to use hydrogen than to use electricity directly. The rise of electric cars, for example, means that we are going to need a lot more power.”

For the (petrochemical) industry, shipping, and the transport sector, however, hydrogen is interesting, says Clarysse. “The energy consumption there must also be made ‘greener’. We must now make the right infrastructure choices for the next fifty years, which are also fair to both industry and citizens. 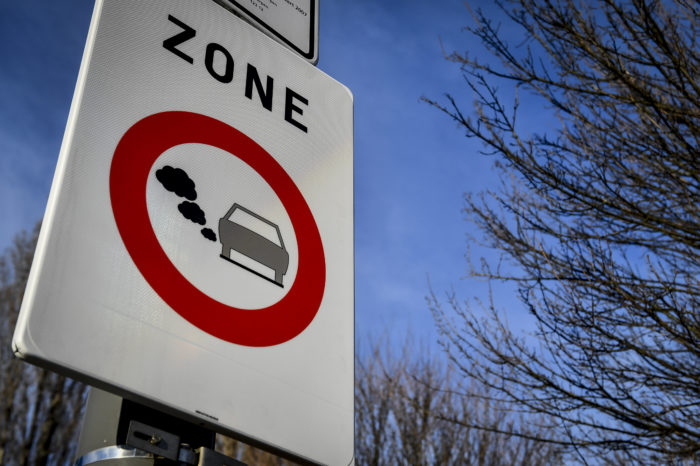 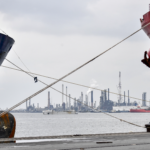