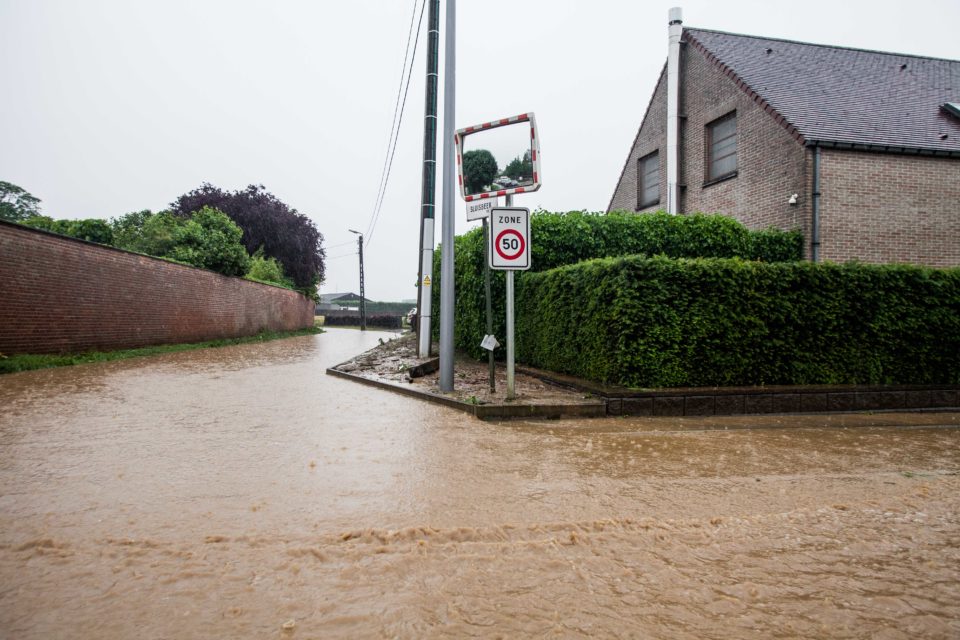 When asked what the effects will be of climate change for our country, two in three Belgians indicate changing weather conditions with extreme temperatures and floodings, like in Holsbeek in the summer of 2016 /Zumapress

According to Hans Bruyninckx, director of the European Environmental Agency (EEA), the Belgian and Flemish climate policy is a disaster. “We’re not only doing far worse than other European countries, but we’re also undermining the basis for climate measures,” he says.

“Stating that we’re not going to meet the climate goals for 2030 eleven years in advance is unacceptable,” Bruyninckx says in an interview with newspaper De Standaard. “People don’t seem to realize what the costs of not pursuing a climate policy will be. What Belgium needs is a national agreement in which the seriousness is acknowledged.”

Compared to other European countries, Belgium will not meet the set goals for 2020. And for 2030, the bar is even higher, but it also is already clear that Flanders will not be able to meet the target. One of the requirements is to have CO2 emissions reduced by 35%, but with the actual measures, it will hardly be 13%.

Flanders needs to do more. Still, the Flemish government recently waved some essential measures from the previous period of office aside: the kilometer tax, the building freeze, the necessary renovation of houses, and a CO2 tax.

“People don’t realize that doing nothing will cost us far more in the long run,” Bruyninckx says. “Political parties claim that there is no basis to take measures, but the government has to create that basis.”

The Flemish Member of Parliament, Wilfried Vandaele, admits that it will be very difficult to meet the set climate goals of 2030. “We’ll stick to them and see whatever is possible to come close, but it will need some creativity,” he concluded.

Two in three Belgian citizens consider the climate situation in our country problematic. But one in three doesn’t think this is human-related, so it seems according to a survey by the energy company, EDF, in 30 countries.

When asked what the effects will be of climate change for our country, two in three Belgians indicate changing weather conditions. Slightly more than four in ten fear pollution of soil, air, and water. Another four in ten are afraid of the rising sea level.

Three-quarters of Belgians think the government has to act; only four out of ten are convinced they have to put their shoulders to the wheel as well. Almost nine out of ten advocate the further development of renewable energy but reject measures like a CO2 tax on kitchen waste. 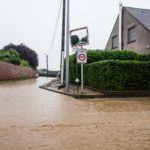