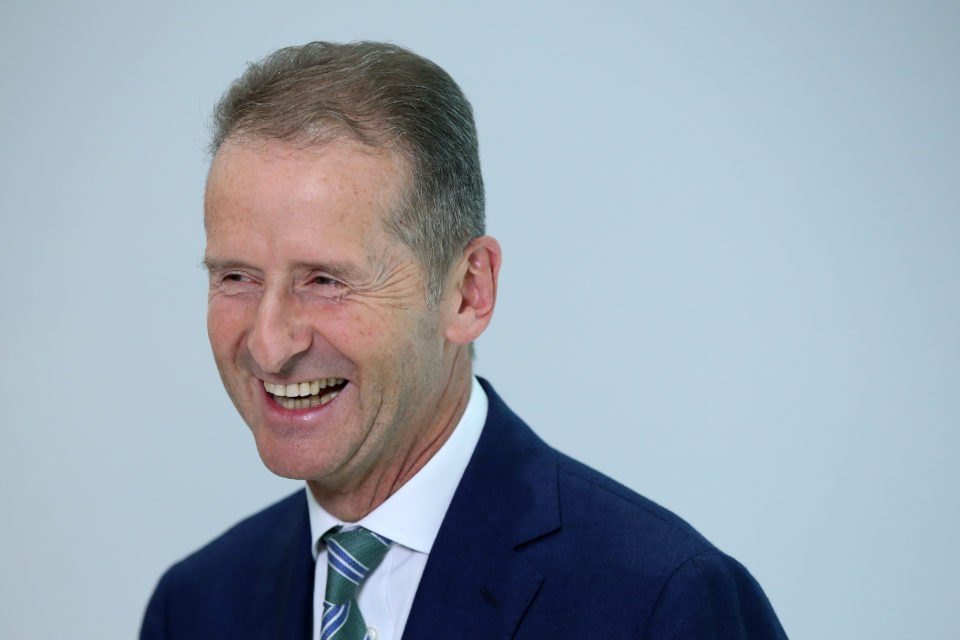 Volkswagen CEO, Herbert Diess, is very happy with the new green image his group is building again in the US /AFP

The State of California declared last week that it will possibly buy new service vehicles from the VW Group. Where the German manufacturer was ‘persona non grata’ since the dieselgate scandal, the situation seems to be completely reversed now.

The reason is clear. The State of California and its governor, Gavin Newsom, are fighting with President Trump and the federal government over car emission limits. Together with Honda and BMW, VW chose the side of the Californian governor, insisting on stringent regulations.

Trump wants to deprive the state of the right to set its own, more severe emission limits. The president has been supported in its claim by brands like GM, FCA, and Toyota.

Of course, VW CEO Herbert Diess is pleased. The VW Group will be spending 33 billion euros in ‘green’ vehicles in the four coming years. This helps in creating a new, environmentally friendly image again, also in the States.

Meanwhile, United Auto Workers President, Gary Jones, has chosen for early retirement as an impeachment procedure was starting to run against him. Last week, GM sued competitor FCA for having bribed UAW officials to obtain better conditions than its rivals.

Several of these union leaders have already admitted that they have been ‘rewarded’ with diners, trips,  Rolexes, etc. for their services. As a reaction, UAW communicated that it was starting an impeachment procedure against its President, Gary Jones.

The latter chose to keep the honor to himself and announced its early retirement. The union leader was already confined to his house after an FBI home search last August. Jones has not been officially charged yet. 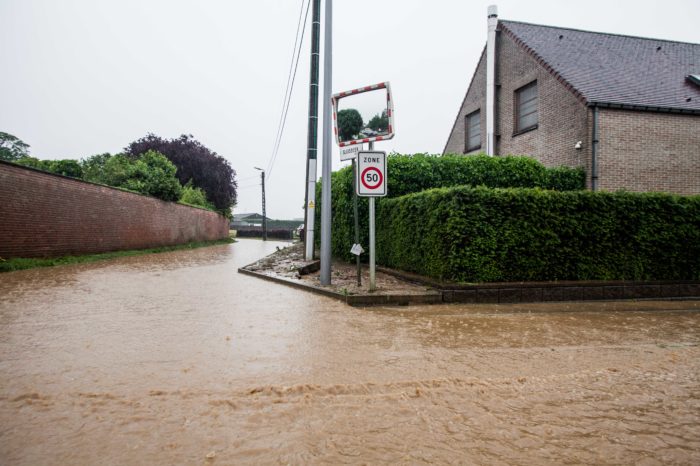 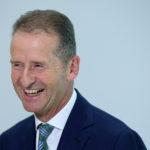