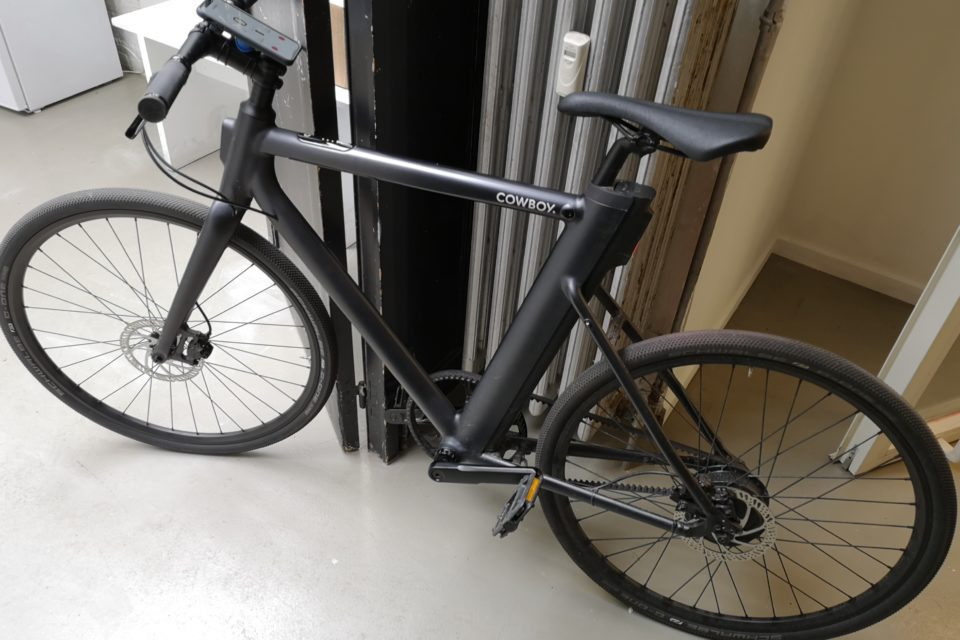 A typical Cowboy e-bike: with a trendy and clean-lined design. The bikes costs 2.000 euros, has a 70-km range, and is connected with the internet /Belga

Cowboy, the Belgian start-up that produces electric bicycles, is going to expand its services in Europe. After Belgium, The Netherlands, France, Germany, and Austria, the company is planning to sell its bikes in the UK, Italy, and Spain as well.

Online and in shops

The company launched its smart e-bike in April 2018 in Belgium. In April this year, a new model was introduced on the Dutch, French, German, and Austrian markets as well. Since the beginning of November, Cowboy also sells its e-bikes in the UK. And by the end of November, the bikes will probably be available on the Spanish and the Italian market too.

The Cowboy bike initially could only be ordered online; in the meantime, it is for sale in some Belgian retail shops and chains like Fnac, Fiets!, and Decathlon in Flanders, Brussels, Wallonia, and Luxembourg.

The company is doing well and multiplied sales by five compared to the year before. To continue its growth, the company is looking at all possible distribution channels, among which the retail stores.

“Exponential growth asks for investments,” explains Charles Van Haverbeke, operational director of Cowboy. “We’ve invested heavily in the European countries where e-bikes are the most popular. Germany is our most important market.”

The Cowboy bike is said to be “good looking, intelligent, connected and affordable”. It weighs 16 kg and costs 2.000 euros. The battery offers a 70-km range. The bicycle is also connected with the internet.

Owners of the bike get a secured key to start the vehicle through a mobile app. The app gives them access to the integrated navigation system. The automatic assistant in the electric motor measures the speed of the cyclist and changes gears automatically. 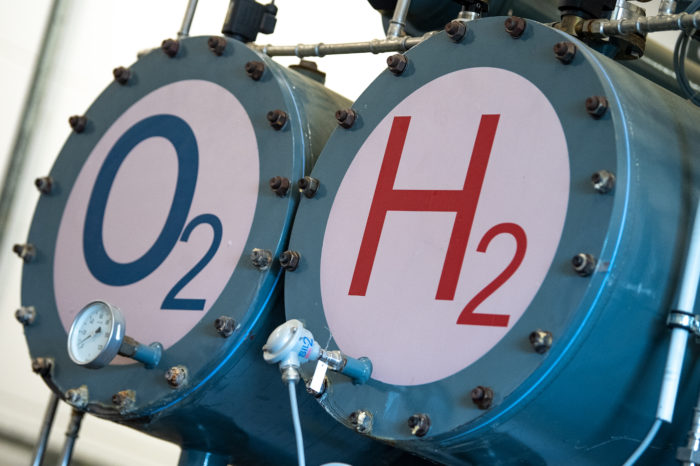 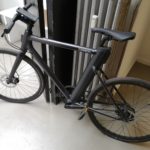