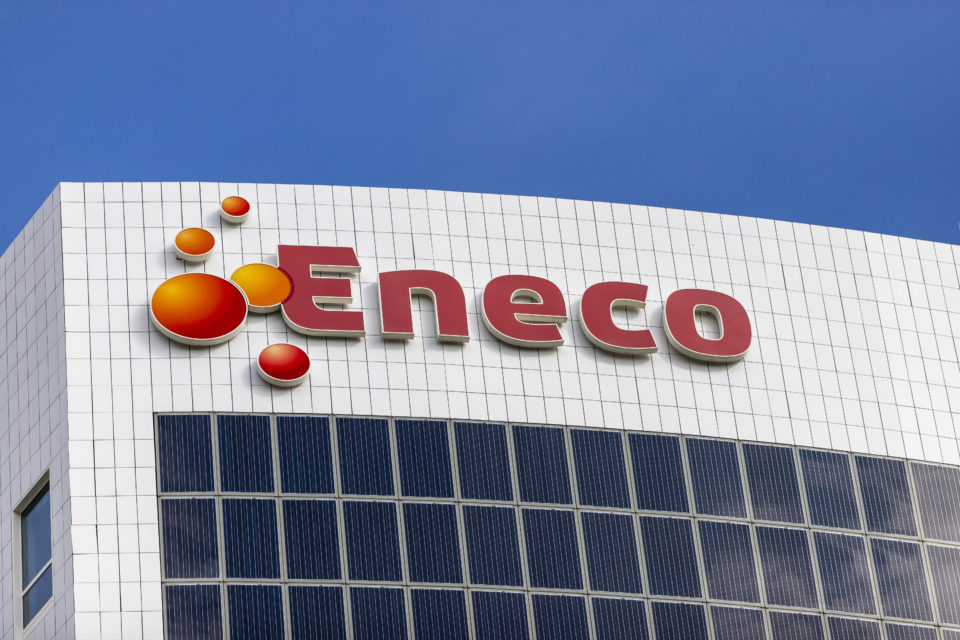 Dutch energy supplier, Eneco, is being taken over by a Japanese consortium. Industry group Mitsubishi Corporation (80%) and energy supplier Chubu (20%) together put  4,1 billion euros in cash on the table. In doing so, they have outweighed the Dutch opposing candidates, Shell and Rabobank.

The money will go to the 44 Dutch municipalities that own Eneco. Rotterdam, The Hague, Dordrecht, and others had been looking for a buyer for some time. In a press release, Eneco announced that the group around Mitsubishi had submitted the best bid, also for its employees.

The Dutch-British oil company, Shell, in cooperation with the Dutch pension fund, PGGM, misses out. Its ambition over the next ten years is to become a major player in the electricity market. That’s why it tried to incorporate Eneco. Rabobank, which has entered into a partnership with the KKR investment group, is also fishing behind the net.

The sale is the direct result of the disassembly of Eneco and network operator Stedin in February 2017. As a result of the liberalization of the energy market in 2004, the government demanded that energy companies dispose of their electricity and gas networks. The 44 municipal shareholders of Eneco ended up with a commercial energy company, which they do not consider to be a government task.

The Dutch municipalities have 40 working days to decide whether or not to accept the binding offer of the Japanese. At least 75% of the shareholders must agree to the sale going ahead. Many problems are not to be expected.

The board of directors and a committee representing the shareholders support Mitsubishi’s plans. Moreover, the municipalities were themselves asking to leave Eneco. They were aiming for 2 to 4 billion euros, with 3 billion euros as the main reference price. The Japanese consortium is still more than a billion euros higher than that.

With Mitsubishi and Chubu, Eneco will be in the hands of two companies that want to increase their presence in Europe. Mitsubishi has a market value of 38 billion euros and worldwide activities ranging from the automotive industry and food, through the energy sector to mining and petrochemicals. Chubu is Japan’s third-largest energy supplier and aims to build experience in renewable energy through international expansion.

Eneco and Mitsubishi are not strangers to each other. Both have been working together since 2012 on the development of offshore wind farms in the Netherlands (Luchterduinen, Borssele 3, and Borssele 4) and have installed one of the largest European battery installations in Germany.

In Belgium, they jointly built the Norther offshore wind farm. The aim of the acquisition is to combine these offshore wind participations. A total of more than 400 megawatts of capacity would be transferred to Eneco. Eneco is to become the control room for Mitsubishi’s energy activities in Europe.

Mitsubishi says it fully respects and supports the sustainable course. Nevertheless, Mitsubishi and co-purchaser Chubu are not big names when it comes to renewable energy. Mitsubishi mainly earned its most recent net profit of 4,9 billion euros from mining (accounting for 45% of net income, mostly coal), chemicals (21%), and energy services (19%).

Chubu is a major electricity producer in Japan, with sales of 28,8 billion euros in 2018. In the Netherlands, Chubu is currently only active as a player in the market for trade in coal. Also in its energy production – Chubu produces 66.000 MW per year on its home market, Eneco 3.500 MW – the Japanese do not stand out for their sustainable operations. It produces only 9% renewable energy, mainly via hydro-electric power stations.

Both Chubu and Mitsubishi say they want to do a lot more on renewable energy. Eneco has a lot of knowledge, which makes the company attractive. Customers of Eneco and Chubu can also benefit if the two parties cooperate in the development of customer services, such as smart meters and services for internet-connected devices.

If the deal is ratified, the 44 municipal shareholders will receive a considerable amount of extra budget. Some are going to invest in green developments. Rotterdam wants to spend ‘its’  1,3 billion euros on energy transition, among other things. The Hague is investing hundreds of millions in better public transport, such as a new tram line to Binckhorst.

Dordrecht wants to invest a large part in the ‘Agenda Dordrecht 2030’, which will enable the city to grow to 140.000 inhabitants. Zoetermeer is putting its 95 million euros into the bank. The small community of Krimpenerwaard cannot yet say where the 24 million euros it receives for its 0,57 percent interest in Eneco will go.

Nothing will change for Eneco’s more than 2 million customers or for Greenchoice’s more than 400.000 customers, of which Eneco is a shareholder. The energy bill will not go up or down as a result of the takeover. In any case, many people have set their prices for years.

Mitsubishi and Chubu will maintain employment and working conditions at Eneco, an important condition for the municipalities. The head office will remain in Rotterdam, and Eneco’s various brands will remain. Moreover, it will invest 1 billion euros in renewable energy in the Netherlands, Germany, and Belgium over the next five years.

In Belgium, the acquisition is not expected to change Eneco’s course. Eneco is number three in Belgium with 1 million connections with private individuals and 55.000 business customers. In principle, there is no impact, either for customers or for employees, says Mark Van Hamme, spokesman for Eneco Belgium. 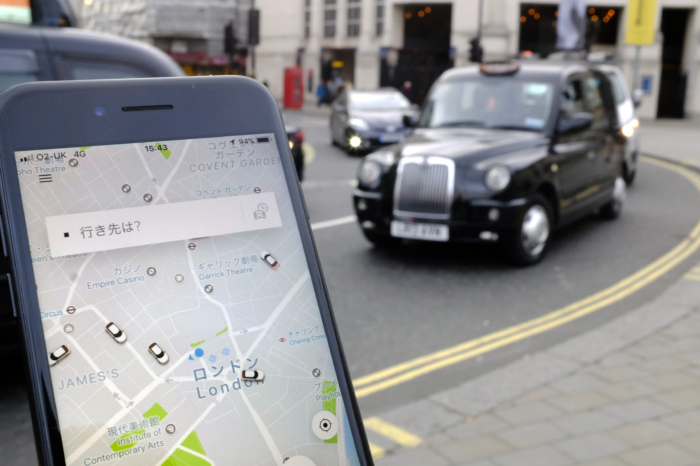 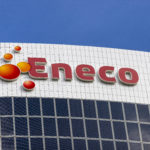