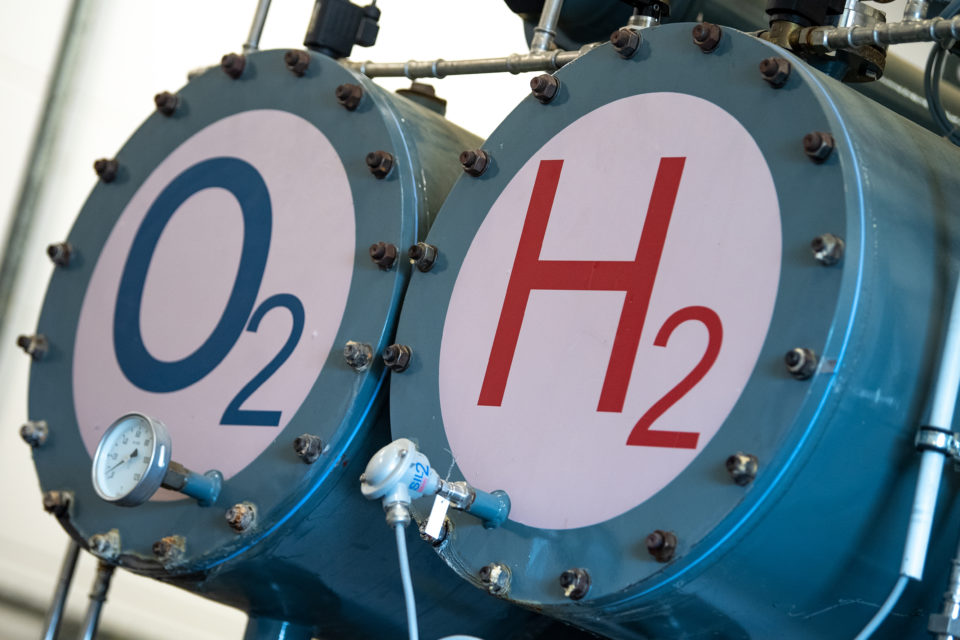 Several important Flemish and Dutch industrial players endorse the ambition to build a ‘green’ hydrogen plant by 2030. The plant would have a capacity of one gigawatt. The plans for the project were already known, but on Monday, November 25th, representatives of the Belgian and Dutch governments have expressed their support.

The construction could cost up to one billion euros, so subsidies will be necessary. That’s why all parties involved will gather at an event in Vlissingen – The Hydrogen Delta Day – where they will sign a document.

The Hydrogen Delta Program, as the project is called, will start as a pilot plant with a capacity of 100 megawatts as of 2025. Later, by 2030, the ‘green’ hydrogen plant will be scaled up to one gigawatt. Hydrogen can be used to stock ‘green’ energy.

One of the biggest disadvantages of solar and wind energy is that it has to be used immediately and on-site. Expensive batteries sometimes are a solution but to transport energy at an industrial level, hydrogen is essential.

The Delta region wants te to remain a forerunner when it comes to industrial hydrogen. The important demand for hydrogen, the presence of the large-scale wind farms at sea, and the existing hydrogen infrastructure make the region the perfect location for the installation of electrolyzers and the further expansion of a hydrogen network.

Initially, ‘blue’ hydrogen (generated from water) will be used for a transition to ‘green’ energy. Moreover, a hydrogen network in the harbor area will be linked to the rural grid. 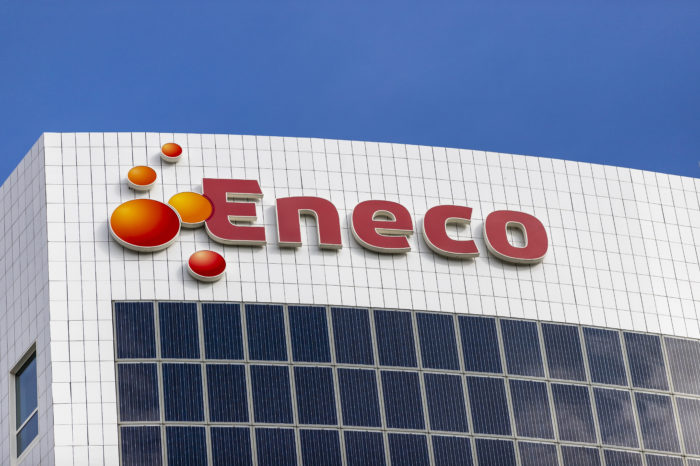 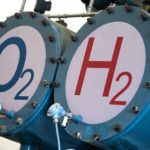