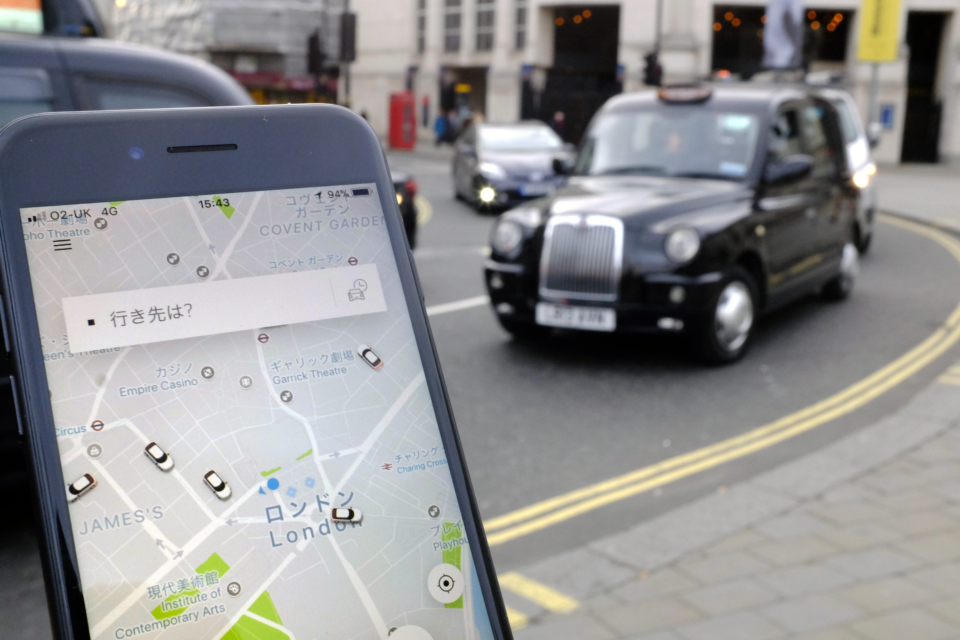 Game over for Uber in London. Watchdog Transport for London (TfL) has safety concerns and refuses to grant a new conditional license for the alternative taxi service provider. Authorities found that more than 14.000 trips were taken with drivers who had faked their identity on the firm’s app.

This is not the first time that TfL has come to this conclusion: in 2017, it already denied Uber a license. The company challenged that decision and obtained from the court that it was allowed to continue working until Tuesday night, after that it was granted a two-month probationary extension in September. That doesn’t mean that Uber immediately disappears from the London streets. If it appeals within 21 days, and the group has already said it will, it can continue to work, for the time being.

Leak as a sieve

The watchdog points to “a pattern of faults” that “endangered passengers and their safety”. This is mainly how Uber screens its drivers. According to TfL, this system is as leaky as a sieve. For example, anyone can upload his photo into the profile of an already screened driver and then take a ride.

As a result, the journey is carried out without insurance, and sometimes there are drivers at the wheel whose driver’s licenses have already been revoked by TfL. The watchdog talks about 14.000 such journeys, involving 43 drivers. Also, deleted drivers still manage to create new accounts and get back on the road. According to the TfL, Uber has taken steps forward, but not enough.

With 45.000 drivers and more than 3,5 million journeys in 2018, London is Uber’s most important European market in Europe. Together with Los Angeles, New York City, San Francisco, and São Paulo, it is in Uber’s top five. Plus: Uber wants all its London drivers to change their car for an electric vehicle by 2025.

Dara Khosrowshahi, the CEO of the American company, said on Twitter that he “understands that we need to go over a high bar”, but that “this decision is simply wrong”. He refers to the progress Uber has made.

The London situation makes it clear once again that the critical elements in Uber’s business model are the drivers. If they are not seen as a security risk, then Uber will clash with a protest about working conditions and social rights. The fact that it has to give part of its income to them, even though critics believe that this is not much, does not help the company in its quest for profitability.

Last quarter, Uber still made a loss of 1,2 billion dollars. The previous quarter that was an unimaginable 5,2 billion dollars, or plus-minus 4,72 billion euros. On Monday, the Uber share also went down by more than 6% in pre-market trading in New York, following the decision of the TfL.

It shows why ride-hailing service Uber is so keen on the development of self-driving cars. That way, it can just put those drivers aside. But even in this endeavor, the drivers are playing tricks on Uber. Last week, the American traffic watchdog NTSB blamed Uber for the death of a pedestrian who was hit by one of its autonomous vehicles in 2018. Crucial in that drama, according to the watchdog? The person behind the wheel looking at her smartphone and not intervening: the driver. 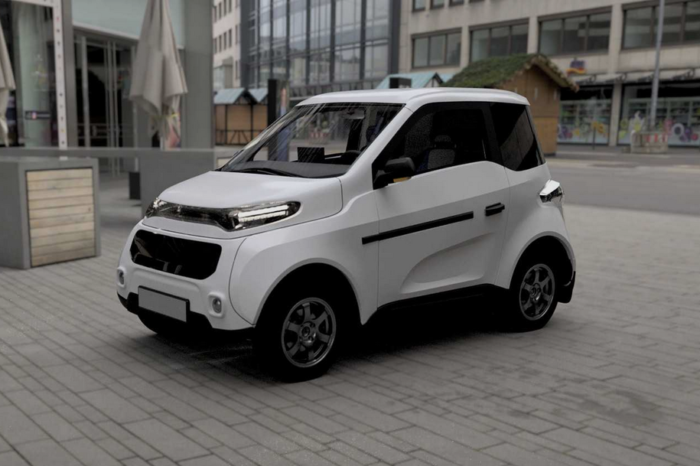 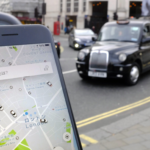