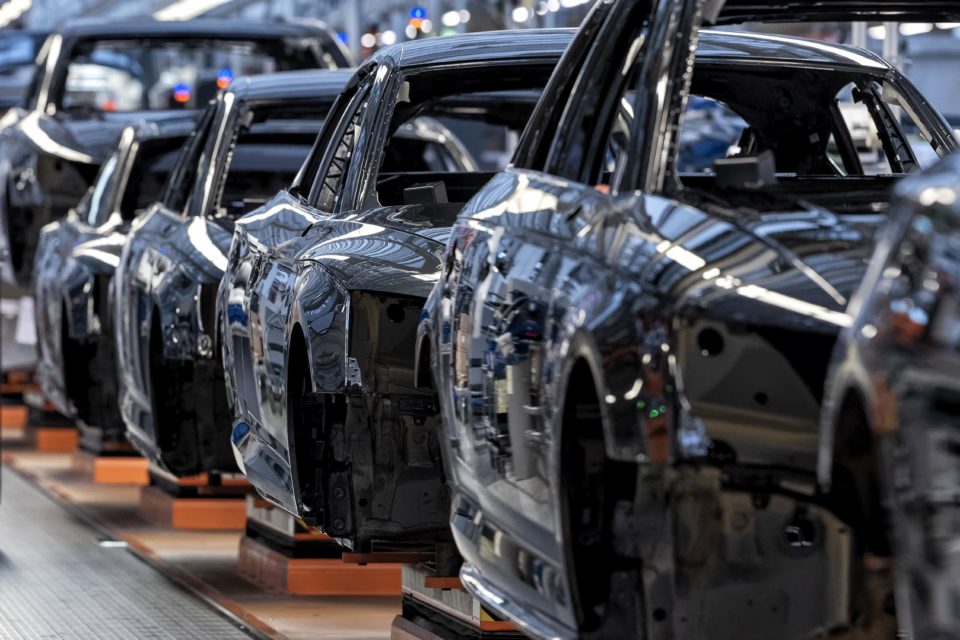 Now it’s the turn of the German premium car manufacturer, Audi, to announce 6 billion euros of savings and the reduction of 9.500 jobs in Germany within five years. The savings are calculated over ten years and will also be used to finance the electric transition.

Most of the job cuts will be ‘natural’, without forced dismissals, says Audi. At the same time, it will hire 2.000 new ‘experts’ in electric mobility and connectivity. Those will be searched in priority among the own employees.

At the moment, Audi is employing around 90.000 people, and 61.000 of them work in Germany. At the same time, the company has promised that the remaining jobs in the homeland are safe and secure until 2029.

When we look at the first three quarters of this year, the sales, the turnover, and the profits at Audi have diminished, while they improved for other companies in the VW Group, like VW itself, but also Seat and Skoda.

To counter this tendency and to increase the profit margin (from 7,8% to 10-11% is the target), Audi will also reduce its capacity in the two German assembly plants, because of the slowing demand.

The objective is obvious: Audi has to become competitive again compared to its biggest rivals, BMW and Mercedes (who have already announced major savings), and it has to recover the backlog it has with rivals like Tesla.

The car production in Germany is one of the main pillars of the entire industry. It is representing 5% of the total industry turnover and employs 800.000 people. But in the last ten months, car production has regressed by 9%, due to a lesser demand abroad.

One of the important factors here is the decreasing demand for diesel cars. A lot of German suppliers have also already adapted their plans. Continental, for example, is licensing 5.500 people, and others have also announced reshuffles, like Bosch.

The biggest victims, by the way, are less spoken of. Among the small and middle-size companies, which are the backbone of the German economy, many are on the verge of bankruptcy or at least in serious financial trouble.

According to a study published last year by the German employment agency, some 114.000 jobs will disappear in the sector between now and 2035 because of the electric transition. 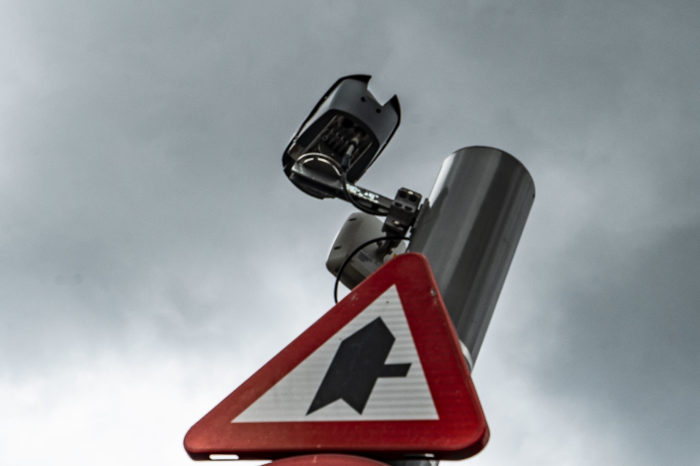 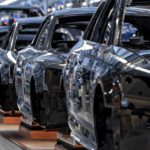