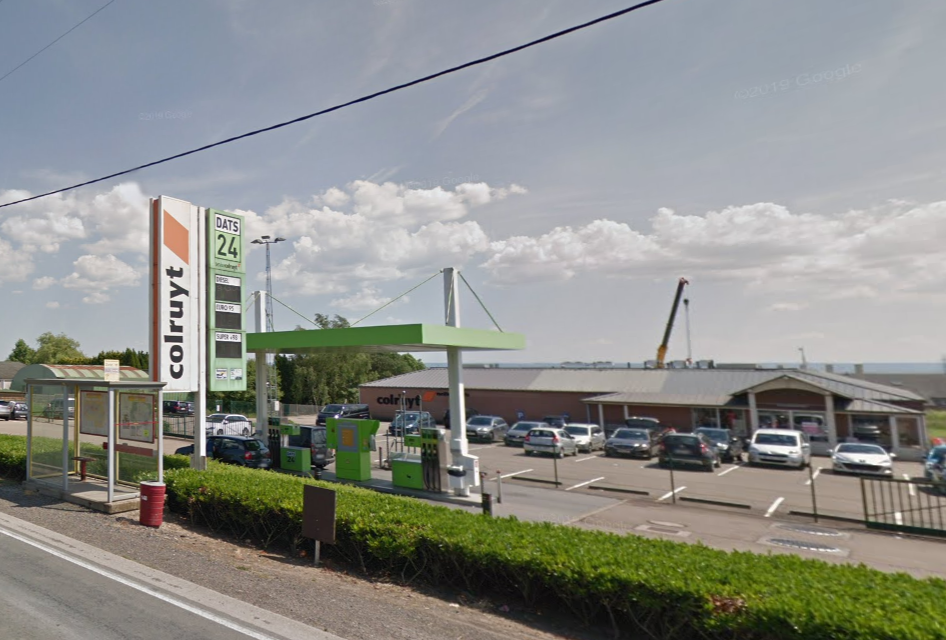 The Colruyt Group has applied for a permit to install Wallonia’s first public hydrogen station at its DATS 24 gas station near its supermarket in Herve, close to the E40/E42 highway /Google

The Belgian retail group, Colruyt, has applied for a permit to install the first hydrogen filling point in Wallonia at its existing DATS 24 station next to its supermarket in Herve. Marc Drouguet, mayor of Herve, thinks if all goes well with the permit, the station could be operational next year. At DATS 24, they rather gamble on 2021.

Colruyt, the owner of the DATS 24 gas stations, is a pioneer in Belgium when it comes to hydrogen as a fuel for road transport. It already runs one of Belgium’s two operational public hydrogen stations today in Halle, near its headquarters. It plans other hydrogen stations in Wilrijk (near Antwerp), for which it already got the permit, in Haasrode (near Louvain), and the Ghent region.

The family-owned retailer group is a forerunner on green electricity too, with its daughters Parkwind (offshore windmill parks) and Eoly (green energy provider). Together with gas grid manager, Fluxys, Colruyt is planning to build a 12 to 25 MW hydrogen electrolysis plant on an industrial scale in the harbor of Zeebrugge or Antwerp, to store green electricity of the offshore windmill parks.

At its headquarters in Halle, Colruyt produces its own ‘green’ hydrogen gas on-site using windmills and electrolysis. There it uses a fleet of 200 hydrogen-driven pallet movers in its central distribution center. At the first Walloon hydrogen station, there will only be a tank in which hydrogen is stored at 850 bars, to be delivered to hydrogen vehicles at 700 bars.

The hydrogen infrastructure will be realized together with Dutch PitPoint. That’s Europe’s third-largest supplier of compressed natural gas (CNG) for vehicles, but also a specialist in hydrogen stations and electric charging stations.

Herve, in the broader region of Liège, is chosen as Wallonia’s first hydrogen station because of its location near the E40/E42 highway, which is a major European axis connecting to The Netherlands and Germany. Apparently, it is one of the arguments to be subsidized by the EU.

Two more stations to be built

A second location in Wallonia is likely to follow soon for DATS 24, this time for the heavy transport sector. The decision where to implant it isn’t taken yet, says Jonas Cautaerts, responsible for business development at DATS 24.

And a third Walloon one is on its way too at the Liège airport, an important goods hub for air transport and in distance some 25 km from Herve. Liège Airport officials confirmed last month that the airport has the ambition to run all its vehicles on hydrogen in five years and will build together with John Cockerill a hydrogen station that will also be open to the public. The date set is somewhere in 2021. 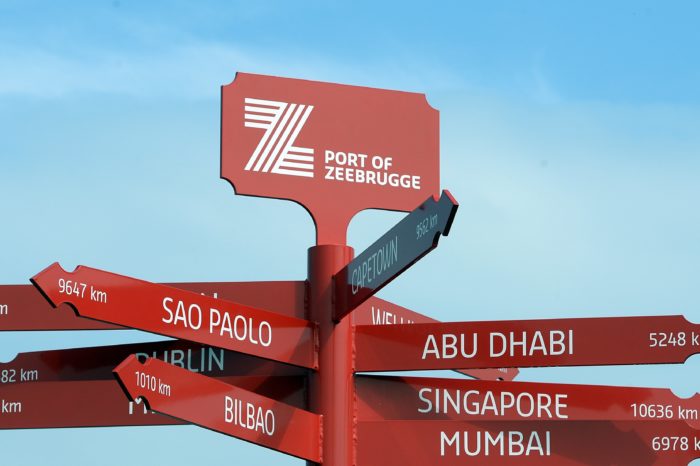 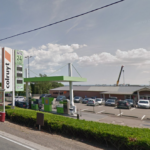