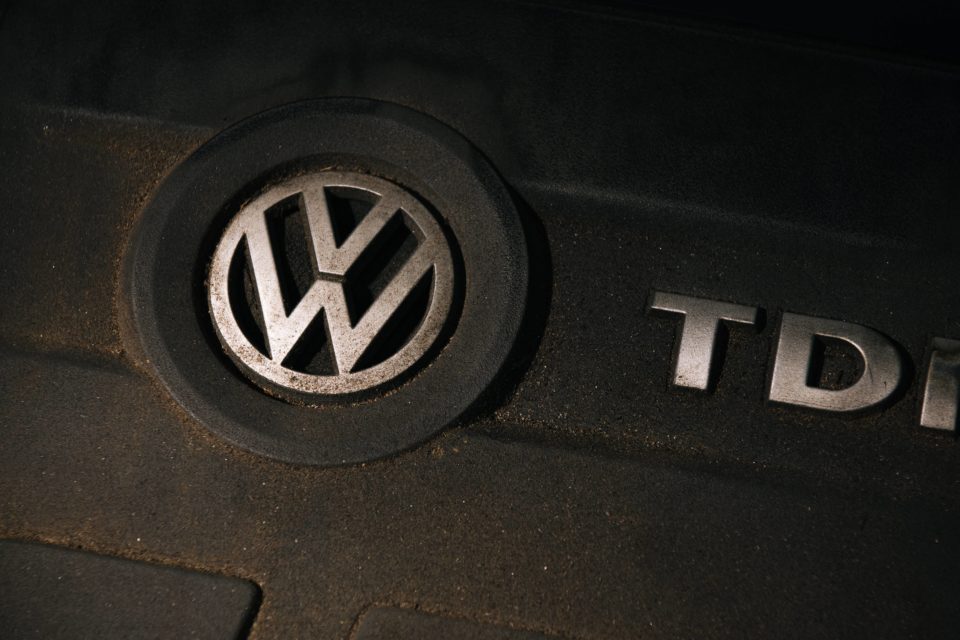 Contrary to the US, where it has settled the case, VW is involved in numerous lawsuits in Europe. But according to critics, the car manufacturer is trying to escape prosecution /Imago

European owners of a Volkswagen ‘dieselgate’ car can now join a new widespread lawsuit to enforce a collective solution. Four years ago, VW tampered with the software in a number of its diesel cars. This made those cars’ emissions less polluting on paper than in reality.

In the aftermath, the cars also lost some of their value. This led to lawsuits all over the world. When it comes to settling these cases, there is a big difference between Europe and the rest of the world. In the US and elsewhere, expensive general regulations were introduced. In Europe, the VW group refuses a collective solution.

In Europe, VW is, therefore, involved in numerous lawsuits. But according to critics, the car manufacturer is trying to escape prosecution. Moreover, VW is focusing on the statute of limitations, which in some countries may already happen in 2020.

In Germany, there is already a large class-action lawsuit against VW. To increase the pressure, there is now a new European initiative, with several lawsuits in the EU, to force the company to reach a settlement. This can then be made binding for the whole of Europe via the so-called WCAM procedure in the Netherlands.

The initiative comes from the Diesel Emissions Justice Foundation, a Dutch foundation. It brings together several thousand Dutch VW customers. It is now shifting up a gear by going European, it reported on Tuesday in the Brussels Autoworld Museum.

The foundation calls on VW customers in the EU to join. Besides the Netherlands and Belgium, the organization is also working in France and Spain. Other countries will follow. “So that the company realizes that a solution has to be found. We will do whatever it takes,” says Femke Hendriks, the director of the foundation.

The Diesel Emissions Justice Foundation also attracted top experts and lawyers in all countries. For Belgium, these are the advocates Laurent Arnauts (WATT Legal) and Geert Lenssens (SQ Law). They are known from other mass claims, and both have already filed two lawsuits against VW in Belgium.

“VW claims to have solved the problem through repairs and updates, but the damage has not disappeared,” says lawyer Laurent Arnauts. “There are many side effects to these repairs, such as increased fuel consumption, loss of power, additional repairs not covered… And then, this scandal had the effect of destroying the reputation of diesel and significantly reducing the resale value of vehicles.”

The certificates of conformity signed by VW for the diesel cars is the new weapon. According to the lawyers, these certificates do not tell the truth. On this basis, an investigation will be carried out into a possible criminal complaint. The argument will also be used in the two court cases. These will be merged and expanded by the foundation.

“In the face of VW’s ‘divide and rule’ we put ‘unity makes power’, not only in Belgium but in the whole of Europe,” says Arnauts. “VW is a European company. The fact that it was not yet appropriate in Europe of all places is discriminatory and unacceptable,” adds Lenssens. This is also an appeal to Europe to make European procedures possible.

VW sold 400.000 tampered diesel cars in Belgium and 8,5 million throughout Europe. This is far more than the almost 500.000 in the US, where the case was already settled in 2016. Some 11 million cars are involved worldwide. The scandal cost VW 28 billion euros until the beginning of this year.

Anyone who joins the Diesel Emissions Justice Foundation doesn’t pay anything. But if a settlement is reached, the amount will be used to pay for the expenses. Plus up to 27,5 percent to repay the foundation’s lenders.

“Those professional process financiers from the Netherlands and the US invest risk capital that is an important lever for the cause. They have no guarantee of success. Hence the premium, but it must remain reasonable,” says Femke Hendriks, who prefers not to reveal what financial firepower she has. 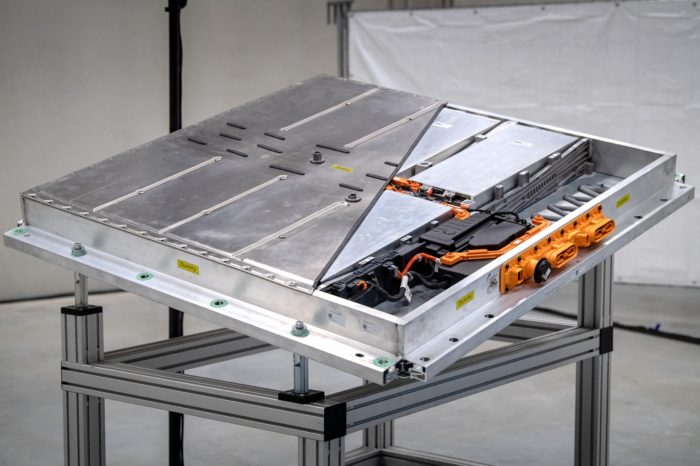 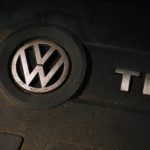