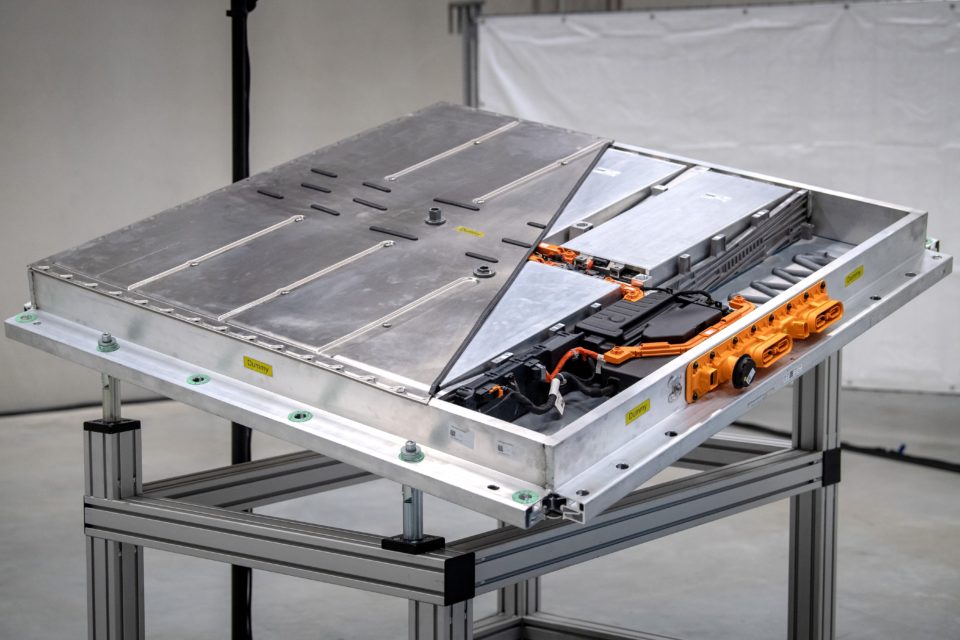 The Belgian chemical specialist, Solvay, has announced it will increase it’s Chinese PVDF production capacity due to the increasing demand from lithium-ion battery production. In Europe, capacity should also increase by 35%.

“Solvay’s decision to increase Solef PVDF production capacity at Changshu, following our recent announcement of capacity expansion in Europe, demonstrated our continued commitment to meeting the needs of our customers worldwide,” declares Augusto Di Donfrancesco, member of Solvay’s Executive Committee, in a statement.

Polyvinylidene fluoride or PVDF is used for the creation of lithium-ion batteries. This polymer also has other applications in offshore oil and gas pipes and ducts, high-purity semiconductors, and membranes for water purification.

Last September, the Belgian group already announced a 35% capacity increase in the production of its high performances polymer in France. This step up, in France or in China, is due to the increased popularity of electric cars that makes the demand for lithium-ion battery production go up. 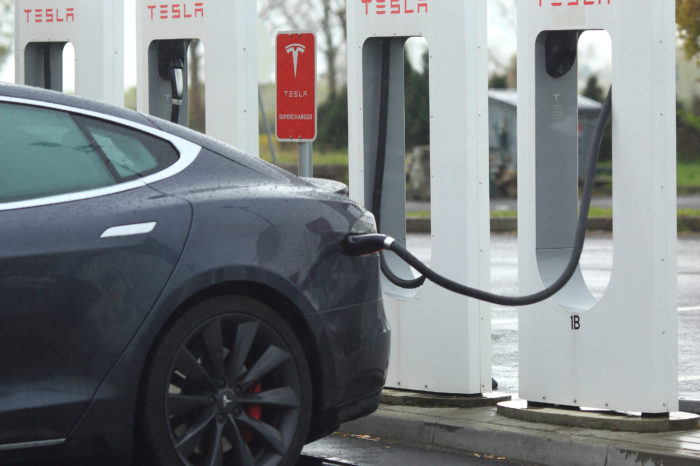 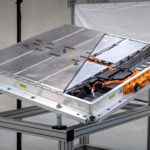