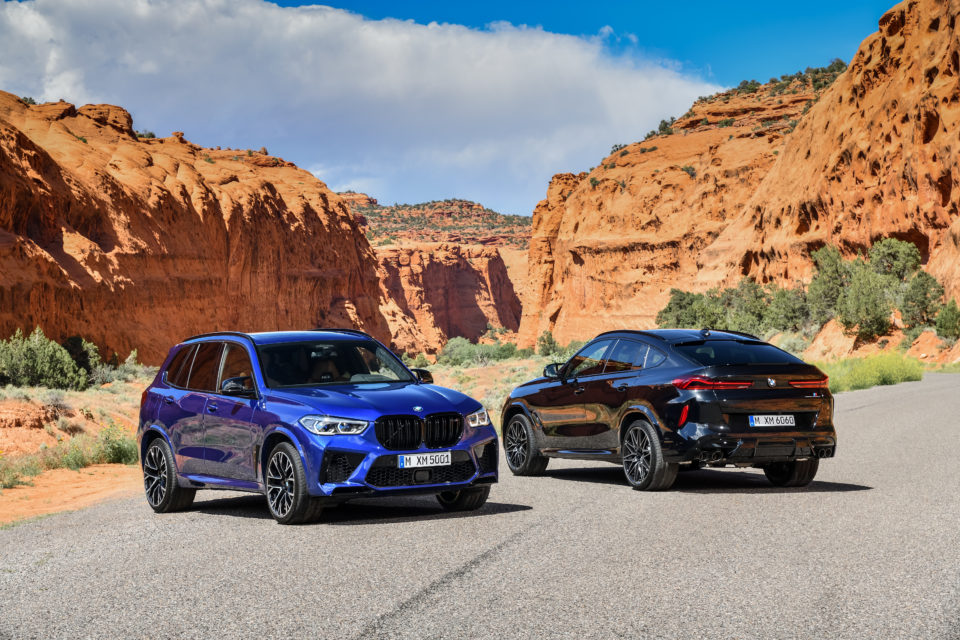 According to experts, climate awareness will play a part in the end of SUVs but guilt, aero limitations, and trivialization will be the final nails in their coffin /BMW

In spite of representing nearly half of the car market, Sport Utility Vehicles’ (SUV) popularity could come to an end. According to consumer clinics, these high and heavy vehicles will become more difficult to justify. In fine, a trivialization of the genre, aerodynamic efficiency, and image could very well spell the end by killing the goose with the golden eggs.

SUVs are everywhere, and it’s all people want. Or so that’s what we’ve become accustomed to with the current car market. Since the beginning of the century, Sport Utility Vehicle’s popularity has been growing exponentially.

In ten years, their market share went from 18 to 40%. Even high-end brands, such are Aston Martin, are jumping on the bandwagon. Be that as it may, will SUVs’ popularly come to an end as was the case for the MPVs they replaced?

SUVs aren’t to everyone’s taste. Climate organizations particularly hate them, accusing them of increasing pollution. Protestors campaigned during the Frankfurt Motor Show, and they even took hold of cargo transporting what they call ‘climate killer’ vehicles.

More recently, the International Energy Agency (IEA) accused SUVs to be the second biggest cause of the CO2 emissions increase. However, manufacturers aren’t that bothered with those protests, as they don’t affect sales. What might hinder their popularity is much worse.

On the other hand, cities are thinking about banning these large vehicles out of their streets. Not only for climate reasons but because they tend to cause more harm in accidents with pedestrians and cyclists. And they take up a lot of space when parked everywhere.

Brussels, for instance, wants to tax them extra to discourage people from using them in the city. Brussels Mobility Minister, Elke Van den Brandt (Groen), confirmed just a few days ago that the Region’s circulation tax reform would favor cleaner and less bulky cars.

Numerous consumer surveys show that SUVs induce a sentiment of guilt with many potential owners. “Until now, liking SUVs was evident. But customers are beginning to look for justification, searching for arguments to legitimize a choice that no longer goes without saying,” explains Peugeot’s range manager, Laurent Blanchet.

The golden-egg-laying goose of cars could very well come to the end of its terms due to the sentiment of guilt. That being said, Hakan Samuelsson, CEO of Volvo, argues that people are getting bored. By becoming increasingly popular, SUVs have lost what made them attractive in the first place: distinction. The genre’s trivialization could very well be one of the nails in its coffin.

“The electrification of cars doesn’t bode well with vehicles with bad aerodynamics as it impacts range. Aero limitations will affect the dissemination of SUVs in the coming years,” declares Jean-Michel Prillieux, an analyst at Inovev.

In addition to all that, studies by Nissan or Volvo show that SUVs don’t do much for buyers aged under 40. “My intuition is that, within some years, young buyers aged between 20 and 30 will see SUVs as a daddy’s car. They will quickly turn around to other types of cars,” adds Blanchet. 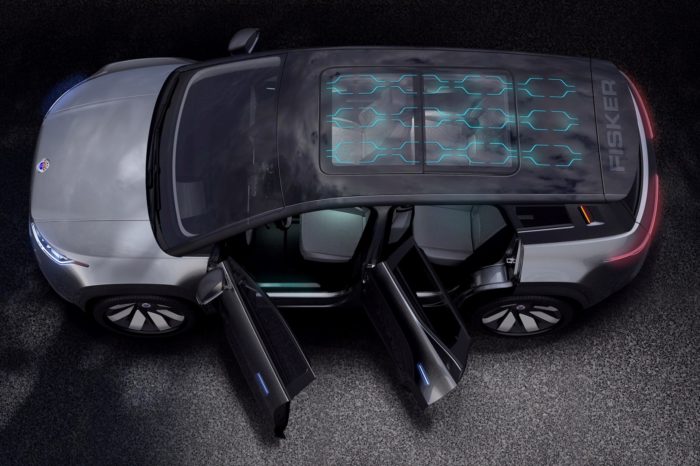 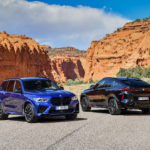