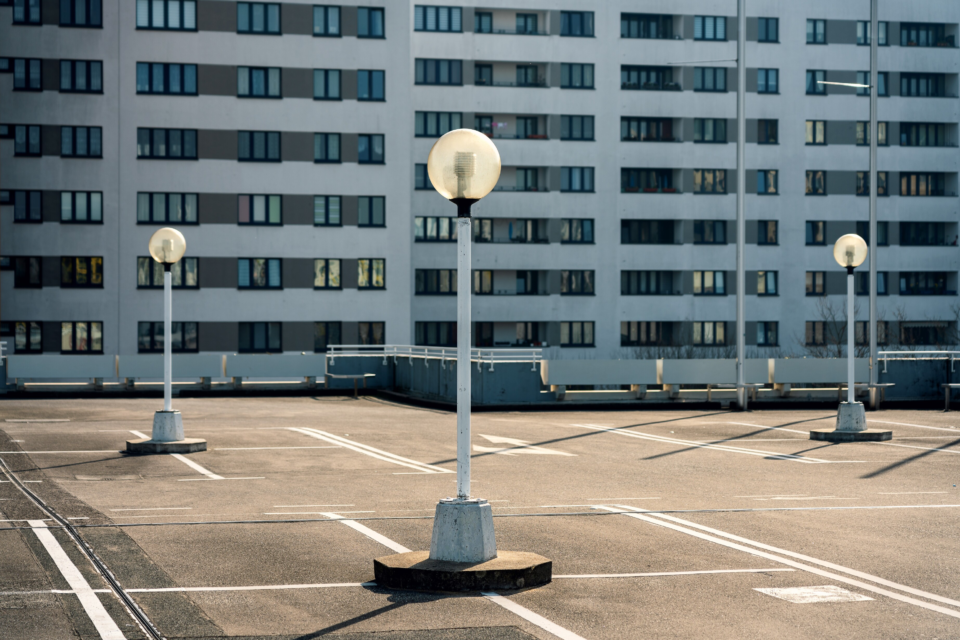 Under pressure from local parking standards, real estate developers are building car parks that no one is waiting for. In the meantime, apartment prices are rising and car ownership is being stimulated.

Flemish newspaper De Standaard contacted eight project developers. All eight of them say that it is becoming increasingly difficult to sell parking spaces in homes and apartments. Or sometimes they don’t even get them sold at all, even if the asking price is greatly reduced. The reasons?

The mind-set and the travel behavior of the residents have changed: they are adjusting to life in the city, and are looking for alternatives to their cars, such as electric bicycles, shared cars, buses, trams, or trains.

Developers do not decide for themselves how many (often underground) parking spaces they have to provide for new residential projects. The local authorities do this through parking standards. They must prevent extra residents from raising the pressure on public car parks in the area.

But now that already 70.000 Flemish people are sharing cars, bicycle traffic is increasing and young people are getting their driving licenses later and later, these standards are becoming increasingly out-dated – certainly in the cities. They are now among the highest in Western Europe.

While Amsterdam (and recently also Ghent) imposes a maximum of one car park per residential unit, in most Flemish cities and municipalities the standard varies from at least 1,3 to even 1,8.

This has perverse effects. It pushes up real estate prices, unnecessarily eating up open space, but it also cripples the mobility ambitions of the Flemish government and the local authorities to discourage car traffic. After all, a high supply of parking spaces appears to be an incentive for car use. But the turnaround has begun.

It’s also a matter of having to. The Flemish government wants 60% of all trips in Flanders to be made by car in ten years, compared to 70% today. In metropolitan areas, the car-share may even be as high as 50%. To achieve that goal, “parking policy will be crucial”, says mobility expert Dirk Lauwers (UGent and UAntwerp). “Parking is at the source of every mobility policy,, and it is the key to changing travel behavior.”

A high supply of parking space for cars is a push factor for car use. An international comparison by the European Cyclists’ Association in sixteen European cities confirms this. Amsterdam, which applies parking standards from 0 to 1, has 250 cars per 1.000 inhabitants. In Antwerp, where the minimum standards fluctuate between 1 and 1,8, there are 390.

“The more parking spaces you provide, the more cars you suck in,” says the Ghent Alderman for Mobility, Filip Watteeuw (Groen). “We want people to opt for sustainable mobility as much as possible.” This is the reason why, since 2015, the maximum in Ghent is below the minimum of many other cities in Flanders.

In Sint-Niklaas, in East Flanders, the city council does not so much want to lower the standard as a whole, but thinks about alternative solutions. For example, project developers would be given the option of ‘buying off’ car parks. Instead of creating an expensive, superfluous parking space, they can deposit money in a ‘parking fund’.

“We then use that money to invest in, for example, car-sharing systems, bicycle sharing, public transport, or in community car parks,” says the Alderman for Mobility, Carl Hanssens (N-VA). In Turnhout, in the province of Antwerp, a similar system already exists.

Driven by the changing mobility behavior and in the hope of perpetuating it, parking standards for bicycles have recently been rising. By 2017, more than half of all Flemish municipalities had already set such a standard. The share of bicycle journeys in Flemish central cities also increased by 5 to 15% in six years. Meanwhile, car sharing – with 70.000 Flemish users last year – has also grown considerably.

To be able to respond quickly to these evolutions, “the cities and municipalities would have to switch from a separate car and bicycle standard to a single mobility standard,” says Dirk Lauwers. “One smart and integrated standard, which takes into account the accessibility of areas, is geared to the presence of public transport, cycle paths, and shared cars, and contributes to the realization of the shift to more sustainable traffic. 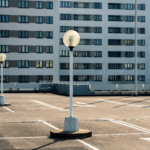