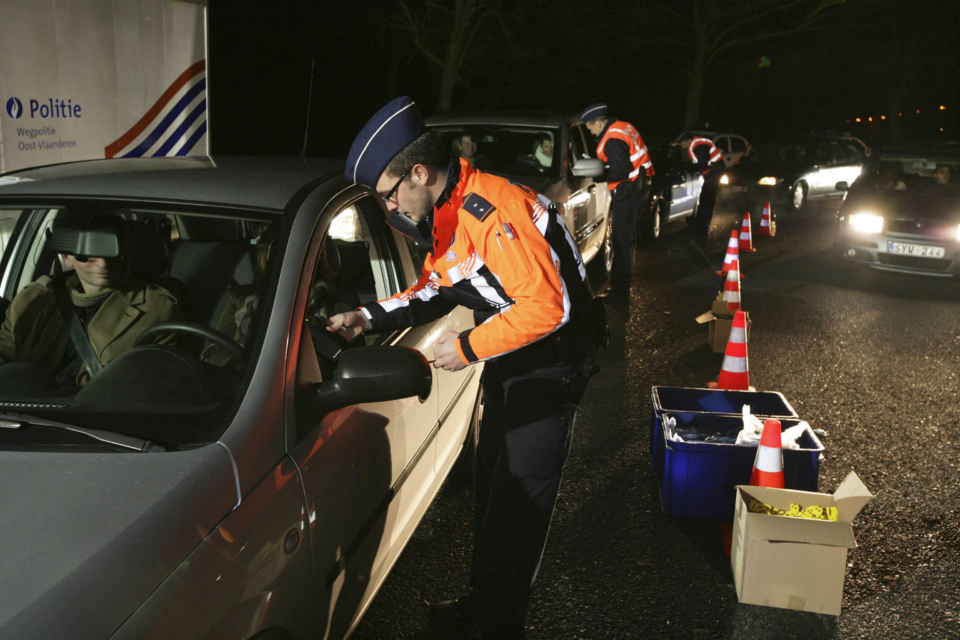 More than 4 out of 10 drivers involved in an accident even have a blood alcohol level of more than 1,8%, or 3,5 times the permitted limit /Belga

If you get behind the wheel drunk and cause an accident, you have to bear the costs yourself. In the event of an accident with an injured person, the average cost of the damage is 18.000 euros. The fines and legal costs will be added to that.

The Belgian insurance association, Assuralia, is sending this warning out at the start of the new Bob campaign, in which 300.000 checks on Belgian roads will take place in the coming weeks.

Driver pays the costs himself

An average accident with wounded people costs an insurance company 18.000 euros. The insurance company uses this money to pay for the material costs, the rehabilitation of the injured, and the compensation in case of death.

This is not the case with drunken driving. Then the drunk driver pays for the cost himself. The insurer then has the right to recover the payments to the victims from the driver.

In one out of four accidents, the costs even amount to more than 125.000 euros, regardless of the fines and legal costs. However, the insurer’s recovery is limited to 31.000 euros. “We do not want to encourage people to change their name and join the Foreign Legion,” says Wauthier Robyns of Assuralia.

The recovery of the damage only applies if it has been established that you were drunk. Taking a positive alcohol test is not enough for this; the police must also establish signs of drunkenness. Some comprehensive insurance policies already withdraw from normal alcohol intoxication: more than 0,5% will suffice to make you pay for the material costs yourself.

The new Bob campaign, therefore, advises everyone not to drink if you still have to drive. “Bob. Always zero,” is the slogan. “A lot of drivers give their own interpretation of being a Bob,” says Assuralia. “For example, they consume a few glasses before they take a seat at the wheel. Such drivers are blind to the harmful effects of alcohol on their driving skills and on-road safety.”

However, drivers often think that they are still perfectly capable of driving under the influence of alcohol, which, according to the traffic institute Vias, is due to a form of overconfidence.

One injury accident every two hours

Although the number of accidents involving a driver under the influence of alcohol has decreased by a fifth over the past ten years, there were still more than 4.000 accidents last year, or approximately one injury accident with a drunk driver every two hours. More than 5.200 people were injured.

The statistics from Vias show that four out of ten drivers who were involved in an accident had an alcohol content of more than 1,8%, more than 3,5 times the permitted limit. After so much drinking, you are about 200 times more likely to have an accident.

During the Bob campaign, from 2 December to 6 January, the police will check en masse, especially during the “weekend without alcohol”, from Friday evening 10 January to Sunday 12 January. New this year is that there will also be checks for drugs and mobile phone use behind the wheel. 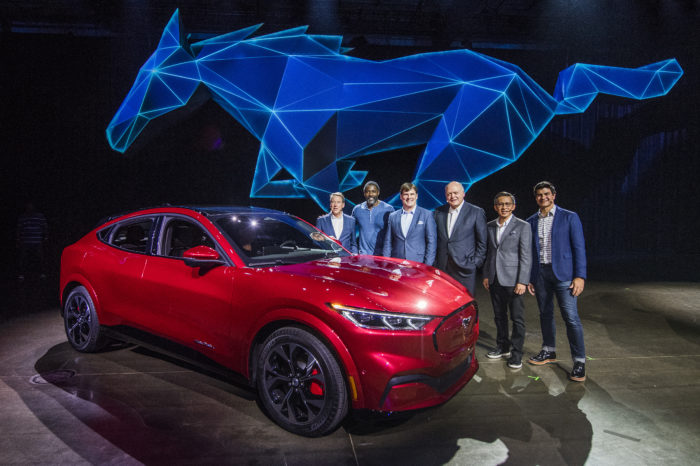 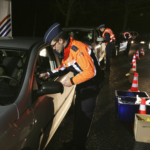