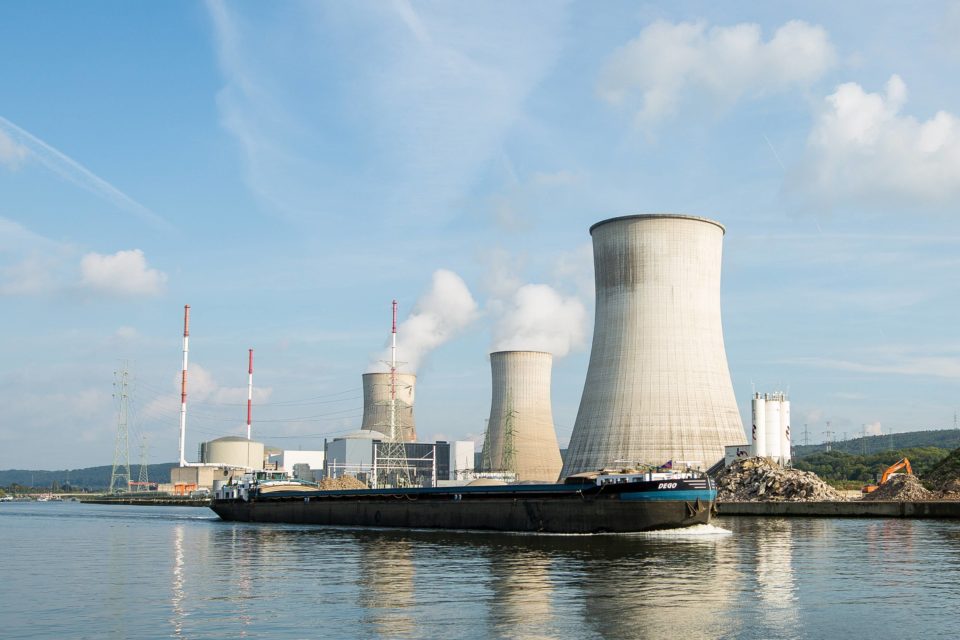 The engineers association , ie-net, pleads for longer use of the nuclear plants Doel 4 and Tihange 3 (photo). Lengthening their life-span will avoid that the energy transition will lead to electricity shortages /Imago

The Belgian economy is on the eve of a radical climate change. According to the engineers association, ie-net, the coming 30 years we will have to get away from oil, our energy consumption will need to go down, and we will have to keep two of our nuclear power plants open for another ten years.

Earlier, various scientific philosophers, climate scientists, environmentalists, historians, and engineers, whether or not linked to European universities, published an open letter on climate policy and nuclear energy. In the letter, addressed to the responsible policymakers in Belgium and Germany, they called for nuclear power plants to stay in operation for longer.

If Belgium wants to meet its climate goals, our energy consumption has to decrease by two-thirds. We have to stop using oil, and our wind and solar energy production have to become at least seven times higher.

The industry will have to capture CO2, and we will be forced to find ways to transport renewable energy from abroad. That’s the conclusion of a study by the Flemish engineers association ie-net about the future of the Belgian energy provisions.

According to the engineers, our economy awaits a determining change, a trend break that will hit us all.

Today, three-quarters of the Belgian energy provision comes from fossil fuels. Petroleum is the essential energy source, natural gas represents 22%, and coal, which is only used for the production of steel, is good for 5%. “If we want to meet the European climate goals by 2050, we have no choice than to stop using petroleum and coal,” says Jan Desmet, professor energy systems et the Ghent University (UGent).

Also, the amount of gas will have to go down, although the researchers see an essential role for gas in the future. “Gas is the best option of all fossil fuels because we can transform it into something that emits far fewer emissions,” Desmet says.

The engineers predict that gas will represent 46% of our energy provisions by 2050. They have expectations for the technology to transform natural gas into hydrogen and, at the same time, capture CO2.

Hydrogen produced in this way is carbon-neutral and does not emit greenhouse gases in the air. Hydrogen can also be made by renewable energy, but the need for green electricity in Belgium would be unrealistically high.

The production of solar and wind energy in our country is a problem in long periods without sun and wind. Also, stocking electricity in large quantities is expensive, so we will have to find other solutions.

That is why the association pleads for longer use of the nuclear plants Doel 4 and Tihange 3. Lengthening their life-span will avoid that the energy transition will lead to electricity shortages. Two years ago, the industry already opposed to the nuclear phase out by 2025. “Nuclear phase out would increase electricity prices for companies and households by 20%,” the Belgian federation Agoria at that time argued.

“Closing those plants down will lead to shortages. So, it will be better to keep them open for ten more years, and to make the energy transition to renewable energy by 2035,” Desmet explains. Maybe the biggest challenge is to reduce our energy consumption.

The European Union and the Paris Climate Agreement stipulate that our CO2 emissions should decrease by 80 to 95% by 2050. That’s only possible when our energy consumption goes down significantly.

The engineers emphasize the importance of investments in new and more energy-efficient technologies, but at the same time, they warn for exaggerated technical optimism. “New technology alone will not be enough to meet the climate goals by 2050,” says the report. “We have to start a change in mentality too.”

The latter will be a challenge, but not an impossible mission, according to Desmet. And he refers to the way our mind-set has changed about smoking in public places. “When it comes to the climate, we need a similar change in mentality,” he concludes.

In Belgium, renewable energy only represents 2% of the total energy consumption, in spite of the booming wind farms and solar panels the past few years. In the coming years, we will have to produce at least seven times more. But our country is too small, and we’re reaching the maximum capacity of these energy sources.

The engineers, therefore, expect that Belgium will have to fetch its renewable energy in other countries. “In the African desert, for instance, where huge solar parks could be built. Or in the pampas in Kazachstan.” 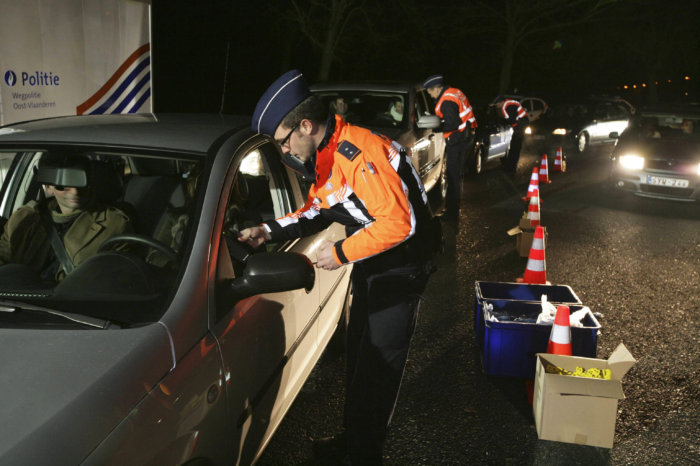 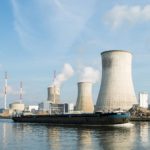