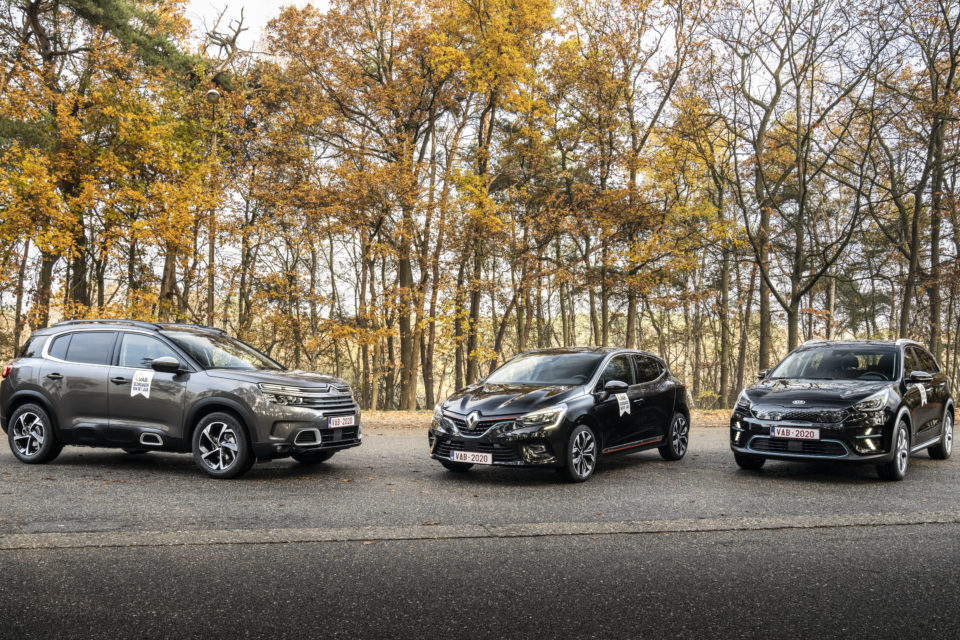 The Family cars of the Year 2020 were the Citroën C5 Aircross, the Renault Clio, and the Kia e-Niro /VAB

Mobility club VAB has organized the 44th election of  ‘Family Car of the Year’ in Belgium. As usual, there were three categories. In total, 24 cars were participating, 15 gasoline cars, four hybrids, and five full-electric vehicles. The jury consisted of 21 car journalists and 52 families.

In the first two categories, where ‘normal’ cars are competing, the distinctive factor is price. The lower class has a price limit of 20.000 euros; the other one tops at 31.000 euros. The growing electric category (no price limit, yet) saw 5 BEVs (battery-electric), and 2 PHEVs (plug-in hybrid).

It isn’t so easy to find newcomers selling at less than 20.000 euros, especially when you have to take into account all the options for this limit. That’s why there were only four contenders this year.

The winner was the new Renault Clio with 151 points, followed by the Citroën C3 with 131 points, and the Opel Corsa with 123 points. The winner was appreciated by the families for its space, comfort, and road behavior, while the journalists emphasized its low cost of use.

In the second category, the first thing that struck: no diesel cars anymore. From the 13 contenders, 10 had a classic gasoline engine, two were hybrids, and one burned compressed natural gas (CNG).

The winner was the Citroën C5 Aircross with 123 points. Behind it, there was a close battle between the Skoda Scala (115 points) and the Ford Focus Clipper Active (113 points). Families appreciated the space and comfort the winner had to offer, but also the design. The journalists followed the public in this.

Also, in the ‘electric’ category, a SUV was chosen as the winner, the Kia e-Niro getting 126 points, before the Nissan Leaf (104 points), and the Hyundai Kona EV (102 points).

The mobility club VAB, which published a study last week on the impact of expanding LEZ, is also observing changes in the attitude of its members. That’s why it is ready to advise cities and communes on mobility problems via Traject, a counseling firm in which it has a 75% participation.

In collaboration with Olympus Mobility, a MaaS (Mobility as a Service) app, VAB is also looking into alternative mobility, in partnership with the KBC bank. Last but not least, VAB is noting a steep increase in ‘company bikes’, already offered by a growing number of companies.

That’s why VAB, the number two in road assistance in Belgium, is now educating specialists in two-wheelers (bikes, electric bikes, and pedelecs mostly), and putting rolling workshops on the road, to assist bikers in their commuting habits and problems, mostly punctured tires and lighting failure. 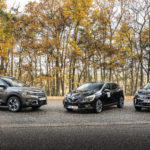