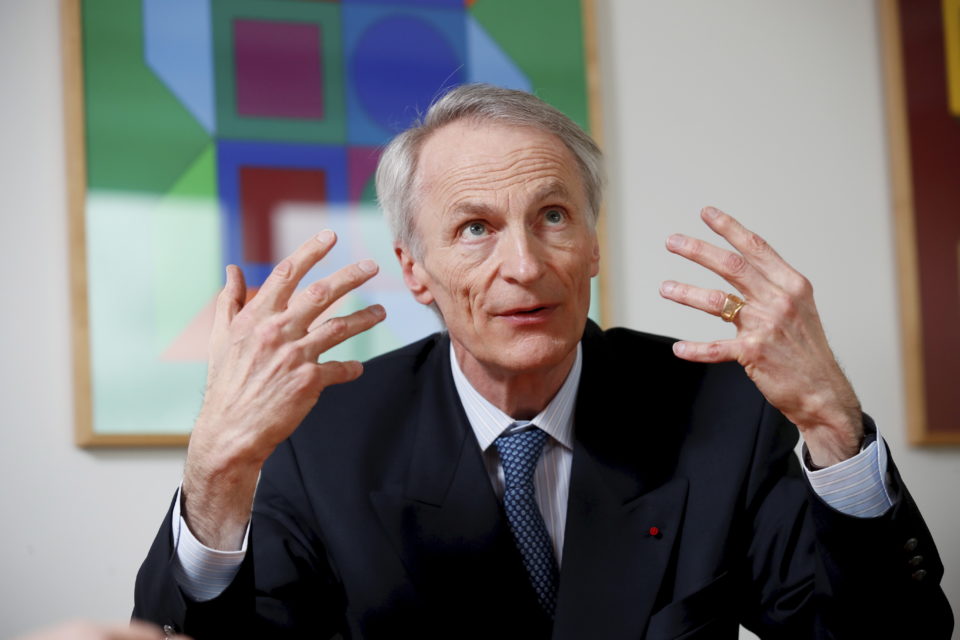 Jean-Dominique Senard, president of Renault and the Renault/NIssan/Mitsubishi alliance, wants to relaunch the Alliance as soon as possible /Figaro

Car manufacturers Renault, Nissan, and Mitsubishi have communicated on Thursday about their big ambitions and projects to relaunch the Alliance. They also agreed to appoint a secretary-general for the Alliance to coordinate all projects, who will directly report to Jean-Dominique Senard, Renault’s president.

The Alliance seems now ready to have a real restart after it fell in serious turmoil following the Carlos Ghosn debacle and its demise. At the new general counsel for the Alliance, created at the beginning of this year, all the new leaders were present.

Of course, there was Mr. Senard to preside, but also present were Makoto Uchida, recently appointed the president of Nissan, Osamu Masuko, president of Mitsubishi, and two other strong men in the Japanese part of the Alliance, Takao Kato (CEO of Mitsubishi) and Ashwani Gupta (COO Nissan).

Apart from Jean-Dominique Senard, also Clotilde Delbos was present, CEO ad interim of Renault since Thierry Bolloré was ousted, but it is known that at Renault they are frenetically seeking a new, charismatic CEO (Luca De Meo of Seat is often rumored). For the role of the secretary-general, the council would also like ‘a person with an impressive personality’.

After the Ghosn affair (November 2018) there were no strategic decisions made, there was no dialogue held within the Alliance. A complete year was lost and a lot of internal conflicts had to be defused.

In comparison to its big competitors, Volkswagen and Toyota, the Alliance is not an integrated group but a partnership of three manufacturers, where Renault detains 43% of Nissan, and Nissan holds 34% of Mitsubishi and 15% of Renault.

In 2018, the Alliance was number one in the world with 10,76 million vehicles sold, but for this year it’s number three again. But there is worse: where the operating margin for VW lies between 6,5% and 7,5% and at Toyota above 8%, the margin of Renault is estimated at around 5% and that of Nissan… 1,4%.

Where the Japanese at Nissan and Mitsubishi are still waiting for a financial recalibration of the Alliance, Senard is not in a hurry to do so, and the financial situation of Nissan is not helping them a lot.

Senard prefers to concentrate on finding a strong successor for Bolloré, and a good secretary-general for the Alliance, and start with a lot of innovative projects throughout the Alliance.

Nissan has already announced that it will invest 274 million euros in new production technologies for its factories, first in Japan, later in the whole world. Among them are ‘intelligent robots’, and a system of automated engine assembly.

The aim is to have a more flexible, more efficient but also a more sustainable production. Nissan needs these investments: financial results are weak, the model portfolio needs urgent renovation and at the same time Nissan wants to abandon its primarily volume-oriented sales strategy from the Ghosn area.

That’s why Nissan already announced the disappearance of 12.500 employees before 2023, 9% of the total workforce. Sunday, the new Nissan President, Makoto Uchida, will have its maiden speech at the company’s Yokohama headquarters. 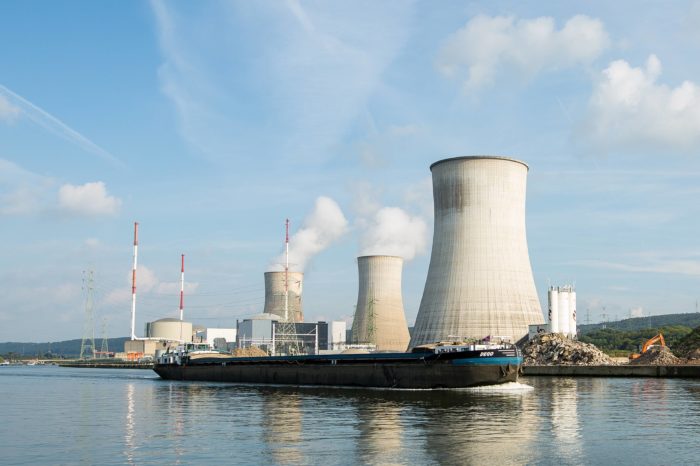 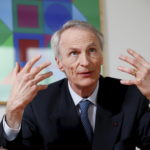