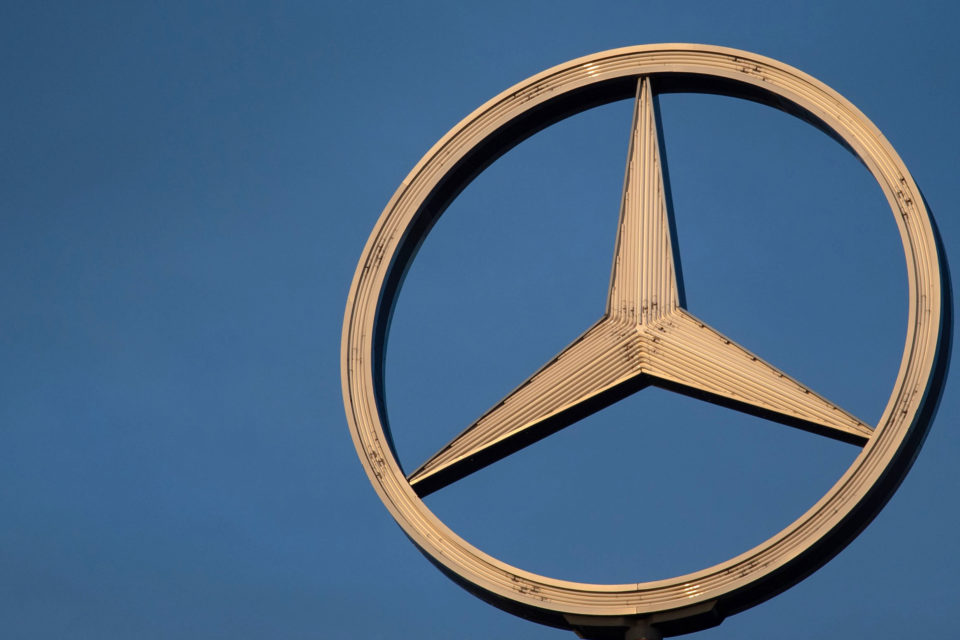 The German car concern Daimler, manufacturer of Mercedes-Benz cars, has announced that it will cut thousands of jobs in the coming three years /dpa

The German car concern Daimler has announced on Sunday that it will cut thousands of jobs in the coming three years. The German media say some 10.000 jobs will be lost on a total of 130.000. The message follows two days after BMW announced serious savings and three days after the news that Audi will cut 9.500 jobs.

These important decisions show that the German car industry is serious about the transformation into electric vehicles. Also, suppliers, Bosch, and Continental announced severe saving programs.

Employees, however, will not be dismissed just like that. Daimler wants to arrange the cuts in a socially friendly way. The jobs will be gradually cut back through natural dismissal and early retirement. Audi recently extended the job guarantees until 2029, and BMW is cutting back staff costs but has agreed to lay off employees without a permanent contract and to lower profit sharing.

After the golden decade of the car industry, the challenges pop up everywhere: the lingering diesel crisis, the trade conflicts, the sharpened environmental requirements, and the expensive electrification. The pressure on the German car manufacturers even increased surprisingly when Tesla suddenly announced to have plans for a large factory in Berlin to produce batteries and electric cars.

Thanks to the car industry, Germany became a world champion among the exporting countries. The sector represents an estimated 1,8 million jobs and 5% of the gross national product. It’s the backbone of the German economy.

The four German premium brands – Volkswagen, Daimler, BMW, and Audi – guaranteed job employment for years, but now the tide is turning. The production process will further be robotized and fewer people will be needed to build electric cars. According to Audi, the production of electric vehicles will create 2.000 new, specialized jobs, but – unfortunately – that’s only one-fifth of the number of jobs cut. 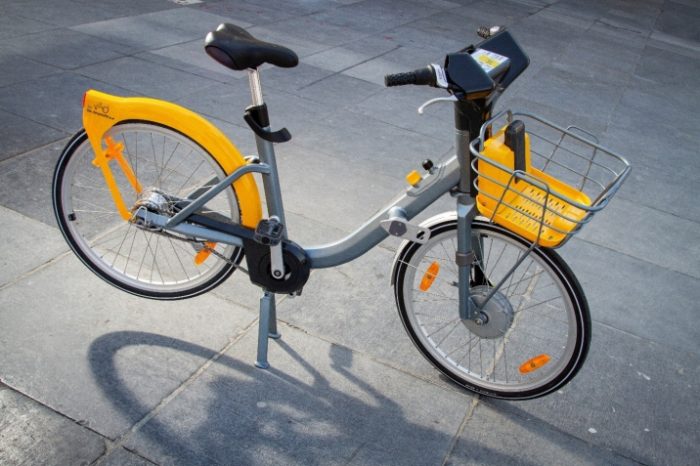 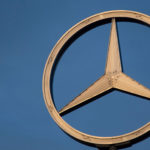