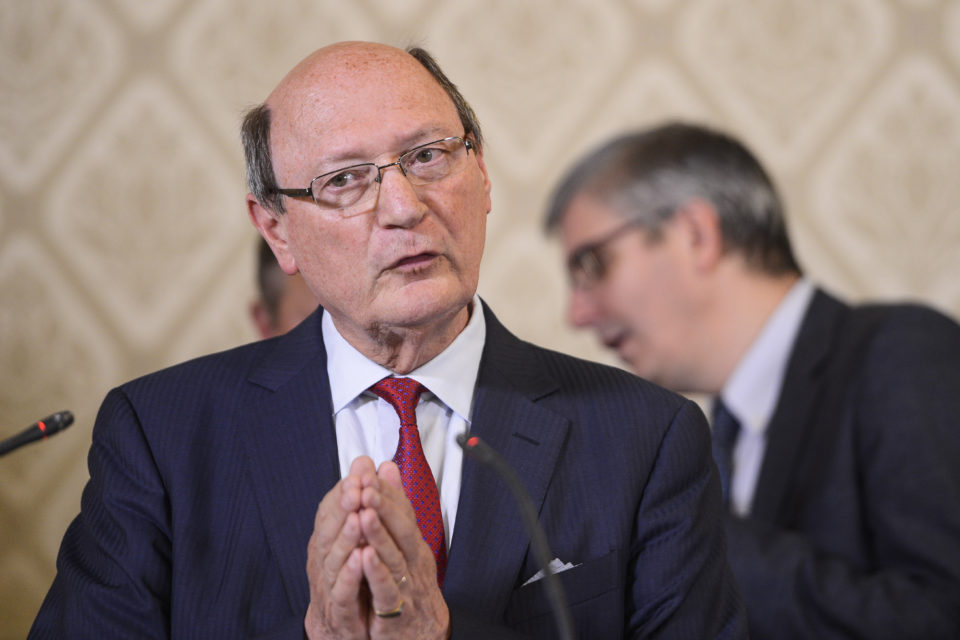 Pierre-Alain De Smedt, former chairman of car and cycle federation FEBIAC and the VBO-FEB (Federation of Belgian Enterprises) died at the age of 75. After a remarkable international career, he was considered one of the automotive captains of industry in Belgium /Belga

One of Belgium’s automotive captains of industry, Pierre-Alain De Smedt, died at the age of 75. The latter was announced on Sunday by the Federation of Enterprises in Belgium (FEB), of which De Smedt was the president from 2011 to 2014. From 2006 to 2011, he was chairman of the Belgian car and cycle federation Febiac.

Pierre-Alain De Smedt was a commercial engineer and had a Master’s degree in Economics and Finance who made most of his career in the automotive industries on an international management level.

After being the CEO of the Volkswagen plant in Vorst (Brussels) that later became an Audi factory where the brands first BEV, the Audi e-tron, is manufactured, he was asked by the German carmaker for several international functions.

Among these De Smedt held management functions at AutoLatina, a South American joint-venture between Volkswagen do Brasil and Ford Brasil in which VW took care of the car branch and Ford of the truck business.

At the age of 55, after passage at the management of Seat in Spain, De Smedt joined french carmaker Renault at the side of then-president Louis Schweitzer, the man who is remembered best in Belgium as the guy who closed down the Renault factory in Vilvoorde in 1997.

In 2004, the year before Carlos Ghosn took over from Schweitzer, two vice-presidents left the company, among which Pierre-Alain De Smedt. In 2006, he became president of Febiac for a period of five years, after which he succeeded Thomas Leysen as president of the Belgian employers federation VBO/FEB. In 2015, Pierre-Alain De Smedt was awarded the title of Baron by the Belgian Royal House. 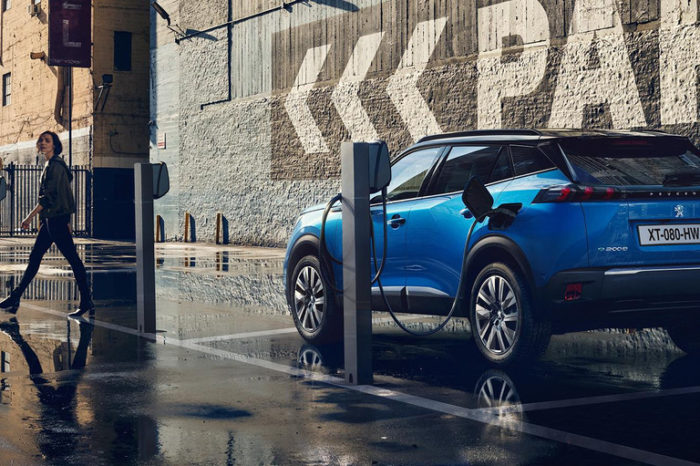 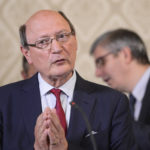