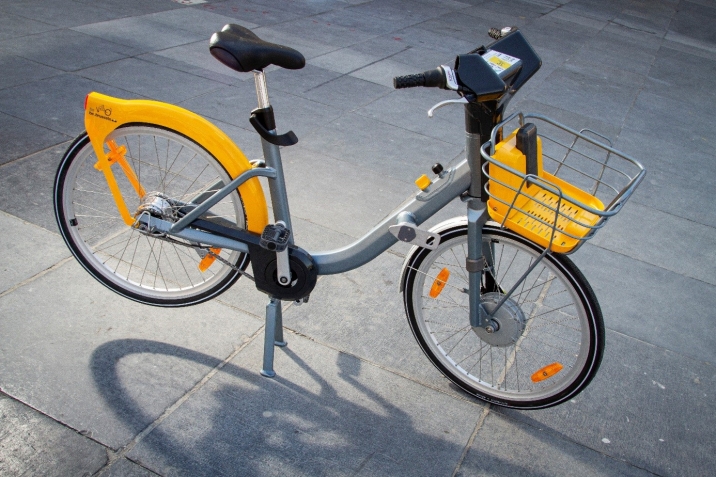 JCDecaux has put 1.800 Villos electric with a portable battery on the pavement of Brussels /site JCDecaux

Distributor JCDecaux has installed 1.800 electric hybrid bicycles in Brussels on Sunday. It is striking that the eVillo, the electric version of the city bikes of Villo!, can only be used with a personal portable battery that has to be inserted in front of the two-wheelers.

The arrival of the eVillo was already expected in the summer of 2019, but the new technology caused delays. Since Sunday morning, there have been 1.000 new eVillo bikes in the streets of Brussels, and last night another 800 shared e-bikes were added. There are now 1.800 eVillos out of a total of 5.000 bicycles available in the 360 fixed docks spread over the Brussels territory.

The new eVillo looks tighter and more modern than the old version, but still weighs just as much. The difference lies in the battery. It has to be clicked on by the user himself. And to get a battery, there is an ‘electronic subscription’ of 4,15 euros per month on top of the fixed subscription to Villo.

The subscriber will then receive the portable and rechargeable battery in person. The charging time for the battery is two hours. The range of the eVillo! is 8 to 10 kilometers, and the maximum speed is 25 km/hour. Anyone who loses his battery and wants a new one will have to pay a 150 euros deposit. The battery is compact so that it can be carried in a handbag.

Deputy Director at JCDecaux Belgium, Jérôme Blanchevoye, talks about ‘hybrid bicycles’ because they can be transformed into electrically assisted bicycles thanks to the addition of the portable battery.

“It is the freedom for the user who is not obliged to subscribe to the electric subscription. Some users wanted Villo! to remain mechanical,” he says. JCDecaux believes that this compact battery will not represent a barrier for daily users, whether they require electrical assistance or not since the weight of the bikes remained the same. 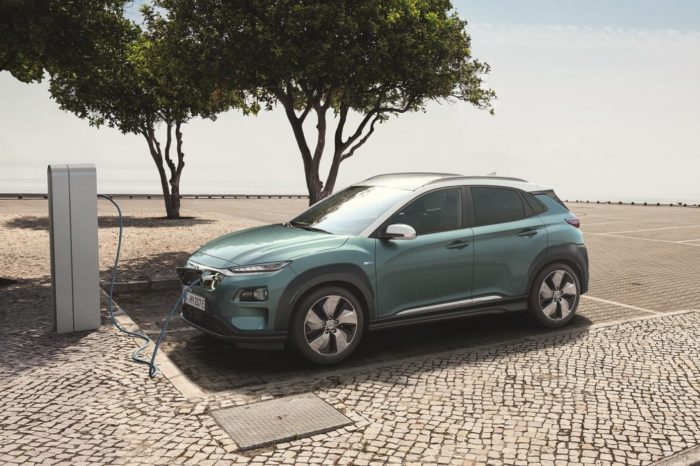 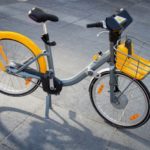