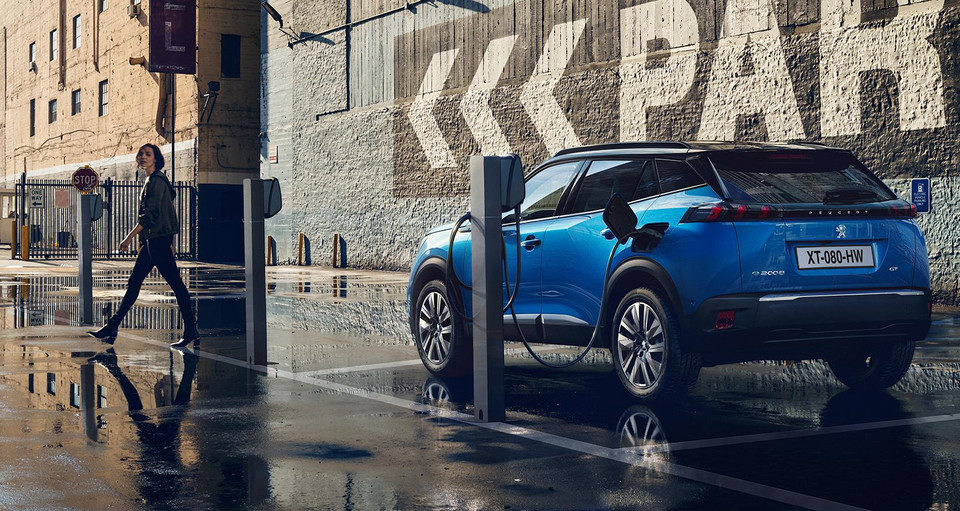 Renault and PSA are ramping up production of fully electric cars in the hope to keep under the EU CO2 threshold and avoid fines for 2020. /Peugeot

Meeting in Bercy this Monday, the French industrials and carmakers are forced to produce electric cars to meet the EU regulations. However, will there be enough clients to buy these more expensive EVs? Between January and October, 41.000 new electric cars were sold in France. It’s far from the 100.000 units needed to meet the 2020 threshold.

2020 will be a tipping point for the European automotive industry. Indeed, in one month, the EU will start counting the number of electric cars sold by each carmaker to impose fines if the numbers aren’t met. French carmakers are getting ready. Renault has just revised its Zoe, launched back 2013. PSA, for its part, has already launched three EVs. By 2025, the group wishes to offer a fully electric range across its five brands.

Is there anybody here?

One thing’s for sure: clients aren’t rushing to dealerships to purchase an electric car like it’s Black Friday. It’s true in Belgium and in France. Between January and October 2019, only 41.000 EVs were sold in the hexagon. It’s far from the 100.000 units needed to meet the EU regulations.

Higher prices are still the major hindrance, just behind the range. The number of charging points is also important, especially for city dwellers that can’t charge at home. Currently, France counts 28.000 public charging points. The objective has been fixed at 100.000 for 2022.

“We’re relatively pessimistic about the success of electric cars in France. The lack of charge ports isn’t the issue. However, in the upcoming years, those electric cars will only interest consumers if they are subsidized,” resumes Xavier Mosquet from Boston Consulting Group.

Time is running out

On one hand, carmakers are forced to produce and sell EVs, but, on the other hand, consumers don’t seem to be ready. Who will pay the bill? “If an industrial reach an average of 100 g/km of CO2 for 2 million cars sold, it will have to pay a fine of one billion euro,” cries out Luc Chatel, president of the Plate-Forme Automobile (PFA). 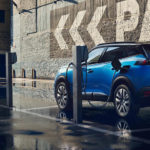