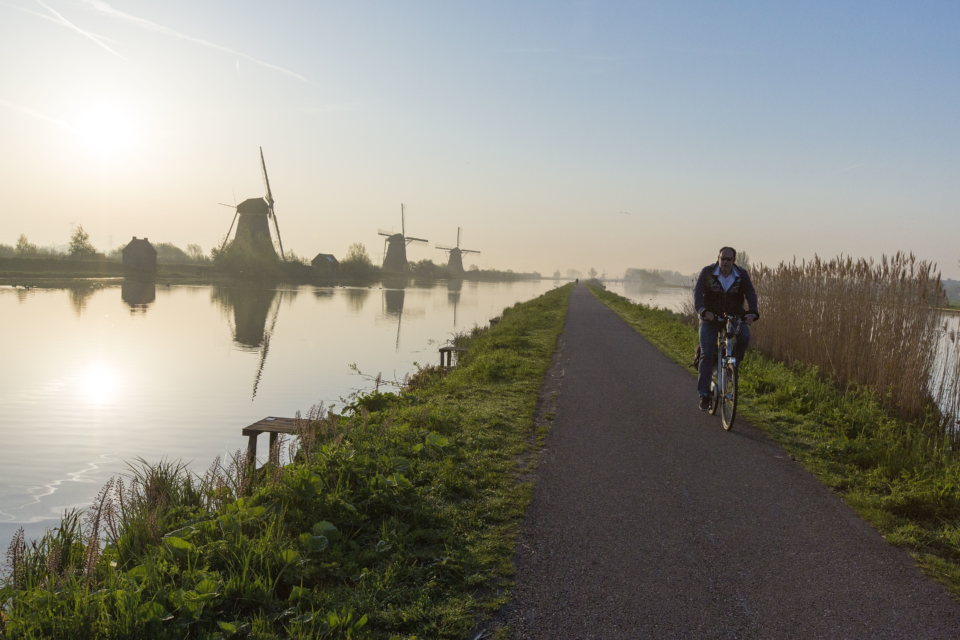 Last year, the e-bike was the most sold type of bicycle in the Netherlands for the first time /Hemis

The Dutch are increasingly using electric bicycles. In 2013, a total of 1,5 billion kilometers were driven on an e-bike; in 2017, it was 2,2 billion kilometers. In those four years, the number of e-bike journeys increased by 72%. This is what KiM, the Knowledge Institute for Mobility Policy (Kennisinstituut voor Mobiliteitsbeleid), says, an organization that provides information to the Ministry of Infrastructure and the Environment.

According to KiM’s research, the Dutch used their e-bikes 257 million times in 2013. Four years later, it was already 442 million times. The study also shows that the contribution of the elderly (over-65) to the total distance traveled by e-bike has decreased. Between 2013 and 2017, their share decreased from 54% to 46%. In the same period, the share of people who used an e-bike for work increased from 18 to 23%.

A reason for the further increase in the use of e-bikes for commuting is because an increasing number of young people and middle-aged people are purchasing e-bikes instead of the elderly in particular. It is no coincidence that the e-bike was last year the best-selling type of bicycle in the Netherlands for the first time.

More young mothers on the e-bike

Added together, the number of e-bike users grew by 74% between 2013 and 2017, to more than two million Dutch people. To gain even more insight, KiM has researched the use of e-bikes by five specific groups. This analysis shows that the group with the largest increase in the use of e-bikes are younger part-time working women with children. For them, the use of e-bikes increased by more than 150% in five years.

The younger, the less use of the e-bike

The use of the e-bike by full-time employees, both men and women, also increased considerably during this period, by 130%. Among this group, the share of work-related journeys by e-bike is the highest. Their share is likely to increase next year: from 1 January 2020, the Netherlands will be able to offer not only the ‘company car’ but also the ‘company bicycle’.

The use of the e-bike also increased considerably among schoolchildren and students, although this group is still small. Only 2% of all e-bike users belong to this group. 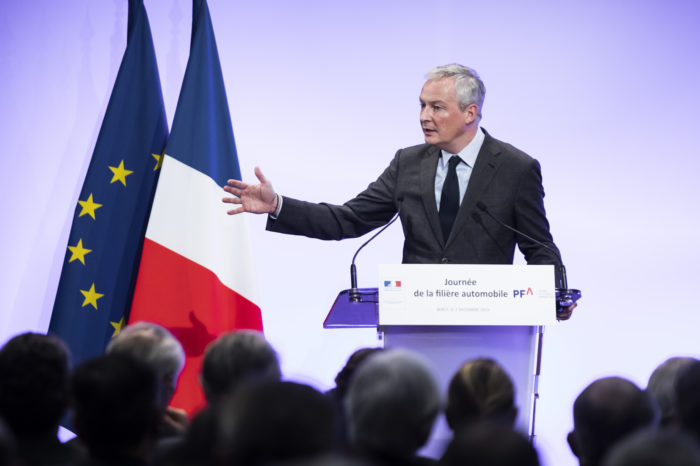 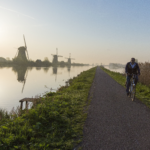