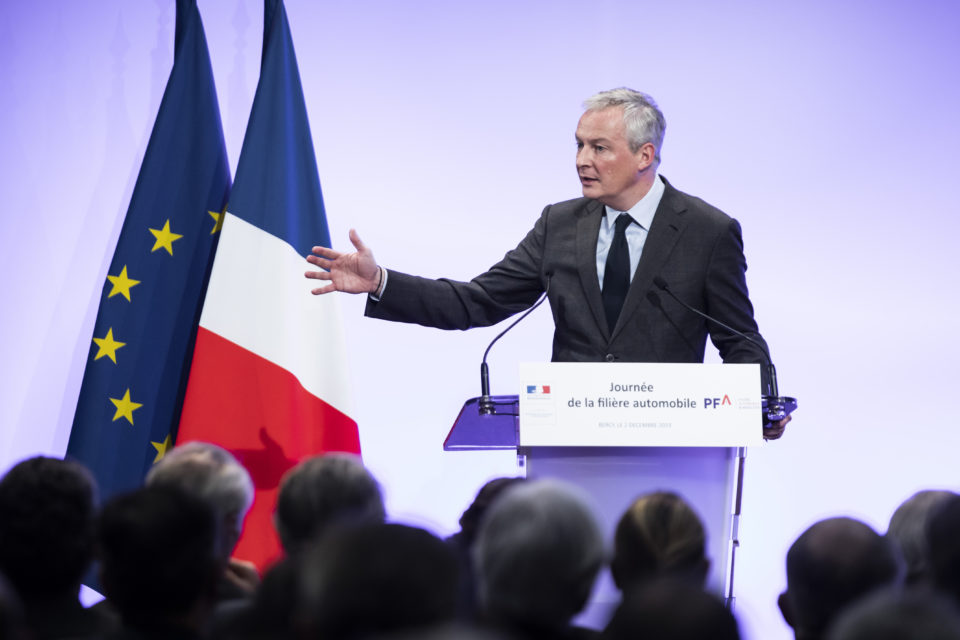 Last week, the French sector of automotive manufacturers and suppliers emitted a cry for help. Today, the French government responds with a bunch of measures because 15.000  jobs are directly at stake. In total, the so-called Automotive platform in France counts 4.000 enterprises and employs 400.000 people.

The French Minister of Economy, Bruno Le Maire, has now announced three sorts of measures. The first is to create two funds of 25 million euros each. One has to stimulate companies to diversify, the other wants to support companies that are in temporary financial trouble.

The 50 million euros will be generated by the so-called ‘malus automobile’, the fact that car owners have to pay far higher taxes for cars that emit a lot of CO2. Until now, the maximum fee was 12.500 euros for cars surpassing 173 g/km of CO2 emissions. From 2020 on, there will be no maximum anymore and people having big gas guzzlers will pay (a lot) more.

Le Maire also wants to install a person responsible for the return of certain car industries to France again. In the last decade, a lot of those industries have left the Hexagone. A sector veteran, Hervé Guyot, former strategy director at supplier Faurecia, has been appointed. He has to look into the production of very popular cars, like Renault Clio and Peugeot 208.

It is supposed to be the first stone of the so-called ‘Airbus of Batteries‘ the French government wants to establish on a European level. A second, much bigger factory will be built in France in 2022.

The French car industry was generating a surplus of more than 10 billion euros on the French trade balance ten to fifteen years ago. It was the motor of the  French industry at that time. This has completely changed. In 2018 the automotive sector showed a deficit of 12,4 billion euros, doubling the one in 2015. 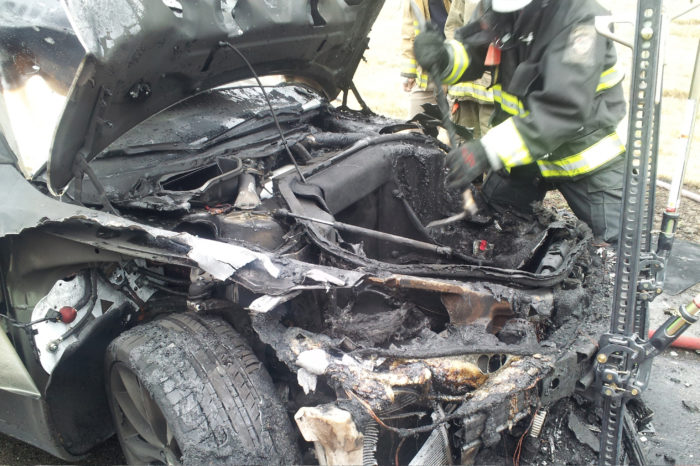 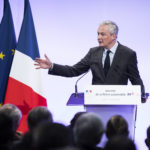