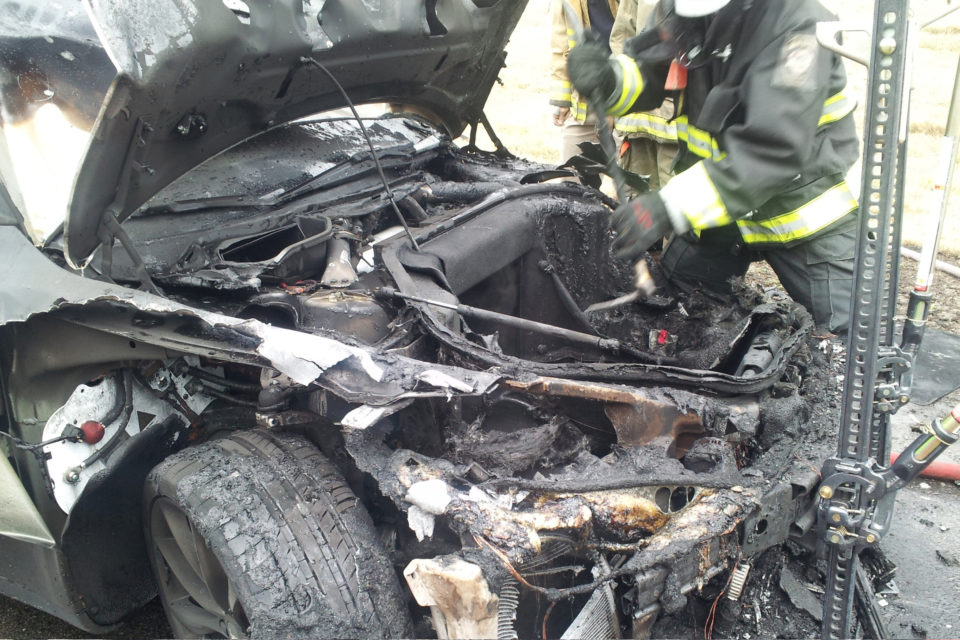 Electric cars are usually safe, but there are circumstances in which they can ignite. Statistically, this is certainly not more common than with thermally powered vehicles, but the extinguishing process is much more complex. Emergency services are not (yet) equipped to provide efficient, safe and above all environmentally friendly extinguishing.

Extinction by immersion in water

“After extinguishing a burning hybrid vehicle in Elsene, the firefighters placed the vehicle in a container before transferring it to Audi Forest where it was filled with water. The firefighters have been trained in collaboration with Audi.

“After a first extinction, a prolonged immersion of the vehicle in water is recommended”, Smet adds. For the moment the fire brigade depends on the goodwill of Audi Brussels, which has a special container, but soon the fire brigade can have its own equipment.

According to Axel Simonart, spokesman for the Fire Prevention Service four causes of fire are known for hybrid and fully electric vehicles. Recharging the batteries causing abnormal heating of the batteries, a short circuit in the electric power train, a failure of the battery management system or a vehicle accident that may affect the battery packs.

However, this cooling system is very vulnerable because the heat exchanger is located at the very front of the car and can perforate in the event of a minor collision or even through a stone impact, causing the cooling gas and the operation of the system to be lost. The problem is that the layout of this safety system is quite similar to the comfort item we are used to in cars with combustion engines.

Why lithium-ion fire is dangerous?

The main problem is that a lithium-ion battery is very difficult to extinguish. The batteries are packed very carefully to prevent them from being damaged in an accident, which means that the water takes a long time to reach them.

In addition, water is unsuitable for extinguishing the fire, as water and lithium can cause dangerous secondary explosions. When the temperature in the battery rises, the electrolyte evaporates into a flammable gas so that the fire is maintained.

Traditional extinguishing techniques (extraction of oxygen or extinguishing with water) are therefore not efficient. The only thing that really works is cooling by immersion in water. In addition, dangerous acids end up in the water, which must then be processed.

What if EV catches fire in an underground garage?

This extinguishing problem also raises questions about underground parking of EVs and charging in such car parks. Extinguishing the fire is complex, but it is often physically impossible to remove the burning car from the car park.

That is why more and more companies are opting not to install charging stations and wall boxes in buildings or parking complexes but on open-air car parks.

This problem of lithium-ion is not limited to electric vehicles. Batteries are also more likely to ignite during the charging process for bikes, toys and especially for hoverboards. This can often be traced back to cheaper counterfeit products where the BMS (battery management system) that monitors the charge and the temperature per cell is missing or malfunctioning. 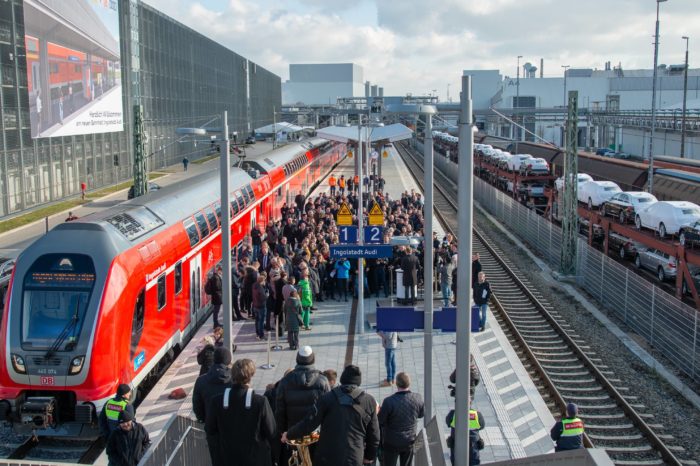 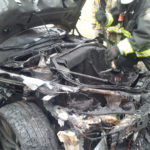