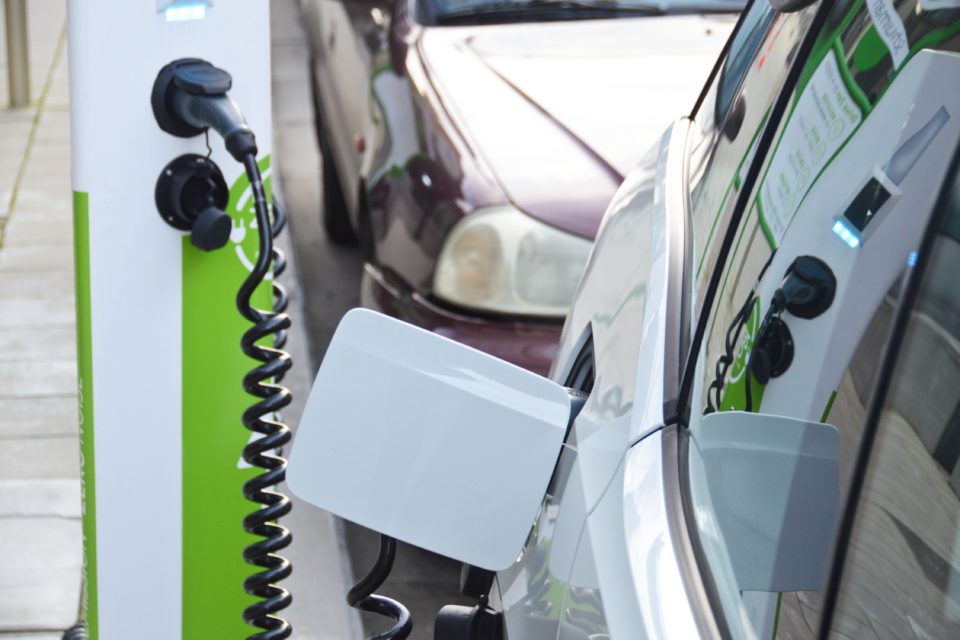 By the end of the winter, there will be 35 extra charging stations on top of the 17 that are operational today. By the end of next year, also the remaining stations should be functioning /Belpress

Today, 17 of the 100 electric charging stations of the PitPoint network in the Brussels Region are operational. By the end of the winter, there will be 35 more, and by the end of next year, also the rest should be functioning. That is what Minister of Mobility, Elke Van den Brandt (Groen) announced on Tuesday. The Minister also said that a lot of those charging points will be accessible for the public.

In October 2018, PitPoint received the concession for a network of 100 charging stations on the public roads, financed by the company and some European funds. But the project slowed down due to the lack of the 400-Volt network, necessary for 22 kW charging points. That is why the timing of Van den Brandt’s predecessor, Pascale Smet, to have all charging points operational by the end of the year, could not be met.

Van den Brandt realizes that the installation of the charging stations has a six-months delay. In the past few weeks, Brussels Mobility determined the location of the next 35 stations that should be operational by the end of the winter.

On November 1st, the 17 charging stations registered 1.038 charging sessions in 255 days. This is one session every four days per charging point. Although there are large differences depending on the location. The most popular charging stations are those in Evere, the four that were installed first in February. Together, they already delivered 5.593 kW of electricity. 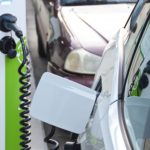