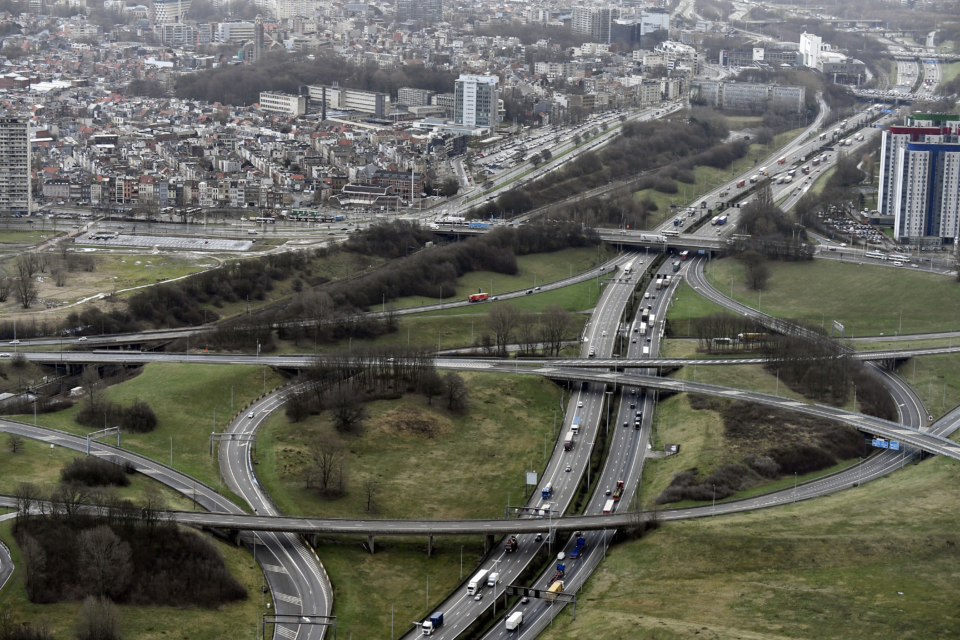 Decisions like covering parts of the ring road and quality of life projects, Oosterweel will cost 30% more, require 30% more work, and also take up 30% more time, according to project manager Lantis /Belga

The works on the Oosterweel link to complete the Antwerp ring road will only end in 2030, not in 2025. The Court of Audit concludes this and project manager Lantis, formerly BAM, confirms. This means that traffic jams will continue for years to come.

According to Lantis spokeswoman Annik Dirkx, the timing shift has everything to do with the additional construction sites. “In 2017, we assumed that the Oosterweel works would take six to seven years to complete. Afterward, the scope of the project changed. It was decided to cover parts of the ring road and to carry out quality of life projects, such as extra and higher sound walls, and a new bicycle bridge. Oosterweel will cost 30% more, require 30% more work, and also take up 30% more time,” says Dirkx.

Flemish Minister of Mobility, Lydia Peeters (Open VLD), says that there is actually no delay on the major projects of the Oosterweel stretch itself, such as the Oosterweel tunnel. She does confirm, however, that the quality of life projects and the canopy will not be completed until 2030.

Mobility problem with an economic impact

The delay means that the congestion will last longer. Every year, congestion records are broken on the Antwerp ring road. Up to 140.500 vehicles use the ring road every day, including up to 26.000 trucks, double the amount of freight traffic on the Brussels ring road.

The new 2030 completion date will, therefore, have an impact on the economy. It is a setback for the Port of Antwerp. Last year, it broke its business record for the sixth year in a row. But the Port of Antwerp is increasingly running up against its limits. Both in terms of port infrastructure – with an urgent need for a new container dock – and in terms of mobility.

“The mobility problem is the most pressing,” says the Port’s CEO, Jacques Vandermeiren. “Before it gets any better, we will undoubtedly run into difficulties for a number of years to come. The port has launched several projects to shift as much cargo as possible from trucks to transport over water and railways. In order to help solve the congestion problem of the employees in the port, water buses and bicycle buses are being used.

The companies in the Port of Antwerp are also increasingly organizing themselves to remove as much cargo as possible from the road, and to enable night transport and night work. Stephan Vanfraechem, executive of the Antwerp port federation Alfaport, points out that 20 percent of the traffic on the Antwerp ring road still consists of freight. “A fifth of this freight traffic is related to the Port of Antwerp.”

Dirkx expects the situation to improve from 2027 onward. The new Scheldt tunnel must be ready by then, at least in the northerly direction. The third Scheldt tunnel is a crucial link to complete the Antwerp ring road and to reduce congestion in and around Antwerp. The Kennedy tunnel is completely saturated and the Liefkenshoek toll tunnel has also reached its saturation point.

According to Dirkx, every effort will be made during the works to ensure that the traffic on the Antwerp ring road runs as smoothly as possible. For example, during the demolition of the bridge at the Sportpaleis in Merksem, a temporary ring will be constructed. In most places, there will be a permanent speed limit of 70 km/hour.

The total cost of the Oosterweel link is estimated at just under 5 billion euros: 3,646 billion for the construction of the project itself and 1,25 billion for the quality of life projects and the canopy. The mobility budget for the whole of Flanders, including De Lijn, the waterways, and the coast, amounted to 1,58 billion euros in 2018. The Oosterweel project will be one of the largest road construction projects in Europe.

The Flemish government has set up a fund to finance the quality of life projects and the canopy. But it only contains 109 million euros. The government decided to keep the costs outside the Flemish budget, even though Europe has still not given its consent.

The Flemish Government expects the investment to pay for itself thanks to tolls. The first investments are partly financed by tolls from the Liefkenshoek Tunnel. The Oosterweel project also received a loan of 1 billion euros from the European Investment Bank. 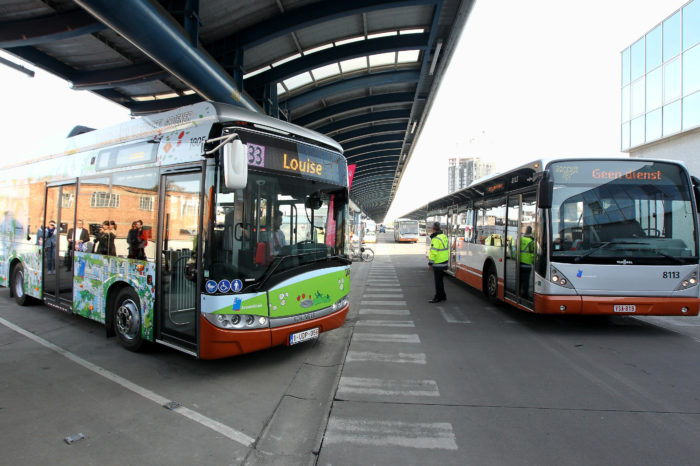 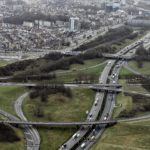