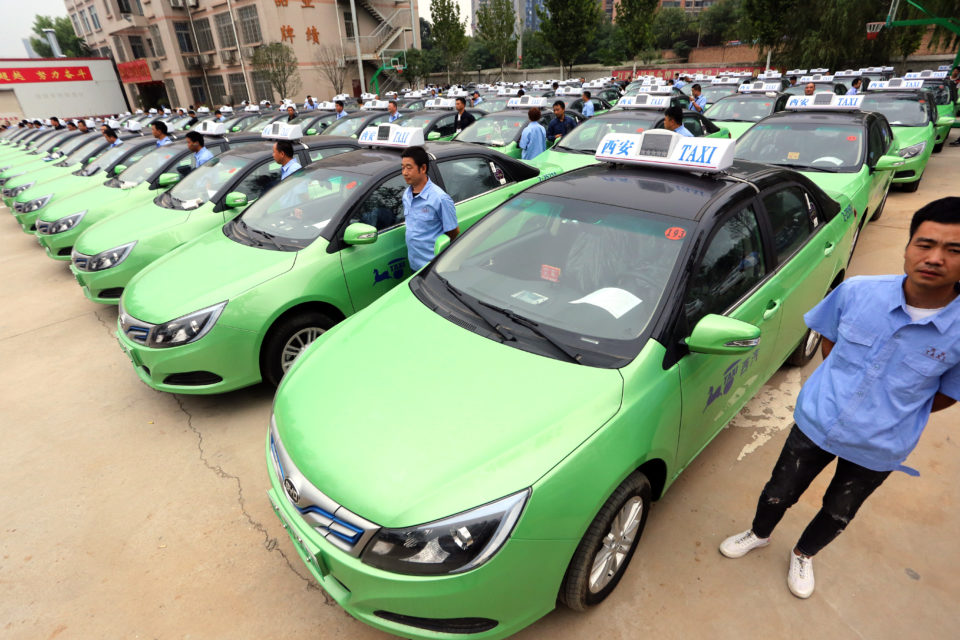 China wants to sell ‘some 25%’ of its total car sales in 2025 as electric vehicles. That’s the aim of a new directive of the Ministry of Industry covering the period 2021 to 2035. China is the biggest car market in the world.

Although the market hasn’t been growing anymore for the last 15 months, the number of cars sold every year is still largely above 20 million. Of course, this has consequences on emissions, and China is determined to reduce them; pollution is a big problem in Chinese megacities.

The Chinese government is also trying to become less dependent on oil coming from abroad. That’s why a former directive (for the period until 2020) already foresaw a 20% ratio of ‘clean cars’ in 2020. This objective has not been reached.

According to the Chinese Association of Automobile Manufacturers (CAAM), the current proportion of electric and hybrid cars in the entire car park lies around 5%.

At the same time, the government has abolished the premiums for buying ‘clean cars’, and this has resulted in a 34% regress of sales of electric cars in one year (comparison September 2019-2018).

Nevertheless, the new directive wants a steep increase in sales of electrified cars. The project even talks of a 60% share of electric cars in 2035. It is open for public comment until the 9th of December. According to the project for this directive, Beijing wants to encourage further booming battery technology.

Apart from that, the Chinese government also wants to invest in new infrastructure permitting and promoting the use of alternative fuels, like hydrogen, and also the use of autonomous cars all over the country, but first in designated areas.

Apart from the dependency of European car manufacturers of Asian (and especially Chinese) battery production, the vast Chinese market also has a direct impact on the sales of these companies.

French PSA, for example,  is still doing reasonably well for the moment, mostly due to its European successes, but it has a massive problem in China, where sales of the different brands have collapsed.

But also the most significant foreign importer of cars in China, Germany, is suffering a lot.

Whereas sales of cars in Germany have increased by 6% compared to last year, the export of cars has regressed with 3%, and China plays a significant role in this. That results in a 9% reduction of car production for the first 11 months of this year compared to 2018. 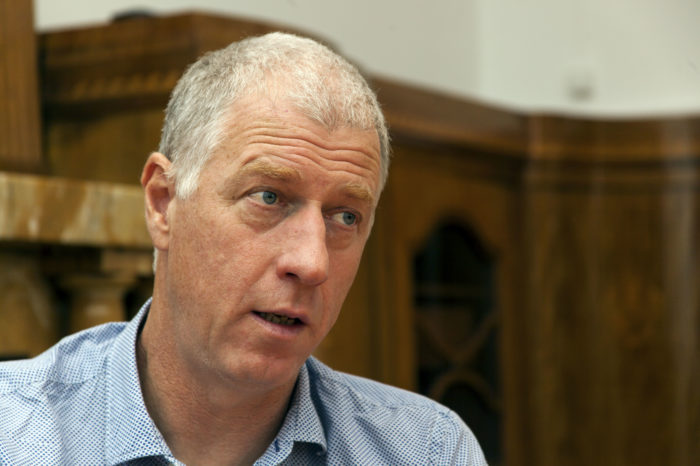 EEA: 'we've got 10 years to turn the tide in climate change' 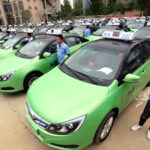