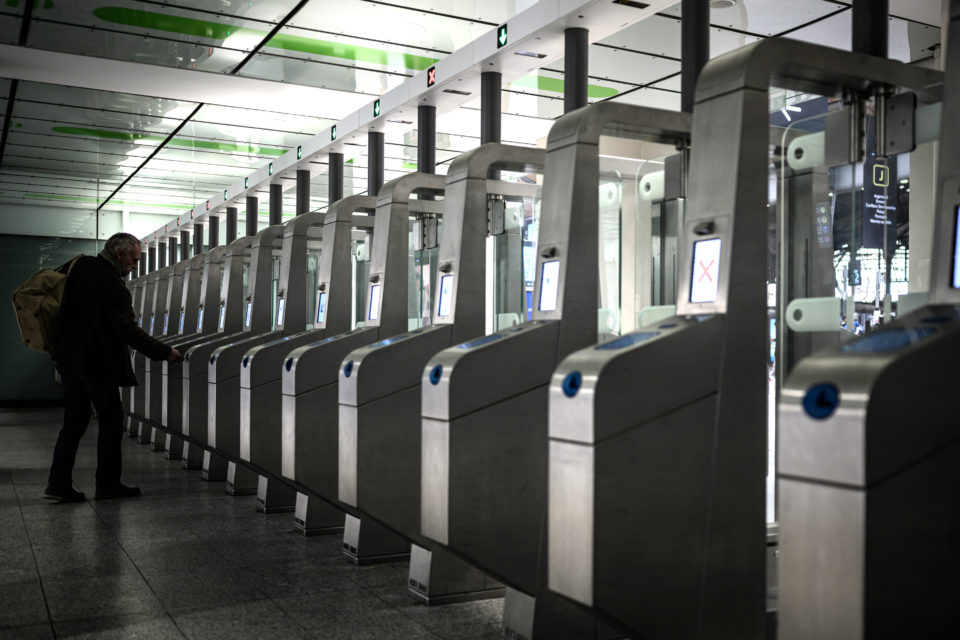 The massive strike against the government pension reform plans, announced for Thursday will probably paralize public transport in the whole of France for days, and force people to look for alternatives /AFP

The massive strike announced for Thursday 5 December that is going to paralyze France probably for days, forces the French to alternative forms of mobility. Ride-sharing, car-sharing, private buses, e-scooters, and bicycles are likely to profit most of the chaos.

“An event like this forces people to question their habits,” says Stein Van Oosteren, spokesperson of Collectif Vélo. “It happened before, with the strike in 1995. Lots of bicycles have surfaced from the basements.”

The strike against the pension reforms the French government wants to push through will be massive, affecting all sectors like public services, schools, daycare, (car) industry, transport, taxis, energy, lawyers, and even the police. But most affected will be public transport, and the roads are likely to silt up in traffic jams.

Only 10% of all national trains will be available, and only two-thirds of international high-speed Thalys and Eurostar trains. In the Paris metropolitan area Ile-de-France there will be only a few RER trains during peak hours. In Paris, 11 out of the 16 metro lines will be interrupted.

Also, air traffic and especially Air France will be affected. The reservation platform TaxiMatch organizes taxi alternatives for the connection between the airports of Orly and Roissy-Charles de Gaule during rush hours.

Private bus lines like FlixBus and BlaBlaBus are likely to thrive during these days, as all available seats are expected to be sold out in no-time. Demand has doubled, both companies confirm.

But although FlixBus is increasing its capacity with 10% from 5 to 8 December, it’s impossible to double capacity without months of preparation, CEO of Flixbus France, Yvan Lefranc-Morin, says. Prices won’t be raised during the strike, though.

The latter is not the case for ride-hailing service, Uber, which hopes to motivate extra drivers by offering a ‘special bonus’ and by working with flexible tariffs, depending on demand. It will also make people who are less in a hurry willing to wait for lower tariffs or search for alternatives.

Others are doing the opposite and are lowering tariffs or guarantee fixed prices upon reservation, like Kapten. Marcel, Heetch, and SuperShuttle offer reductions. The same goes for car-sharing services like Getarounc (ex-Drivy), Ubeeqo, Free2Move (PSA), or Ouicar, among others.

Dusting off the bicycle

But lots of people, especially in the metropolitan areas of the big cities, are expected to dust off their bicycle as the ultimate solution to get moving beyond the roads that are expected to be blocked by cars in endless traffic jams.

“The bicycle is far more reliable than the RER public transport, and I have the opportunity to cross some very nice districts in Paris this way,” a 34-years-old female engineer living 14 km from work, told the AFP press agency.

The problem is that bicycle paths tend to come to a dead-end at the Paris ring road Périférique today, and the 1.000 km of bicycle paths announced by Paris’ mayor Anne Hidalgo for 2020, are only 50% more than in 2015.

The bicycle represents 4% of everyday movements in inner-Paris. Although it sounds to be not that much, it is 20 times more than 40 years ago, urbanism expert Frédéric Héran says. He points at the fact that the bicycle nearly disappeared in the seventies.

At the regional level, the bicycle reaches 2% of the movements, an increase with 30% between 2010 and 2018, while car usage dropped back with -5% for the first time since the second world war. 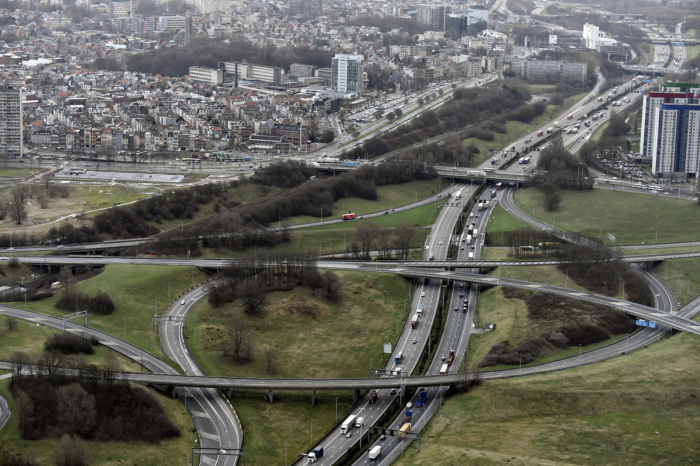 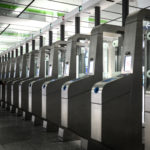