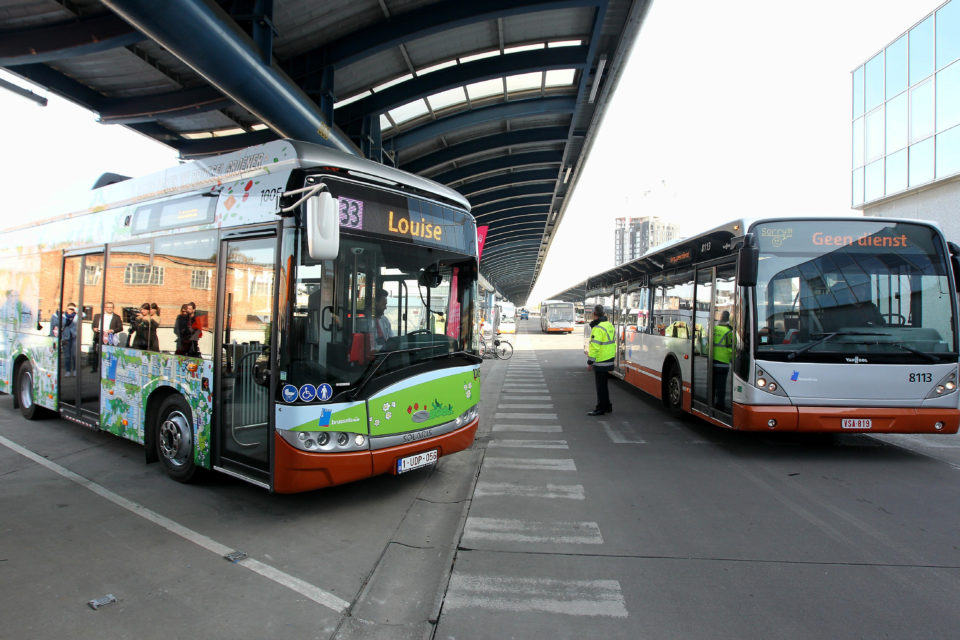 With the complete ban of ICE vehicles planned by the Brussels government for 2035, Regional public transport company, Stib/Mivb, is seeking alternatives to replace its fleet of buses. CEO Brieuc de Meeûs wishes to experiment with hydrogen for electricity production. A convention should be signed shortly with the UBL and VUB to broaden the research.

Last October, the Brussels government announced its ambitious plan to completely ban internal combustion engine (ICE) vehicles from the Region in the upcoming years. Diesel will go first in 2030 and it will be followed by gasoline in 2035. Despite the numerous reactions, positive and negative, this ban will have plenty of impact, especially on public transport. Indeed, the Stib/Mivb will have fifteen years to completely change its 782-strong fleet of diesel buses.

Compelled by the rules

Instead of purchasing fuel-cell buses, the Brussels public transport is looking into hydrogen as an environmentally friendly way to produce electricity. The Stib/Mivb could get it delivered and transform it or simply tap into the underground lines.

The CEO is also looking into hydrogen production, taking into account the relatively low yield of 25%. “Our research focuses on the improvement of performance. With the ULB and VUB, we’ll be working on all judiciary aspects of hydrogen operation, new propulsion solutions, etc.,” adds the CEO.

“It’s very important that the Stib/Mivb invests in innovation. We have technologies, but we must aim at what’s best,” declares Brussels Mobility Minister, Elke Van den Brandt (Groen). That being said, cost-effectiveness is essential.

“Compared to a diesel one, an electric bus costs more, offers a smaller range, and takes up more space. Thus, it requires the construction of depots. In average, I need 1,3 electric buses to replace one diesel bus. It’s a colossal investment, which is why we’re seeking alternatives that can reduce those multiplication coefficients. Hydrogen is the most serious one,” further develops Brieuc de Meeûs.

In Wallonia, the transition toward greener buses has already begun. As of today, the Walloon public transport is operating with 1.782 vehicles, 101 of which are plug-in hybrids, 208 hybrids, and the rest is running on diesel.

Walloon Mobility Minister, Philippe Henry (Ecolo), has allocated a 4,5 million-euro budget to invest in greener buses. The TEC will continue to purchase and run hybrid buses, but it will also invest in fully electric and fuel-cell vehicles. 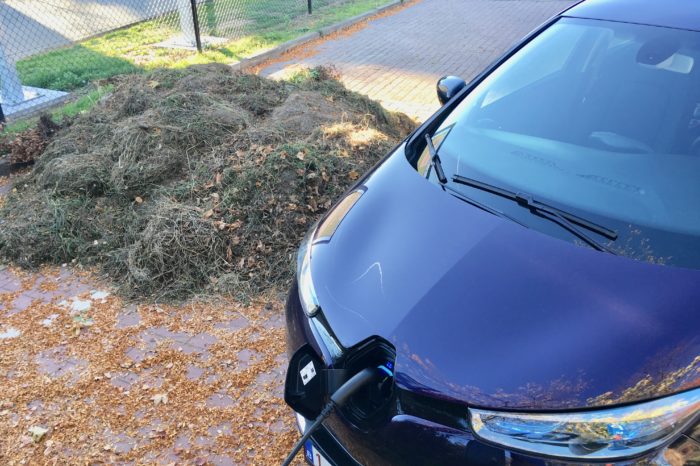 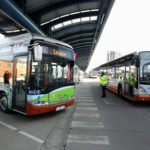