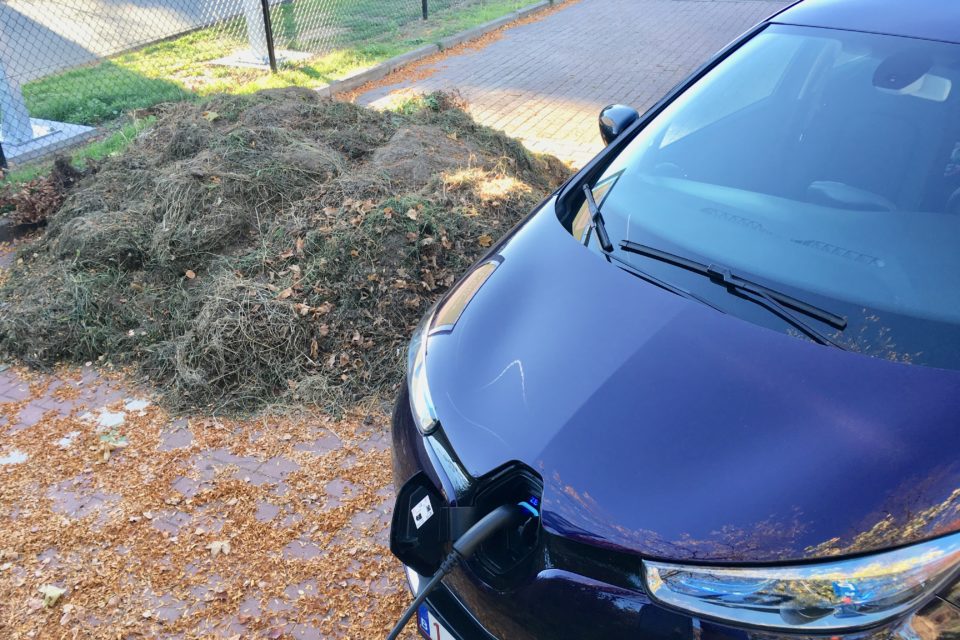 This image taken at the Flemish municipality of Heist op den Berg, using a rare EV loading place for green waste, shows governments aren’t fully aware of the need for an elaborate network of charging stations yet /NMN

If most of the company car fleet – more than 650.000 cars – will be electric in five years, as Informant Paul Magnette (PS) proposed in his note, and Flanders is temped to encourage too, it will require smart charging at different times of the day at least.

Otherwise, the electricity grid won’t be able to cope with that, and it would require an investment of billions in extra electricity connections and capacity to comply with the demand, the Flemish energy regulator VREG warns.

Infrastructure is lagging behind

If Flanders wants to achieve its climate objectives – 35% less CO2 emissions by 2030 – far-reaching measures are needed. A rapid ‘electrification’ of the fleet of company cars, of which most are driving around in Flanders, is required to reach that goal, Flemish Minister for Environment and Mobility, Zuhal Demir (N-VA), says.

Electric driving requires a lot of energy, and more than 70% of the charging will be done at home. If you drive a compact electric car that consumes 20 kWh per 100 km, you will consume an additional 4.000 kWh per year.

Today, an average household consumes between 3.000 and 5.000 kWh per year. Electricity consumption will, therefore, double for them. Last winter, a switch-off plan was already narrowly avoided thanks to the particularly mild temperatures. Adding a huge fleet of EVs might cause trouble in future winters, though.

Therefore, the VREG wants energy suppliers from 2022 to calculate the electricity price not only on the basis of the number of kWh consumed but also on the flow rate during day or night. In other words, rather on the amount of electricity that is used simultaneously and causes ‘peak consumption’.

This could significantly increase the total cost of ownership (TCO) of electric vehicles, which means that the only element that makes an electric car more or less affordable today – a lower energy cost per 100 km compared to gasoline or diesel – is threatened to vaporize. Unless people can change their habits and charge at off-peak hours when prices are low.

There already are intelligent wall-boxes available that start charging the car when other in-house electricity consumers like cooking plates, washing machines, and dryers are done. But to be able to charge a 50 kWh battery in about six hours, you need a much higher current flow (minimum 11 kW).

Most family homes only have a maximum capacity electricity connection of 32 A (7,3 kW) or 40 A (9,2 kW). The slow chargers (10A) that can be plugged in a regular socket only provide 2,3 kW, but that won’t give you a fully charged battery in the morning in most cases.

If everybody will want to upgrade to 11 kW, the grid infrastructure will have to follow, if technically feasible at all. Not only at home, but also at work more, charging capability will be needed.

And that will require massive investments, the VREG warns. Pieterjan Renier, director of VREG, believes we will need to invest “hundreds of millions, maybe even billions” of euros in extra copper lines for the network.

Another option is to charge all these company cars via public charging stations, but there is still a lack of infrastructure. Currently some 3.000 charging stations are available in Flanders. By 2020, this should be 5.000. But considering that there are some 650.000 company cars driving around on Belgian roads today, that might be far too insufficient. 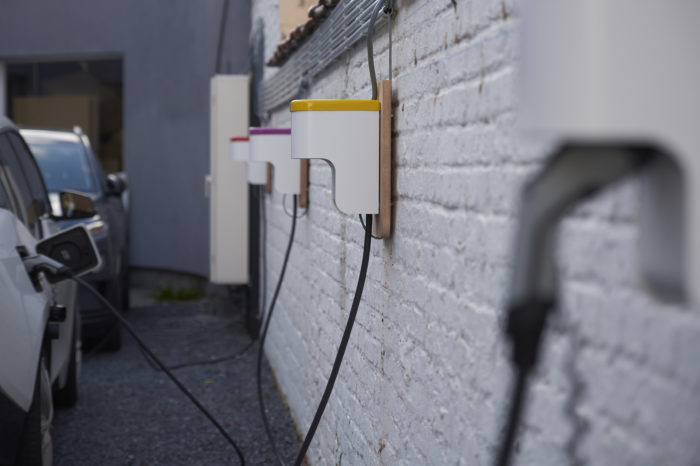 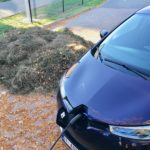