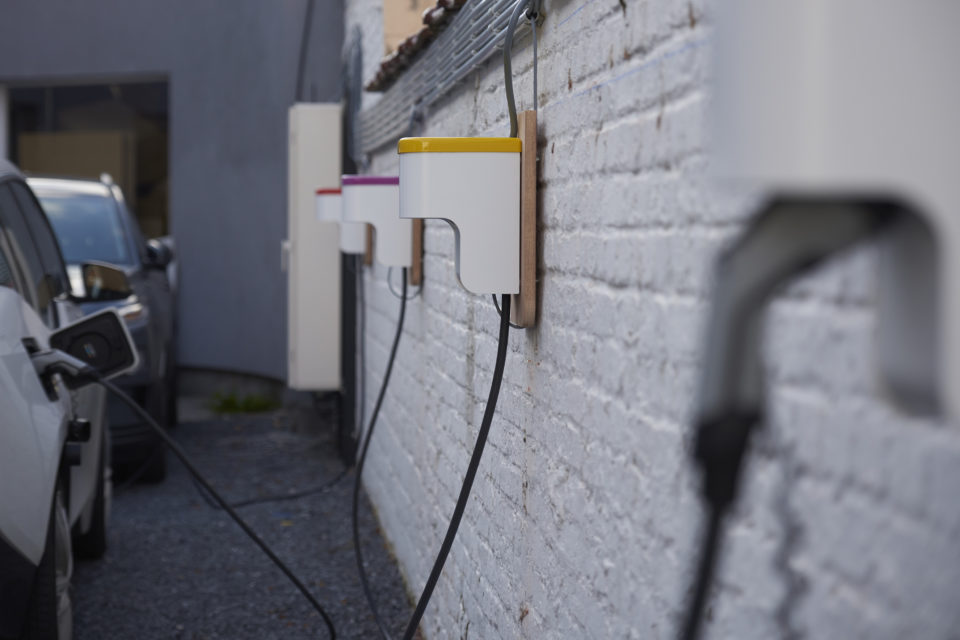 The average Belgian EV driver at the moment is 46 years old, male, and drives a company car /Powerdale

The mobility research center (MOBI) of the Brussels University (VUB), and Powerdale, a technology provider for electromobility and energy management, have surveyed the profile of the current Belgian EV driver.

Later on, Mobi will publish the entire study in a scientific publication, and Powerdale will also publish a ‘whitepaper’, but in the meanwhile, we give you the most striking info.

Electromobility is starting to grow fast in the Benelux. In the Netherlands, the long-awaited Tesla Model 3 was even the best-selling car (all categories) in September. That may be a coincidence, but a lot is moving now. The choice of models, the infrastructure, and the regulations.

That’s why the Mobi research center and Powerdale joined forces to investigate the behavior and the habits of the EV driver in Belgium at this particular point in time. The survey was done last summer.

More than half (56%) of the 279 drivers surveyed are living in the two main cities Brussels and Antwerp, or the Flemish or Walloon part of the Brabant province.

Most of the respondents are employed in a small (1-49 employees) or a large company (more than 500 employees). They are often active in the information and communication sector, in services or the IT sector.

The top 3 of the electric brands in Belgium are Tesla, BMW, and Nissan. Half of the EV drivers have solar panels at home. Non-Tesla drivers are prepared to pay more for fast-charging than Tesla owners/leasers.

For the younger drivers (under 35), the driving pleasure of an electric car comes out as the most important issue. Above that, ecological reasons are the top priority.

If the drivers of a company car were obliged to buy a car, they would buy the same EV immediately. If the BEV is privately owned, the driver has a lot more technical knowledge about his car than the average company car driver.

Last but not least, 64% of the EV drivers would be described as car lovers by their family and friends. And not less than 70% are interested in a car with a vehicle to grid (V2G) technology integrated into the car. 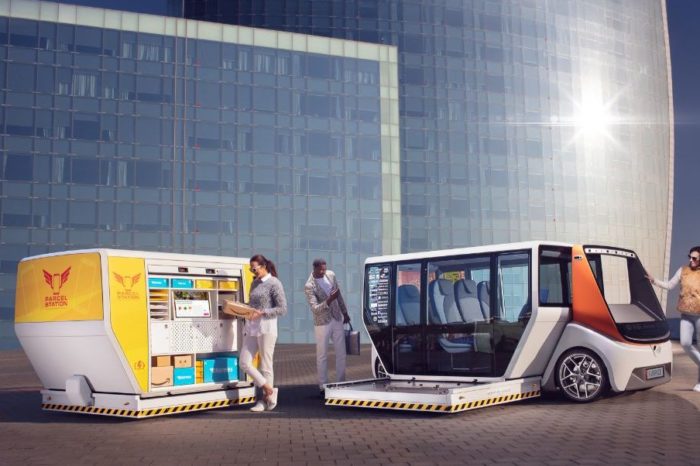 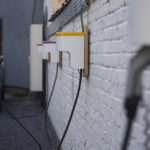