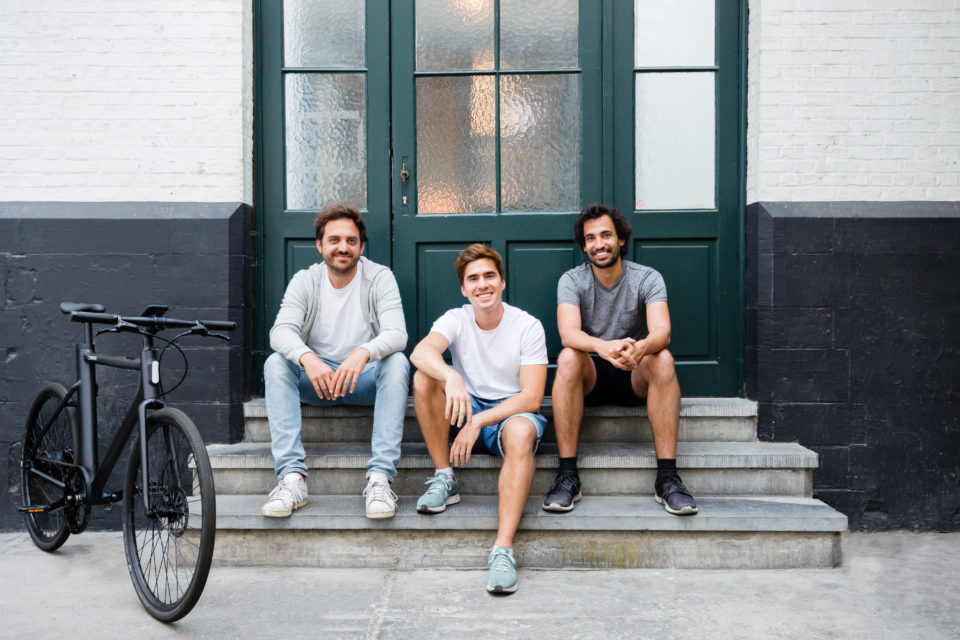 On Wednesday, the Belgian e-bicycle start-up Cowboy announced it would start a crowdfunding campaign. The young company wishes to triple its sales in 2020 after already expanding in other markets such as Germany, France, Spain, and Britain.

Young and trendy e-bicycle company Cowboy aims at raising several million euros to “support its ambitions to revolutionize micro-mobility”. To do so, the Belgian company has announced Wednesday that it will launch a crowdfunding campaign.

From December 12, the start-up will open its participating funds’ campaign on Crowdcube to its 45.000 community members first before opening it to the public. The company that aims at tripling its sales next year already received investments from Index Ventures and Hardware Club.

Founded back in 2017, the start-up has raised a total of 13,2 million euros from international investors to create its first connected electric bicycles. This year, it crossed the Belgian borders and expanded to Germany, France, the Netherlands, Austria, the UK, Spain, and Italy. 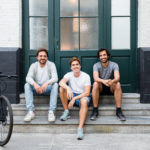