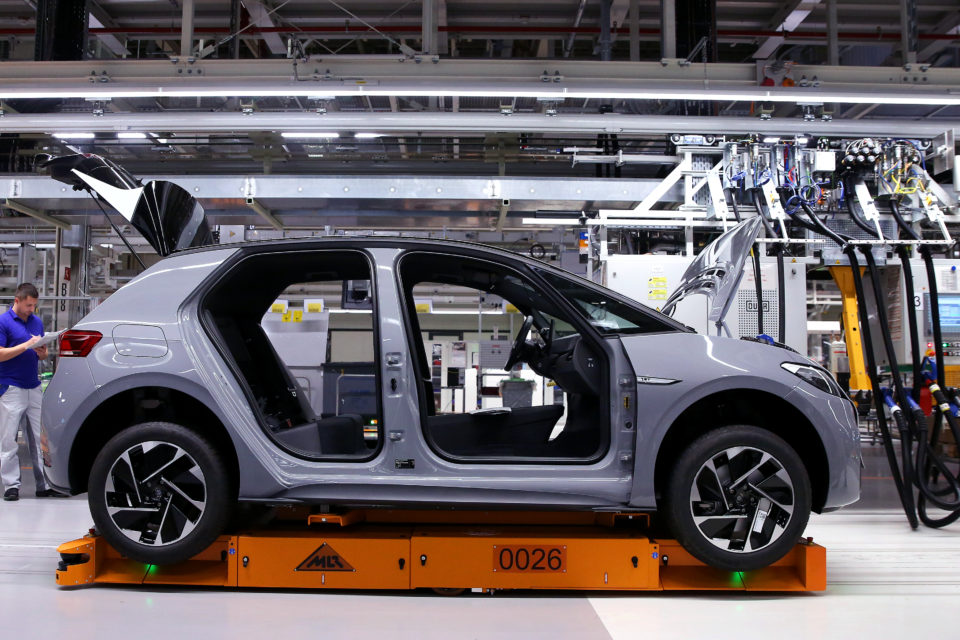 According to the VDA, the German car market should drop by about 4% in 2020, but alternative powertrains should represent about 15% thanks to an increase in EV sales /AFP

According to the German Auto Industry Union (VDA), 2020 should see the number of national new car registrations drop by 4% after the 2019 record year. Major uncertainties, such as trade conflicts and Brexit, are pointed as the culprits and push carmakers into cost-saving campaigns and staff reductions.

In spite of the gloomy predictions, 2019 is about to become a record year for the German automobile industry. According to a press release from the German Auto Industry Union (VDA), new car sales have recorded a yearly increase of 4% to reach 3,57 million units. The Importers Federation (VDIK) says that this progression is due to the favorable scrap incentive.

After the highs of 2019 come the lows of 2020. Bernhard Mattes, outgoing president of the VDA, foresees a drop of 4% to 3,43 million units for 2020. He justifies that forecast by citing ‘great uncertainties’, such as the impact of the different trade conflicts and Brexit.

In that context, sales of alternative powertrains should increase. “Electric, hybrid, plug-in hybrids, and CNG cars should represent 12 to 15% of the private car market in 2020,” details Reinhard Zirpel, president of the VDIK. The federation also plans a 60% growth for electric cars.

Workers are paying the price of the market uncertainties. Worldwide, the number of cars produced is decreasing by 6% and major manufacturers are putting resources into the development of electric and, sometimes, autonomous cars.

The American and British workers have already had their share of restructuring, but Germany will follow. Last week, Audi and Daimler announced that their reorganization would include a staff reduction of 20.000 jobs. 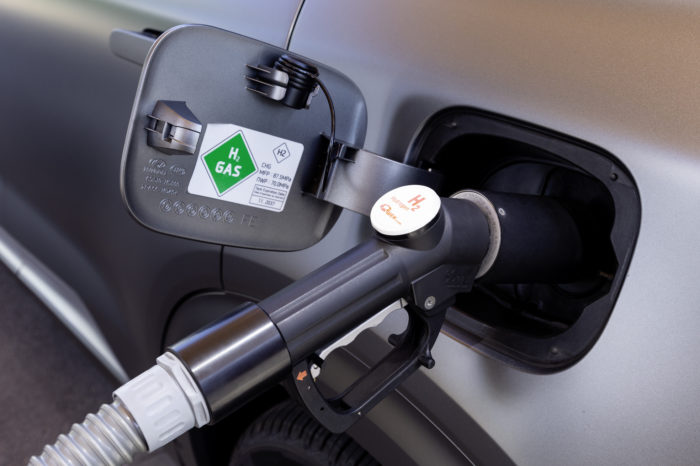 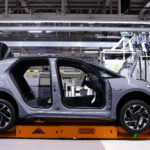