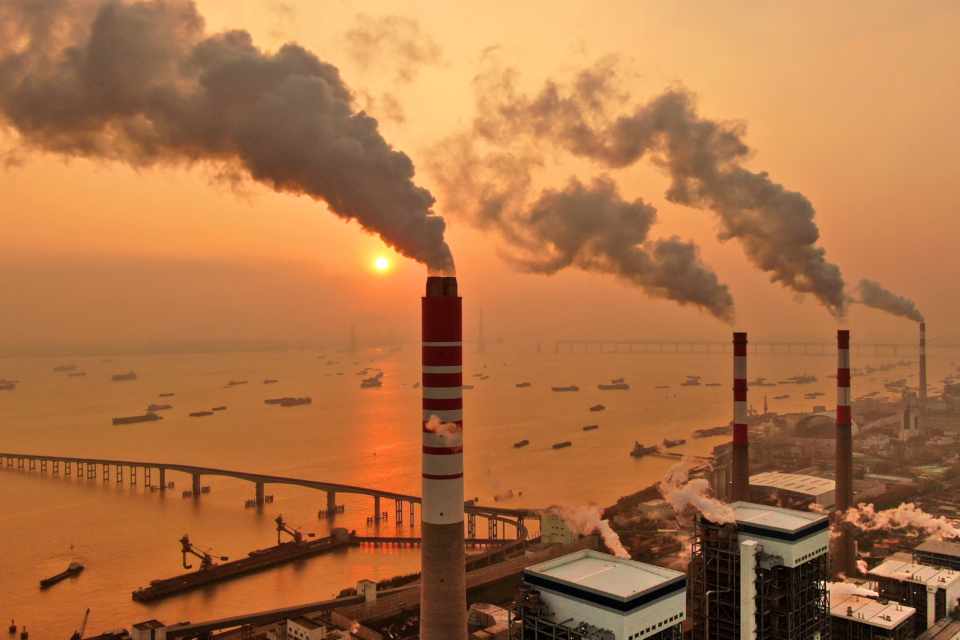 Global emissions of fossil carbon dioxide (CO2) continue to rise inexorably and are expected to reach a new record high in 2019. At the same time, the growth of these emissions, which are mainly responsible for climate change, has slowed down this year. This is clear from the annual report of the Global Carbon Project, a consortium of 76 scientists from 58 international laboratories, published on Wednesday.

According to these results, global CO2 emissions from the combustion of fossil fuels, from the industry as well as cement plants, are expected to reach 37 billion tons in 2019, an increase of 0,6% compared to the previous year, less significant than that observed in 2018 (+2,1%) and 2017 (+1,5%).

This slowdown in emissions growth is due to a significant decline in coal use in the United States (-11%) and Europe (-10%), as well as lower growth in China and India. But these advances are overshadowed by increased use of oil, particularly for transport, and natural gas. Adding emissions from deforestation and other land-use changes, the total balance should reach 43,1 billion tons of CO2 in 2019.

China remains the world’s largest CO2 emitter (28% of the world total). Its emissions are expected to increase by a further 2,6% in 2019, following a 2,3% increase in 2018. However, this progression remains limited by a slowdown in economic growth that has reduced electricity demand.

Pierre Friedlingstein, professor at the University of Exeter in the United Kingdom and lead author of the study, is clear: “The sharp increase in coal use observed between 2000 and 2010 has stopped, but China does not seem to be ready to emerge from an economy based on coal, where it still consumes half of the world’s production.”

Conversely, emissions are projected to fall by 1,7% in the United States and Europe, the second and third largest polluters in the world respectively. Despite this progress, per capita emissions in some rich countries are still very high.

For example, each American emitted 16,6 tons of CO2 in 2018, more than three times the world’s average (4,8 tons), and more than twice as much as a Chinese (7 tons) or a European (6,7 tons, but this does not include emissions generated by the production of imported goods).

Natural gas is not the solution

To offset the global increase in emissions, researchers are calling for the development of renewable energies to be accelerated or for energy efficiency to be improved. They warn that natural gas, which is booming, can only be a short-term alternative to coal, but not a long-term solution to meet climate objectives.

The United Nations Environment Program had already sounded the alarm, estimating that after a sharp increase in greenhouse gas emissions in 2018, countries will have to reduce their annual emissions by 7,6% between 2020 and 2030 to keep global warming at +1,5%.

“Staying well below 2°C of global warming is becoming an extraordinarily difficult challenge,” warns Philippe Ciais, a researcher at the Laboratory of Climate and Environmental Sciences and one of the study’s authors. Especially since the emission cap is still not in sight. On the contrary, CO2 emissions increased by 62% between 1990 and 2019. 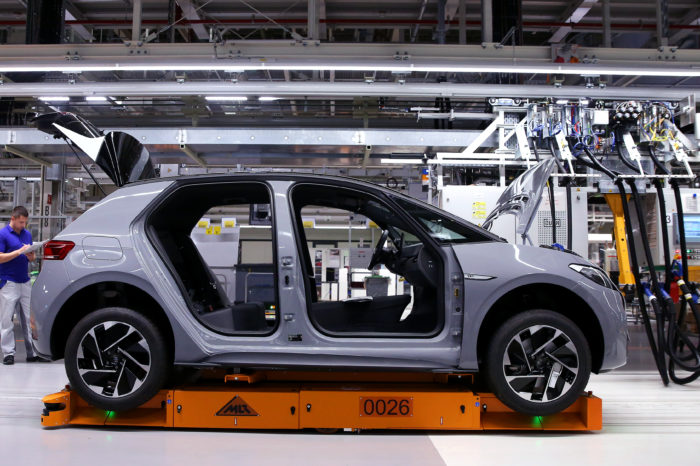 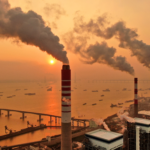