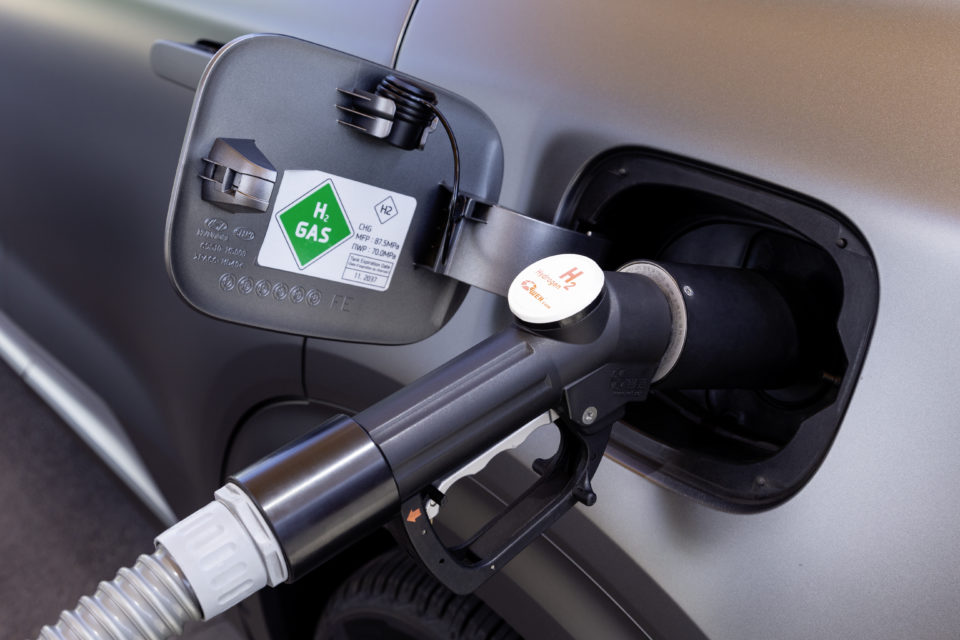 Hyundai is going to invest significantly in electric propulsion and in hydrogen-powered cars. It is said that flying cars are in the pipeline and the development of autonomous vehicles is also being accelerated /Hyundai

The South Korean car manufacturer, Hyundai, is going to invest tens of billions. A large part of the converted 46 billion euros will go to existing activities, such as electric cars, autonomous vehicles, and hydrogen technology. The manufacturer also frees up resources for innovative solutions including autonomous technology and even flying cars.

Hyundai announced this ‘strategy 2025’ during an investor meeting. The car manufacturer has great ambitions and is already active on the European market in the field of hybrid and electric vehicles with models such as the Kona and the Ioniq. Hyundai is also one of the few brands that have a hydrogen model in their range with the Nexio.

The manufacturer has the ambition to become the third seller of cars powered by electricity or hydrogen by 2025. By that time, the company wants to sell every year some 670.000 electric cars, of which 560.000 full battery cars.

Hyundai is following competitors such as Volkswagen, who have also announced large investments in low-emission and electricity-powered cars. If the investment turns out as planned, Hyundai expects to hold 5% of the global car market; today, the company has 4%.

Shortly after the announcement of the strategy plan, the market share increased by 2%. At the close of the stock market, the profit had largely disappeared after Lee Han-Joon, an analyst at KTB Investment & Securities, expressed some criticism. He stated “that the plan was not exceptional and above all full of good intentions, but that it could not immediately produce results”.

Hyundai believes that heavy investments must be made to achieve the shift to zero emissions. By 2022, the manufacturer will also be able to significantly reduce the cost of raw materials needed to manufacture batteries and electric motors.

Finally, Hyundai also indicated that it is working on a flying car. The latter could come on the market earlier than the most advanced self-driving vehicles. Finally, the manufacturer promises to catch up in order to be able to bring the autonomous car to the market more quickly. 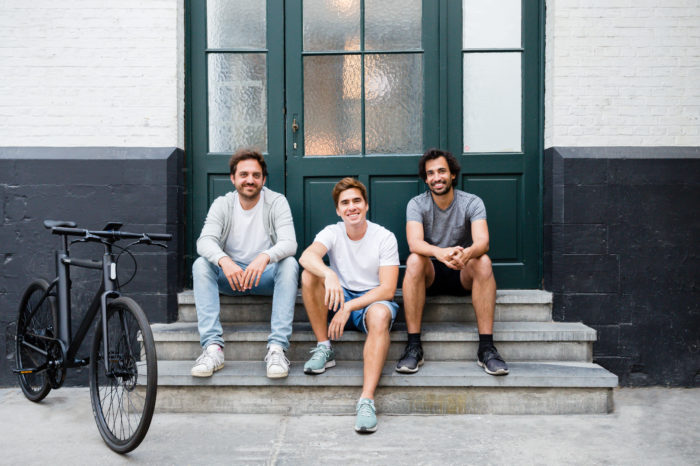 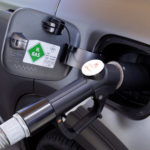